International Election Observers need to be more active in follow-up activities and spread their best practises with like-minded partners across the globe. This was one of the key messages of a meeting that took place in the European Parliament in Brussels from 6 to 8 December 2022 and brought together international election observers from across the world    including several MEPs. 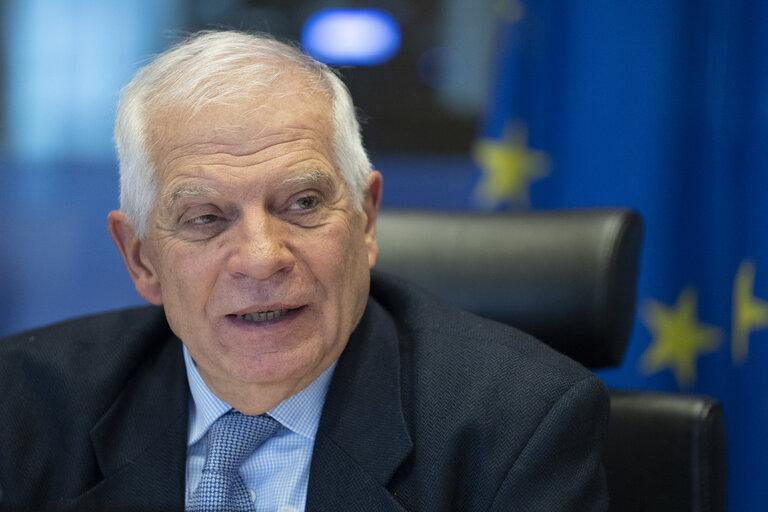 In his speech, the EU High Representative for the Foreign and Security Policy highlighted that “We must step up efforts to strengthen democracy, both at home and abroad.” This while recognising that there is a diversity of paths towards democracy and this is not about projecting the western model”. He also added that “this is about promoting universal values and human rights. Those are the wider principles that we defend when we do our work on election observation”.

Speaking on behalf of EP President Roberta Metsola, Vice-President Eva Kaili underlined the need for International Election Observers to communicate better and reach out more effectively to policy makers and citizens, and for election observation methodologies to adapt faster to present and future challenges.

According to the former President of Costa Rica, Ms Laura Chinchilla, election observation can also help to build consensus in situations of conflict amongst different participants of the electoral process, if requested. As she said, this is most important in highly conflictive and polarized political contexts.