Global progress to end child labour has stalled for the first time in 20 years. One in ten children in the world are victims of child labour, and the number is growing. Social protection is key to providing an environment to keep children away from this reality and the EU continues working with its international partners to this end. 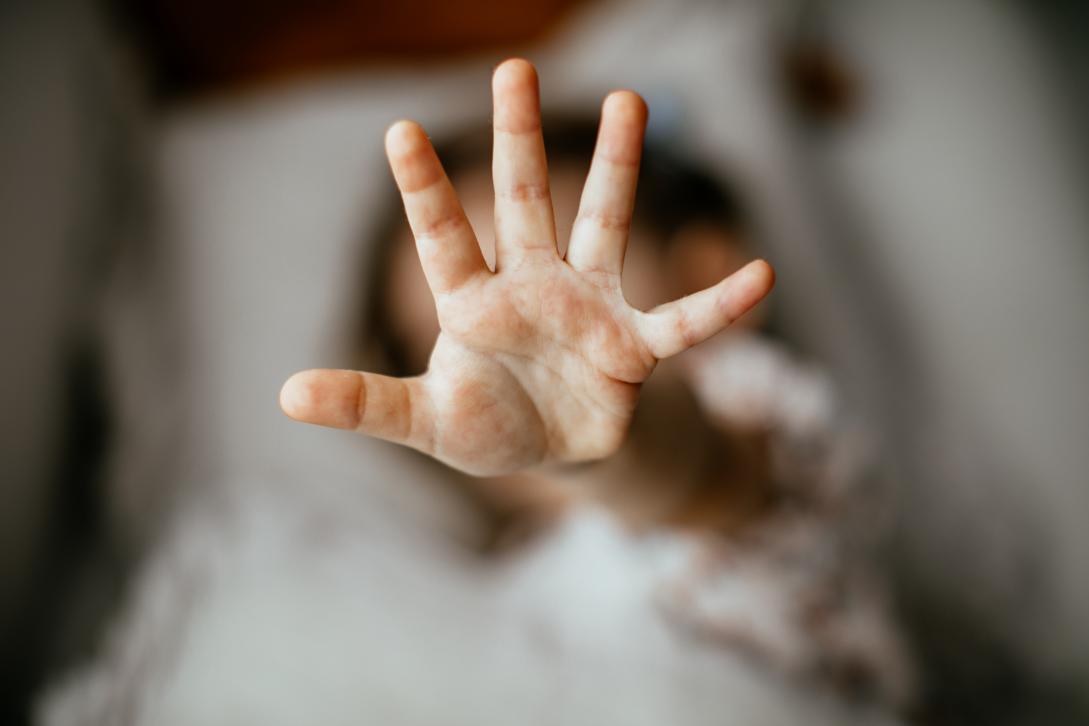 According to the latest global estimates, there are 160 million children worldwide in child labour, an increase of 8.4 million children since 2016. The number of children aged 5 to 17 years in hazardous work – defined as work that is likely to harm their health, safety or morals – has risen by 6.5 million since 2016, totalling 79 million children.

The COVID-19 pandemic is expected to have had a detrimental effect. The analysis of the International Labour Organisation (ILO) suggests a further 8.9 million children will be in child labour by the end of 2022 as a result of rising poverty driven by the pandemic. Without mitigation measures, the number of children in child labour could rise from 160 million in 2020 to 168.9 million by the end of 2022.

Poverty is identified as the root cause. To highlight the need to combat it, this year’s motto of the World Day against Child Labour calls for ‘Universal Social Protection to End Child Labour’. Social Protection, Education and ensuring decent work worldwide are essential to put an end to the phenomenon.

The EU progresses action to eradicate child labour globally by means of political dialogue, and policies on issues across human rights, social policy, humanitarian, and trade. Furthermore, it tackles the root causes of child labour through specific development cooperation interventions and geographic and thematic programmes.

Recently, the EU has taken part in the Fifth Global Conference for the Elimination of Child Labour and joined the subsequent Durban Call to Action. Through this call, the EU has renewed its commitments in six different areas to contribute to the eradication of child labour by 2025. In addition, the EU is in the process of becoming a partner of the Alliance 8.7 for the elimination of child labour, forced labour and human trafficking, a global strategic partnership, which is dedicated to achieving target 8.7 of the 2030 Sustainable Development Goals.

Promotion of decent work and addressing of child labour are included as priorities in the programming exercise for the 2021-2027 period under the new Global Europe Instrument. It is essential that interventions in this space address the root causes of child labour and do not simply displace it. Therefore, a comprehensive approach is assumed through the effective use of policy dialogue, and robust trade incentives, and holistic development policy interventions to address the root causes.

Trade and sustainable development are a fundamental part of EU free trade agreements. These include robust provisions to ratify and effectively implement ILO Conventions standards, namely on minimum working age and against worst forms of child labour, as well as to promote decent work through national laws and practices, including effective labour inspection. Elimination of child labour is also a priority assumed on unilateral trade preferences, which include similar conditionality.

Putting an end to child labour is (an ambitious, but) a much needed goal. The EU works within international and multilateral fora to contribute to this end, knowing the importance of joint action to achieving sustainable and long lasting results to give children the protection they deserve.