The ocean is vital for life on Earth, bringing invaluable benefits and services for people and for the whole planet. The ocean plays a crucial role in climate regulation, provides more oxygen than all forests combined and is essential in addressing pressing global challenges such as food security, energy and green transition. Yet, it is still often overlooked and it is also used for unlawful purposes such as piracy, terrorism or armed robberies at sea, human trafficking, illicit substances and weapons smuggling. Today, the EU has unveiled its new agenda on International Ocean Governance (IOG), proposing actions for a safe, secure, clean, healthy and sustainably managed ocean. 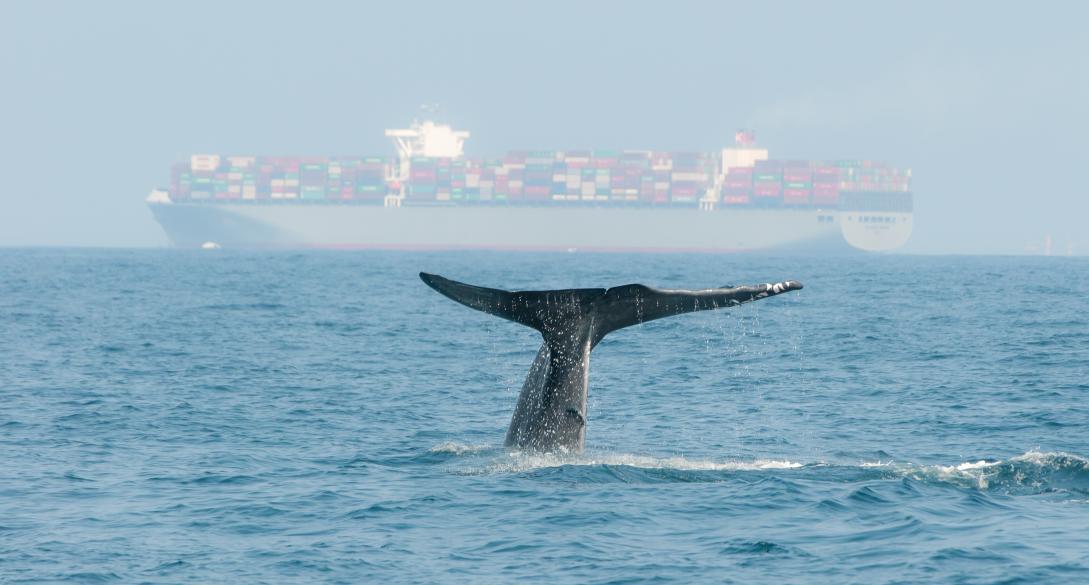 "The EU and its Member States combined have the largest Exclusive Economic Zone in the world and therefore an important responsibility and political role to play when it comes to ocean governance. However, with nearly two-thirds of the world's ocean being beyond national jurisdiction, it is obvious that our ambitious domestic action must be matched by effective and collaborative international efforts. With our updated International Ocean Governance Agenda, we aim to further strengthen our role as a driving force and credible partner on ocean governance at multilateral, regional and bilateral level.”

"The decline of the ocean is accelerating as unsustainable human activities and their harmful impact continue to degrade the ocean. The ocean needs better care. The EU has a leading role to play in strengthening international ocean governance. Amongst its priorities, the EU will act to halt and reverse the loss of marine biodiversity, fight climate change and marine pollution for a healthy ocean, protect the seabed from harmful practices, ensure a sustainable blue economy and a level playing field, and build up ocean knowledge. The EU will commit EUR 1 billion for ocean and coastal biodiversity globally.”

- Virginijus Sinkevičius, Commissioner for the Environment, Ocean and Fisheries

International ocean governance strives to address the many challenges stemming from the ocean’s multidimensional and interconnected role. In 2016, the European Union was the first major economy to launch an International Ocean Governance Agenda and commit to a safe, secure, clean, healthy and sustainably managed ocean. The updated agenda addresses the points below, among others:

With the largest combined Exclusive Economic Zone in the world and considering the above-mentioned developments, it was essential for the EU and its Member States to reaffirm and update their commitment towards an improved ocean governance.