Skip to main content
Page language:
Not specified
IN

High Representative Borrell on the EU-Western Balkans Summit, the challenges presented to the European Union by the coronavirus, and international affairs. 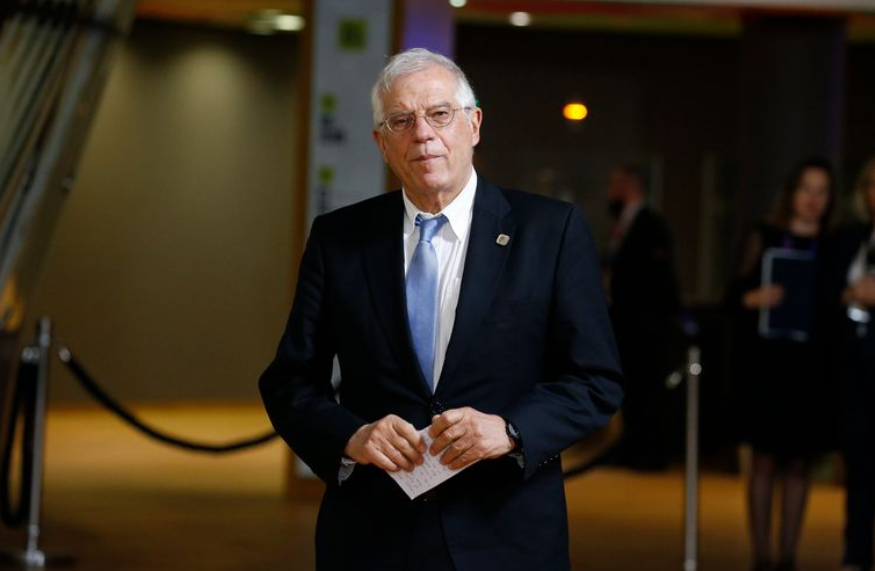 Helsingin Sanomat has published an interview with High Representative Borrell, which he gave to five European newspapers. Mr Borrell discussed the challenges presented to the European Union by the coronavirus. Member States closed their borders and refused to assist Italy, which was badly affected by the virus. The situation became tense, with President von der Leyen having to apologize to Italy. Mr Borrell thinks the situation now looks better. People realise that being a member of the EU means having better protection. Mr Borrell declined to comment on President Trump's claim that the coronavirus originated from a laboratory in Wuhan.

This interview has been published in various countries and languages: