The European Commission and the Government of Canada announced the launch of a global campaign to raise funding in support of people fleeing the invasion of Ukraine, in partnership with Global Citizen.

The “Stand Up For Ukraine” campaign seeks to mobilise governments, institutions, artists, companies and individuals to direct funding to support humanitarian efforts in Ukraine and in neighbouring countries.

The campaign will culminate in a pledging event on 9 April, co-hosted by President of the European Commission Ursula von der Leyen and Prime Minister Justin Trudeau. 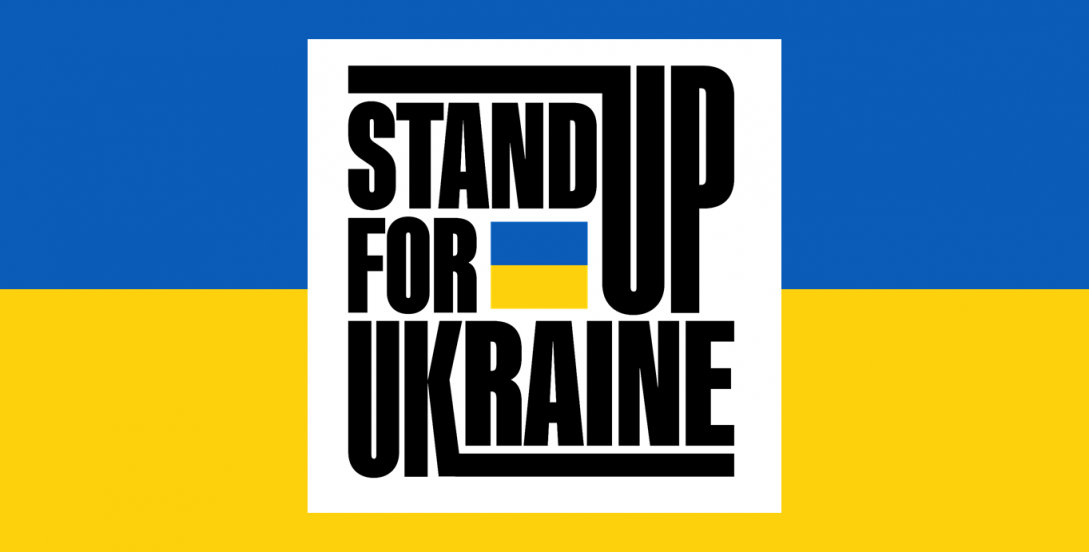 We can do it. Together.
Join us on 8 and 9 April to #StandUpforUkraine.
President von der Leyen and Prime Minister Trudeau have responded to President Zelenskyy's call for humanitarian aid. In cooperation with the international organisation Global Citizen, they've launched the "Stand Up For Ukraine" campaign.
This campaign aims to mobilise contributions from governments and the private sector worldwide to meet the needs of civilians and refugees. It will culminate on Saturday 9 April with a pledging event in Warsaw with the participation of President Andrzej Duda.
In the run-up to the summit, a global social media rally will be held on Friday 8 April, with dozens of artists, entertainers, athletes and activists taking part.
With no end to the conflict in sight, we must provide additional resources to those suffering the brutal consequences of the war in Ukraine.