A stronger EU on security and defence

There is a strong link between what happens outside of the EU’s borders and security within Europe. In a rapidly changing world, security challenges have become more complex, multidimensional and fluid. No EU Member State can face these threats alone. When it comes to security, the interests of all Member States are inseparably linked. The EU made security a priority in its Global Strategy and has been working over the past years to create the conditions for Member States to collaborate more closely with each other on defence. A lot of progress has been achieved – more work will consolidate it. 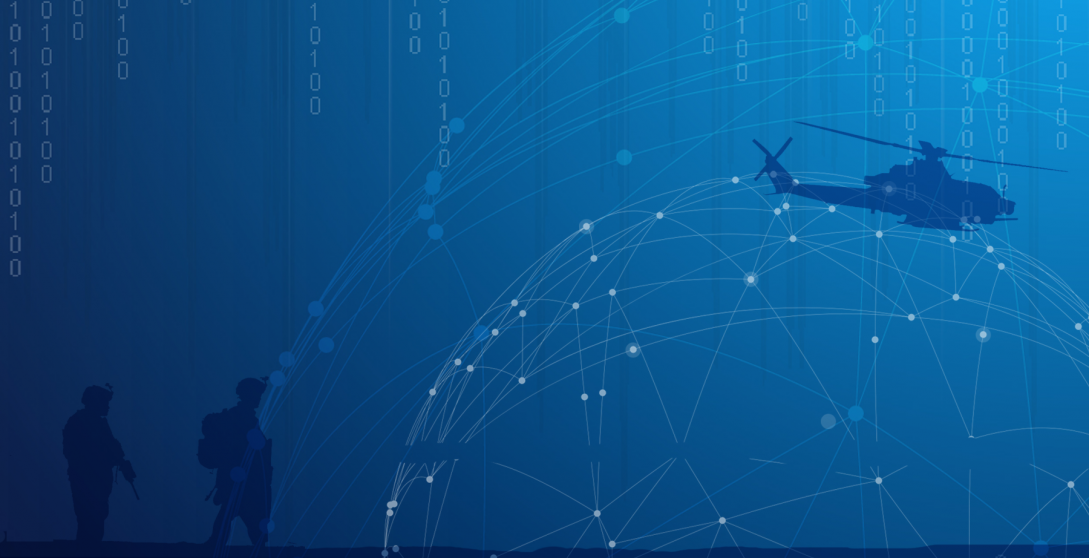 Why security and defence?

The majority of the EU’s citizens want more security, stability and a coordinated EU response to current threats, Eurobarometer surveys show. The current higher level of ambition to work together in the area of defence is a clear response to this demand by European citizens and to our global partners’ expectation that Europe be able to react to crises in a fast and effective manner. In short, the European Union has to be in a position to look after its own security interests and carry its share of responsibility as a global security provider.

The EU’s Common Security and Defence Policy (CSDP) has many dimensions. Over the past few years, the EU and its Member States put in place a set of new measures and tools to increase the effectiveness of their actions.

Diplomacy, humanitarian aid, development cooperation, climate action, human rights, economic support and trade policy are all part of the EU's toolbox for global security and peace. These different instruments are combined in a specific way fitting the particular circumstances of each crisis or situation. This tailor-made, multi-faceted approach – continuously adjusted to evolving conditions – is the EU’s so-called Integrated Approach as presented in the EU Global Strategy.

These strengths – Europe's soft power – are all helpful when it comes to fostering security and promoting European interests and values.

Europeans on the ground: missions and operations

Close to 5,000 European women and men are currently engaged on the ground in Europe’s neighbourhood: Africa, the Western Balkans and Eastern Europe, the Middle East. They are military and civilian experts detached by the EU’s Member States under EU-led CSDP missions and operations. With mandates tailored to the needs of the situation on the ground, their aim is to stabilise our partner countries in the neighbourhood and thus provide security at home. The EU currently conducts six military missions and operations on land and sea, to assist in creating a safe and secure environment, fighting pirates or disrupting networks of traffickers. Three of them are military training missions who provide advice and training to local security forces in Mali, Somalia and the Central African Republic. To strengthen coordination and cooperation on the ground, a single command centre for these military training missions – the Military Planning and Conduct Capability (MPCC) – was established in 2017. The MPCC is also empowered to plan and conduct military missions of up to 2,500 troops in the future.

As a further improvement, the European Peace Facility (EPF) will address current limitations that do not allow for the Union’s budget to finance expenditure with military or defence implications. As a fund outside the Union’s budget, it will enable the financing of operational actions under the Common Foreign and Security Policy (CFSP) that have military or defence implications and thus allow more flexibility and effectiveness of our operations abroad.

But military missions are just one element in the EU’s toolbox of instruments to tackle today’s complex security challenges in a comprehensive way. There are also ten civilian missions deployed in partner countries whose assistance plays a crucial role in border management, conflict prevention, combatting organised crime and smuggling, reforming national security sectors or in monitoring the judicial system and the rule of law. An eleventh civilian mission will be deployed in the course of 2020. The Civilian Planning and Conduct Capability (CPCC) serves as the common operational headquarters for the EU’s civilian CSDP missions.

Their contribution is being stepped up further. In November 2018, EU Member States agreed on a Civilian CSDP Compact aimed at strengthening civilian CSDP. A Joint Action Plan has been subsequently presented by the EEAS and the European Commission to implement this Compact, and EU Member States will follow up with National Implementation Plans. One important example for the progress made over the past few years is the Permanent Structured Cooperation (PESCO). This is a practical EU framework that enables participating Member States to pursue cooperation amongst each other on concrete projects in defence and security. Out of the 27 EU Member States, 25 have chosen to join PESCO and have agreed to binding commitments. So far 47 projects were put forward by a group of Member States and adopted by the Council. The respective Member States now work together for example on military training and exercises, military capabilities on land, air and sea but also the ever more important area of cyber defence. The Coordinated Annual Review on Defence (CARD) is another important part of the EU’s defence cooperation platform. Member States share their defence spending plans to identify shortfalls, increase coherence and benefit from significant potential gains in effectiveness and cost savings. And the creation of a European Defence Fund (EDF) will for the first time co-finance joint research and development of military capabilities. Collectively, Europe is the world’s second largest military spender. The new arrangements will help to develop more effective common capacities and put them to more effective use.

Military mobility is yet another achievement based on closer cooperation among EU Member States but also with NATO allies. Be it for the purpose of military exercises, joint training or the preparation for deployments in third countries, mobility of the armed forces of EU Member States is crucial in combining their strengths and in the accomplishment of tasks.

The EU is also taking concrete measures to step up resilience by improving its capacity to become aware of, analyse and respond to hybrid threats through the Centre of Excellence for Countering Hybrid Threats or by creating a Rapid Alert System to counter disinformation.

The EU believes in a rules-based global order with multilateralism as its key principle. Cooperation and coordination are therefore at the very heart of the EU’s approach. The EU will always work with partners, whenever this is possible. This is why the EU strengthens its cooperation with other international partners such as NATO, the UN or the African Union.

EU-NATO cooperation notably constitutes an integral pillar of the EU’s work aimed at strengthening European security and defence, as part of the implementation of the EU Global Strategy. It also contributes to trans-atlantic burden sharing. A stronger EU and a stronger NATO are mutually reinforcing.

Against this background both organisations have significantly stepped up their cooperation over the past few years. Two Joint Declarations were signed and common sets of proposals were endorsed by the EU and NATO Councils. Altogether 74 concrete actions are currently under implementation in various areas with successive progress reports highlighting rapid progress and added value of EU-NATO cooperation.