A stronger multilateralism approach to face new challenges together

Our times are marked by major geopolitical and economic power shifts, with increasingly confrontational and unilateralist relations between major powers. Yet growing global challenges call for more multilateral governance and rules-based international cooperation. The COVID-19 crisis exemplifies the need for multilateral solutions: a major global threat, it has created much-needed momentum for a coordinated, global crisis response and has exposed the need to make multilateralism fit  to cope with the new challenges 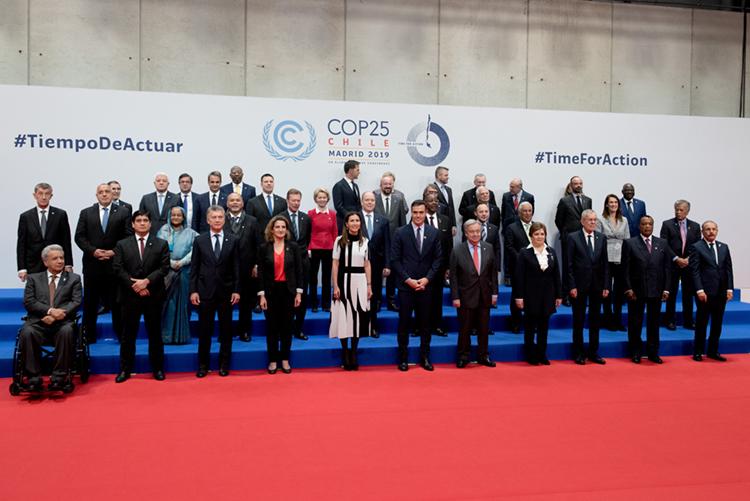 Promoting multilateral responses to global challenges and reinvigorating of global governance is at the core  of the Joint Communication on Strengthening the EU’s contribution to rules-based multilateralism adopted today by the European Commission and the EU High Representative for Foreign Affairs and Security Policy.

“Multilateralism matters because it works. But we cannot be ‘multilateralists’ alone. At a time of growing scepticism, we must demonstrate the benefit and relevance of the multilateral system”, said the HRVP Josep Borrell.

The Joint Communication defines clearly what the EU wants for and from the multilateral system, how the EU can achieve it by reinforcing the system and its ability to deliver, and finally shows what the EU can do to leverage its strength more effectively.

The EU wants to promote global peace and security and defend the fundamental rights, universal values and international law, and to act against climate change. It intends to push forward cooperative solutions to “build back better” – strengthening the global recovery, including tackling inequalities, promoting sustainable development, public health, the digital and green transitions, defending human rights and the rule of law. And it wants to push forward its interests.

To achieve these goals, the multilateral order needs to be reinvigorated, itneeds to be fit to cope with the global challenges and geopolitics of the 21st century. So the EU will keep supporting the UN Secretary-General’s process of reflection in this regard and will continue promoting the ambitious modernisation of key institutions such as the WTO and WHO. But not only: the EU intends to spearhead the development of new global norms, international standards and cooperation frameworks  in areas such as digital, including Artificial Intelligence, and other new technologies.

There is a lot that the EU can do, starting  with a more strategic approach to its multilateral engagement. This requires more efficient coordination mechanisms between the EU and its Member States around joint priorities, and consistency between internal and external actions, to deliver ‘as one’. This also means greater willingness to leverage the EU’s collective strength, such as its regulatory power and unique single market and social market economy.

“The EU has been and will continue to be the best ally of multilateralism and its institutions. However, the more complex global environment calls us to be more united, coherent, focused, and better leverage our collective Team Europe strength”, said Commissioner for International Partnerships, Jutta Urpilainen.

Finally, the EU intends to deepen partnerships and alliances with third countries, multilateral and regional organisations, as well as other partners, especially those who share the same democratic values and priorities.

“Working with the UN and other multilateral institutions, and with our partners around the world, the EU will be the standard-bearer of a modern multilateral action that is fit for the challenges we are facing and ahead of us: to promote and support democracy, human rights, climate action”, said the HRVP Borrell.