Tenth Review Conference of the NPT - strengthening the Treaty, promoting its universalisation and enhancing its implementation

The Tenth Review Conference of the Treaty on the Non-proliferation of Nuclear Weapons (NPT) is convening in New York between 1st and 26th August, following several postponements due to the global Covid-19 pandemic. 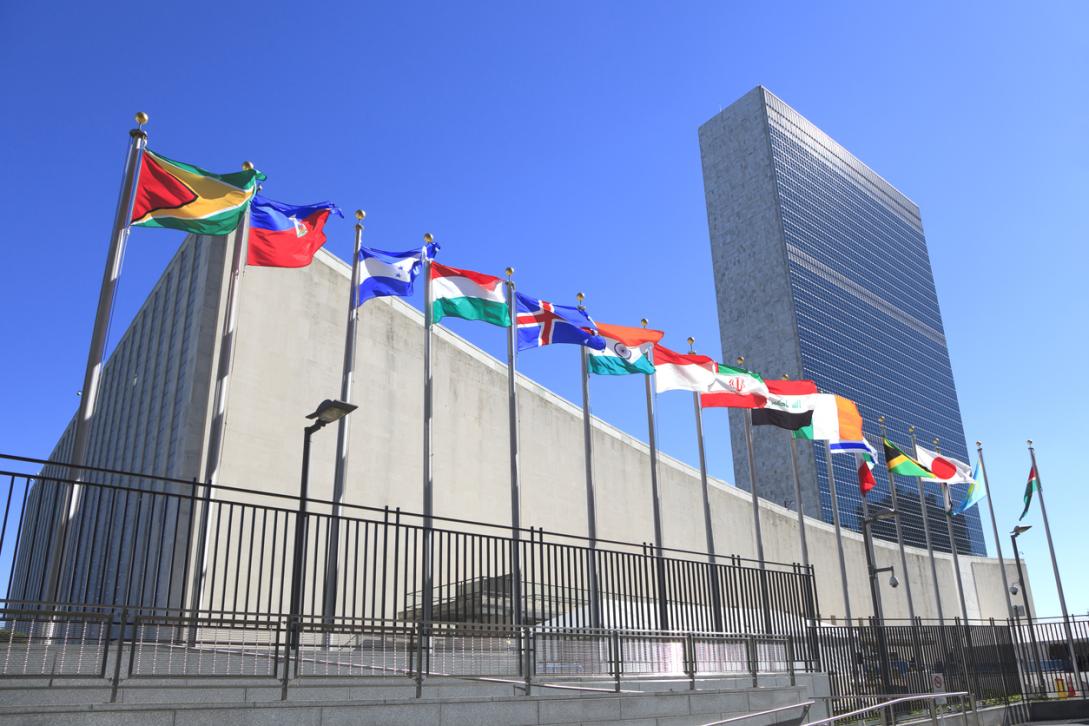 For more than half-a-century the Treaty on the Non-proliferation of Nuclear Weapons (NPT) has been the cornerstone of the global nuclear non-proliferation regime, the essential foundation for the pursuit of nuclear disarmament in accordance with Article VI of the NPT, and an important element in the development of nuclear energy for peaceful purposes.

The meeting in New York will bring all 191 States Parties together to assess the fulfilment of their treaty obligations as well as to decide on next steps. Since the indefinite extension of the Treaty in 1995, these meetings are regular health checks on the global nuclear disarmament and non-proliferation regime.

The international disarmament, non-proliferation and arms control architecture finds itself under growing pressure and is increasingly challenged in the current security environment. The ongoing illegal and unprovoked Russian aggression against Ukraine points towards a further deterioration of the international context for disarmament efforts. It is therefore of utmost importance that the NPT States Parties come to New York prepared to find common ground and uphold the integrity and authority of the Treaty. EU Ministers adopted Council conclusions on the tenth NPT review conference in November 2021, which will be the basis of EU’s active participation in the upcoming meeting with a view to strengthen the Treaty, to promote its universalisation and to enhance its implementation.