Their actions should not cost them their lives

On the European and World Day against Death Penalty, the EU together with the Council of Europe reaffirms its strong opposition to the use, in any circumstance, of the death penalty. Capital punishment has no place in our days, in any part of the world. It has no established deterrent effect and it makes judicial errors irreversible 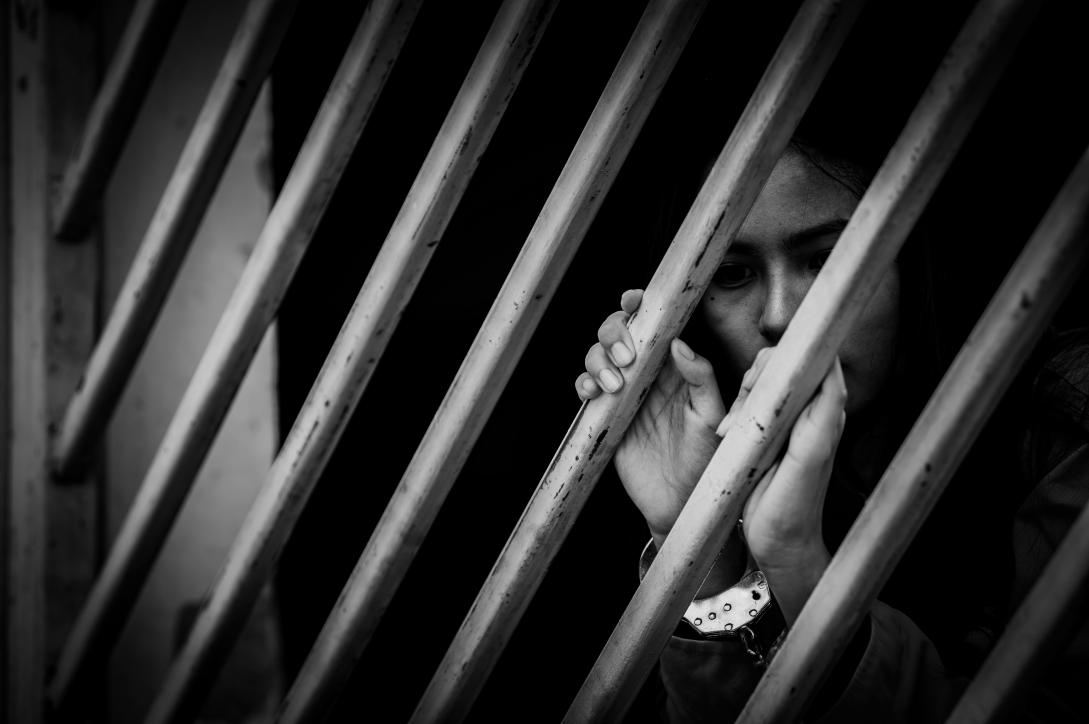 Capital punishment is a cruel, inhuman and degrading punishment, which violates the right to life. In 2020, no executions took place in 176 countries - 91% of UN Member States. It represents a global objective to expand the number of abolitionists to the totality of all countries.

This year, the day is dedicated to women. Women may represent a lower percentage of individuals facing death penalty, however, gender-based discrimination in the judicial system drags innocent women to this punishment. Offences linked to sexual morality, such as adultery, can be argued as a cause for the application of capital punishment in some countries.

This is an appalling reality that must be stopped.

The European Union and the Council of Europe have released a joint statement to mark the day and to condemn the death penalty, highlighting that ‘its abolition is essential to ensure respect for human dignity’.

The work of the EU to abolish death penalty worldwide is continuous: via dialogue with countries that still use it, through EU political dialogues and human rights dialogues, statements published and on multilateral fora. On the occasion of the International Conference on Death Penalty, EU Special Representative for Human Rights, Eamon Gilmore, stated that ‘our challenge is to abolish the death penalty everywhere as early as possible in this 21st century’.

This Friday, the world has welcomed the abolition of the death penalty in Sierra Leone. Upon the unanimous vote in the national Parliament in July to abolish the death penalty, the President of the Republic of Sierra Leone has approved the law. Also this year, the U.S. state of Virginia has joined the group of abolitionists states. Armenia took further steps to abolish the inhuman punishment, and so did Kazakhstan.

The EU’s Anti-torture Regulation reflects the EU’s commitment to the eradication of torture and the death penalty through measures to prevent the trade in certain goods that could be used for capital punishment or torture or other cruel, inhuman or degrading treatment. There shouldn’t be any room for passive support to this practice.

The EU Delegation in Strasbourg is marking the day through social media to enhance understanding of the Council of Europe’s role in the abolition of the death penalty across the continent.

This Delegation is promoting EU cohesion on the ground by increasing visibility around a series of videos of ambassadors from several EU member countries in Strasbourg. While stressing their commitment to the respect for the fundamental right to life, the ambassadors also highlight the long way the Council of Europe has gone in achieving a death-penalty free zone.

In Trinidad and Tobago, the EU Delegation organised a virtual debate on the topic, with stakeholders from different fields of interest, and with the participation of audience following the session broadcasted on social media. Whilst in Algeria, the EU Ambassador, together with Ambassadors of EU Member States, has further defended the abolition of death penalty on national media outlets.

The EU and the Council of Europe further reinforce the commitment in the run up to the 2022 World Congress against the Death Penalty to ‘continue to support increased public debate and awareness-raising activities concerning the death penalty and its appalling impact on families and societies’.

“The Sakharov Prize and the Brave people of Ukraine: Defending Democracy and Human Rights against the horror of war”