From Vision to Action: The EU Global Strategy in Practice - Three years on, looking forward

The third progress report on the implementation of the European Union Global Strategy, “The EU Global Strategy in Practice - Three years on, looking forward” looks at the progress achieved over the past three years, since the presentation of the Global Strategy in June 2016, in five priority areas - the security of the Union, state and social resilience to our east and south, an integrated approach to conflicts and crises, cooperative regional orders and global governance for the 21st century - and provides possible orientations for the way forward in the coming years. 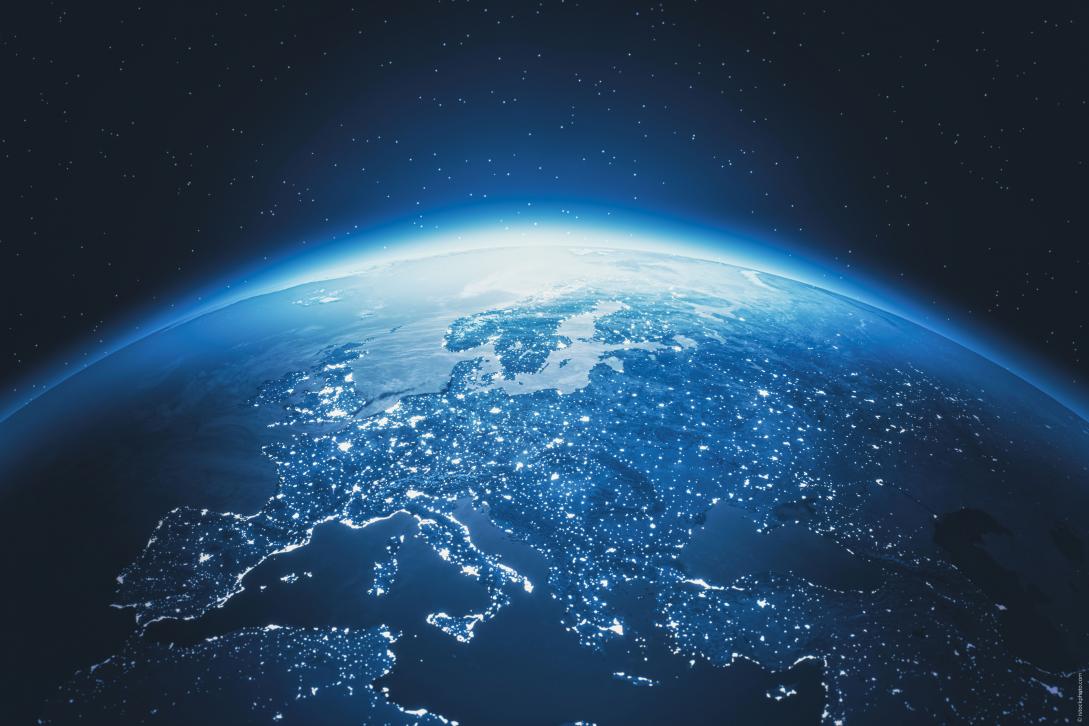 Foreward to the report on the implementation of the EU Global Strategy, by former High Representative Federica Mogherini:

"We never thought of the Global Strategy as a theoretical exercise. It was always meant to be a compass for our action – and this is indeed what has happened since its presentation. Three years ago we described the world as ‘complex and contested’: we saw the need to make Europe stronger and safer, we felt a responsibility towards European citizens and our partners, and we realised that we were using only a small part of our collective potential.

Today the world is in no better shape than it was three years ago. But Europe is increasingly perceived as a global point of reference. This is also because we have explored the untapped potential of our Union – first of all, on security and defence. This report shows the road we have travelled in these years. It shows that we have fulfilled many of the promises of the Global Strategy, and that in some cases we have achieved even more than we were hoping for. The European Union of Security and Defence has taken its first steps. Member States are now investing in common industrial and research projects, to develop the full spectrum of defence capabilities that we need for our common security. Our international missions have better command structures and we have committed to investing more in our civilian action. We are cooperating more than ever with our partners – from the United Nations’ peacekeepers to NATO, from Africa’s peace operations to ASEAN. Our partners know that Europe’s strength is not just our soft power.

But this is not the only reason why we are more and more a global point of reference. In times when the United Nations and the very idea of rules-based global governance have come under increasing pressure, we have invested in multilateralism like never before. We have shown this by stepping up our financial commitments to the UN system, for instance saving the UN Agency for Palestinian refugees from its financial crisis, supporting the UN Secretary General’s reform agenda, and working to preserve the nuclear deal with Iran. But it is not just that. We have always tried to build the right multilateral framework to solve every one of our world’s crises: because this is the only way to find sustainable solutions to the problems of our times. We have always put our convening power at the service of multilateralism, trying to bring the relevant regional and global powers to the negotiating table. This is the idea behind the Brussels Conferences on Syria, the International Contact Group on Venezuela, the Quartet for Libya, and the regional meetings we organised on Afghanistan. We feel a responsibility to do our part, in a cooperative way.

This is true in our very region, starting with the Balkans, where the positive potential of our engagement is immense and unparalleled. But this is also true for the rest of the world. The European Union has become a more indispensable partner in the pursuit of peace and security all across the globe.

The Global Strategy laid out a vision for Europe’s place in the world, but it also and essentially promoted greater coherence in our Union’s external action. We advocated the need to be more ‘joined-up’, not just as a way to move towards an ever closer Union, but primarily to make our action more effective and incisive. In these years, we have made progress in synchronising our development and security policies. The connection between internal and external events has become impossible to deny, and our policies have evolved accordingly. We have developed smarter financial instruments, such as the Trust Funds, and EU Member States collaborate within the UN Security Council in ways that seemed impossible just three years ago.

The Global Strategy has been our collective compass in these difficult times. The Strategy was the outcome of two years of collective reflection across the EU institutions and Member States, but also with civil society and academia. Throughout this process, a new consensus emerged on what our Union needed, on what we lacked and on the direction to take. Progress has only been possible because of a strong collective political will to move forward.

But everything we have achieved could prove short-lived if such political will fades away in the future. Results need to be consolidated and new avenues that have been opened need to be explored further. This report highlights achievements and shortcomings, and suggests options for possible future actions.

With the Global Strategy, we have chosen the path towards a stronger Europe. That choice will have to be confirmed every day, at every step of the way."