Colombia's 2022 presidential elections concluded with a well-organized election day that, in general terms, took place in a calm and peaceful environment. 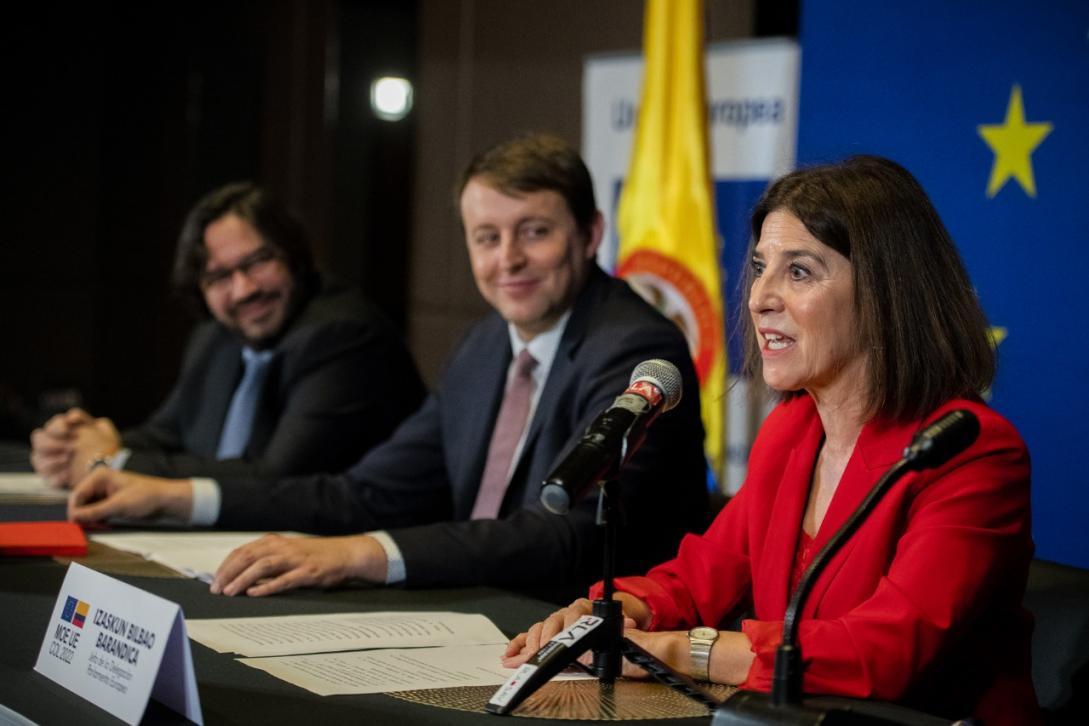 The head of the European Union Election Observation Mission (EU EOM), Javi López, positively assessed the electoral process that concluded last Sunday: "Colombia has inaugurated the political alternation with transparent and credible elections that ratify the strength of its democracy", assured the head of the Mission. "The quick acknowledgement of the result by the candidates put the finishing touch to a historic election".

"Colombia has decided its future with a high level of participation, democratic maturity and a solid electoral and institutional framework," said Izaskun Bilbao Barandica, head of the European Parliament Delegation. "Taking into account his own words, it is now up to outgoing President Iván Duque to carry out a 'harmonious, institutional and transparent' transition, and to President-elect Gustavo Petro to overcome divisions and build 'a great country agreement'," added the MEP.

The presidential elections of Colombia 2022 concluded with a well-organized election day that, in general terms, took place in a calm and peaceful atmosphere, although the murder of Roberto Carlos Rivas, an electoral witness in Cauca, was a tragic event that both representatives of the European Parliament regretted.

The EU EOM was invited by the Colombian Electoral Organization to observe the 2022 general elections. A first team of analysts arrived in the country in January this year, later accompanied by more than a hundred short and long term observers distributed throughout the Colombian territory. After publishing three preliminary reports corresponding to the three ballots of these elections -legislative and first and second rounds of the presidential elections- the Mission will publish a final report with an analysis of the process and recommendations for future elections.