Javi Lopez, head of EU EOM, is in Colombia for presidential elections

Sunday. May the 29th, 2022. During this election day, when Colombia elects its new president, the head of the EU EOM, MEP Javi Lopez has visited several polling stations in Bogota, including Corferias, the largest polling center in the country. There, in addition to observing and talking with several jurors at the polling stations, he also met with the media and gave some preliminary assessments of the electoral process.

López has been in Colombia since last Wednesday holding meetings with different actors of the Colombian political scene and with national authorities such as Iván Duque, President of the Republic and Alexander Vega, National Registrar.

At four o'clock in the afternoon the voting tables were closed and the pre-counting of the ballots began. 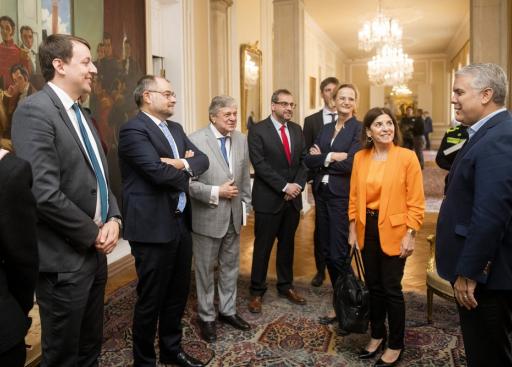 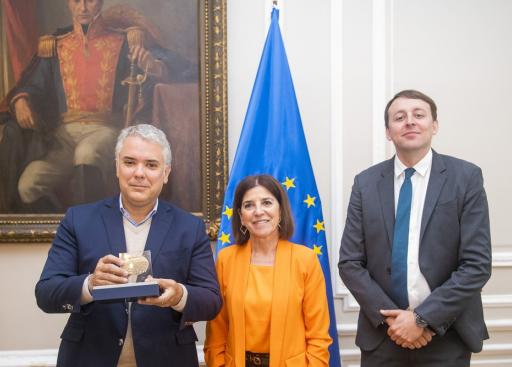 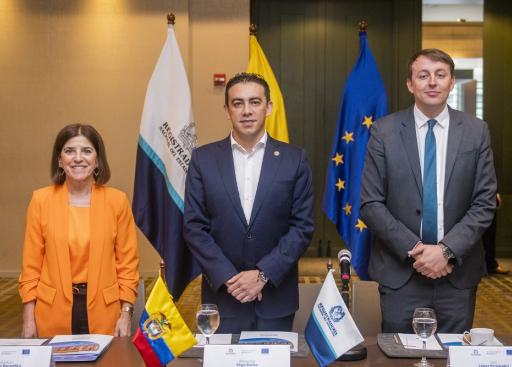 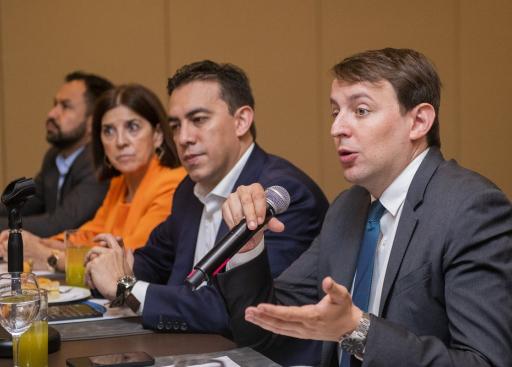 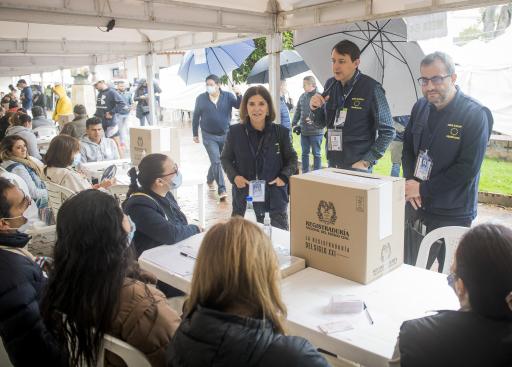 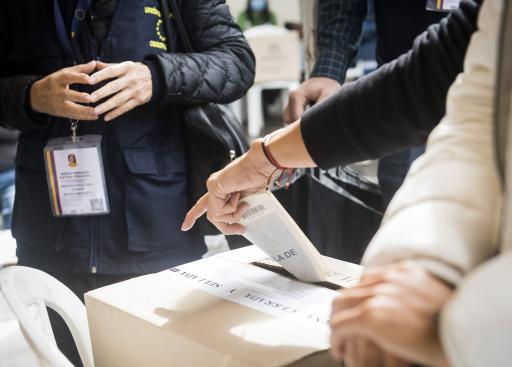 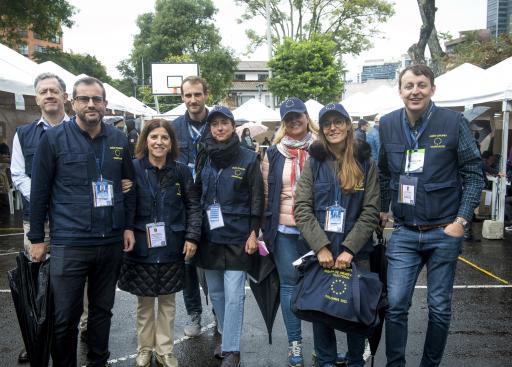 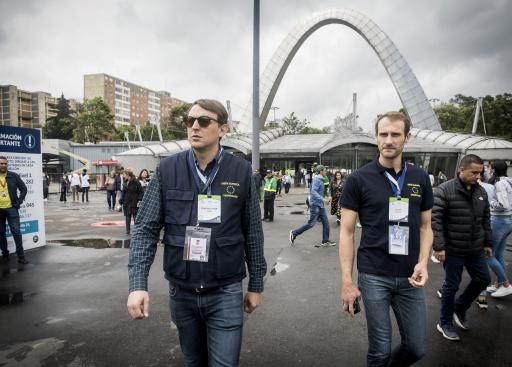 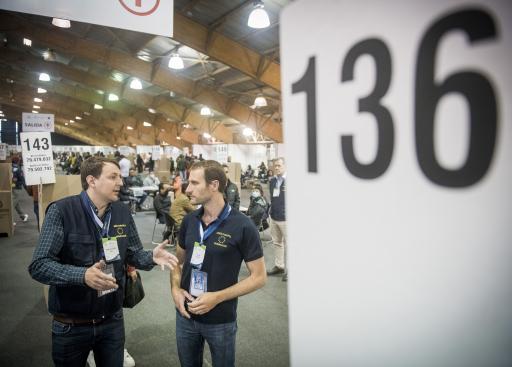 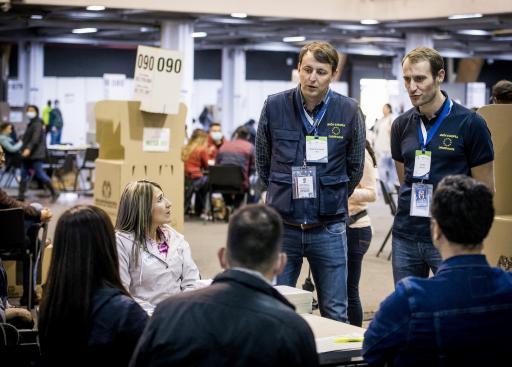 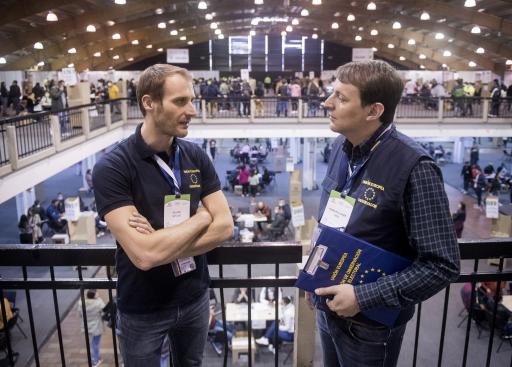