The respect for Human Rights is at the core of each activity organized by the RACC. This is why the RACC is at the forefront of initiatives aimed at protecting and promoting Human Rights in its area of responsibility: the Sahel. 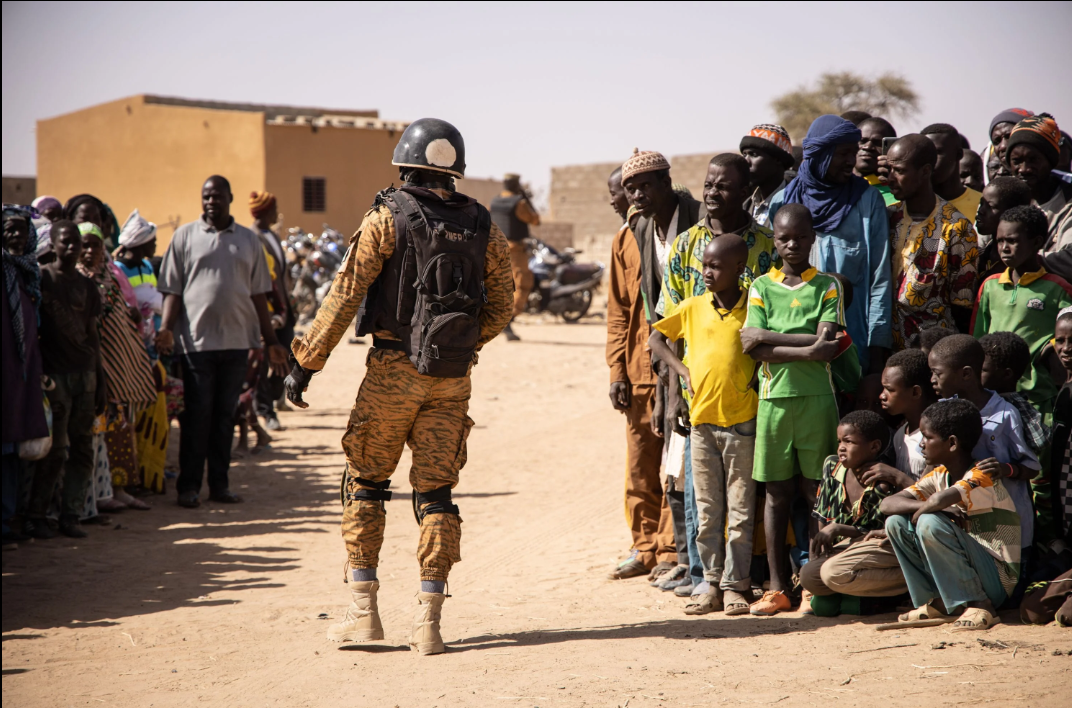 On 12 May, the RACC’s Human Rights and Gender Advisor, Marianne Flach, organized a virtual meeting involving the International NGO Human Rights Watch, representatives of the EU Common Security and Defence Policy Missions (in other words EU Crisis Management Missions) operating in the Sahel, EU Delegations deployed in the same area and other participants from the European External Action Service (EEAS).

The meeting aimed at contributing to the understanding of the situation on the ground from the perspective of a reputable Human Rights organisation.

Their reports include a wide range of persons directly involved with the abuse- victim, witnesses and member of civil society.

HRW methodology includes satellite imagery and review of documents. Regarding the research approach, HRW claims to always attempt to contact government officials, military leaders, rebels or militia groups or any accused perpetrators of abuses to receive information, explanations and accounts of incidents and to communicate concerns. The aimed result is to report about human rights violations, stand up against abuses, prevent violence and contribute to positive change with regards to universal rights in more than 90 countries.

The meeting organised by the RACC focused on what happened in Mali and Burkina Faso over the last 6 months in terms of human rights abuses.

According to HRW the situation on the ground in the Sahel is precarious when it comes to respect for Human Rights, particularly in Mali and Burkina Faso.

The organisation reports that the month of March has been the bloodiest in terms of human lives lost so far. Both the armies in Mali and Burkina Faso, as well as armed and jihadist groups are accused of killings. Citizens, the so called, civil society seem to be afraid to speak out, however, the National Human Rights Commissions are active, make statements and ask governments for undertaking investigations.

Violence against women has been largely reported to HRW in Burkina Faso, as well as the large presence of children often around 14, 15 years amongst the armed groups. Rape has, according to HRW, a political motive, forcing women to follow the armed groups rules.

According to HRW reports, often women are raped and beaten when they are collecting wood. The victims belong different religions, without differentiation.

Of note is the case of reports of executions in villages by jihadist extremists, including women, which is rare.

HRW reports that jihadist extremists operative in the areas where investigations took place are afraid of militias and brutally take revenge on communities, which are forming more and more civil defence groups. This also escalates the violence against women and girls.

The efforts of the EU (including the RACC) in terms of strategies to prevent human rights abuses and protect civilians have been discussed during the meeting, and include, for example, the Support to the National Human Rights Commissions (including the G5 Sahel network of those Commissions), the integration of International Humanitarian Law in all trainings, including protection of civilians, the increased presence and training of judicial advisers and provosts, so that they can undertake proper investigations.

Clearly the focus remains on governance and rule of law.

When and if some groups feel that they do not have equal rights as others conflict will continue to be fueled, being this a root cause of them.

The need to strengthen and involve local NGOs emerged as a possible way forward during the meeting.
Finally, the discussions touched upon the need to work with governments on social services, too often underestimated, when, in fact, fundamental within the social contract.

Why launching a regional Gender price in the Sahel can make the difference for security and defence?