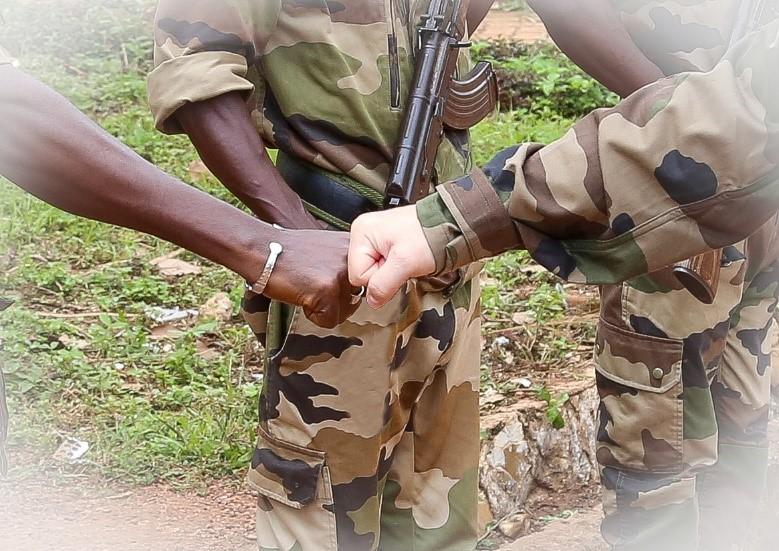 Initially launched for two years, the mandate of the EUTM CAR mission was recently renewed by the Council of the European Union until 19 September 2022. Based on the success of the training, the EU member states and the government of the Central African Republic have decided to extend the mission for a third mandate.

These mandates allow the mission to support the Central African authorities in the preparation and implementation of defence sector reform. The mission is engaged in three areas: strategic advice, operational military training and specialised education. The objective is to support the Central African Army in the management of its institution and to promote the development and autonomy of the Central African Armed Forces (FACA) in order to allow their progressive deployment on the national territory and thus benefit from a modern, efficient, ethnically balanced and democratically responsible army.

With around 9,000 FACA soldiers trained, the success of the mission was made possible thanks to the joint efforts of the European Union, the Central African Government, the Central African Armed Forces and soldiers from all the nations that have already contributed to the mission, motivated by the same will to serve and committed to a common mission.