Have a save flight back home! EU Delegation to Argentina supports Member States with three repatriation flights 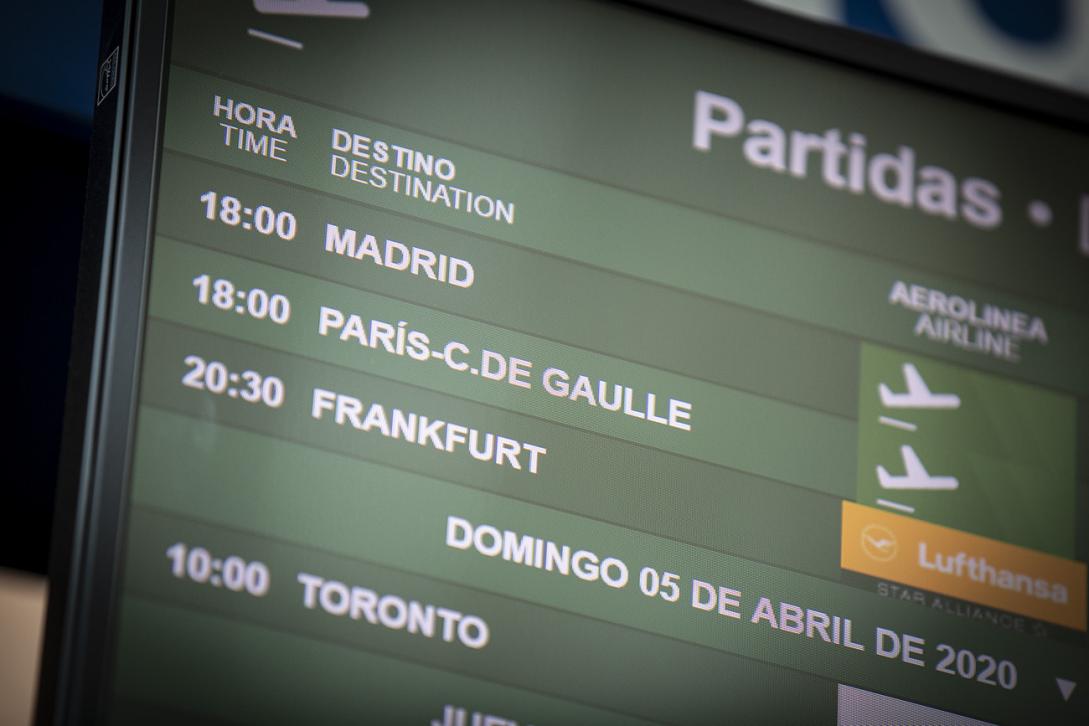 On Tuesday March 31st, Austria successfully led the repatriation of about 300 European citizens of 16 different European nationalities. They were transported by Austrian Airlines from Buenos Aires to Vienna.

Half of the 300 passengers were Austrians and the other half were Germans, Danish, Czechs, Swedish, Italians, Slovenians, Portuguese, Croatians, Estonians, Hungarians, Spaniards, Slovaks, Latvians and Polish. The Austrian consulate offered seats to other Member States consulates for their own nationals through the very active WhatsApp group of EU Member States' consuls, a group created and managed by the EU Delegation. This group is actually serving as the exchange place for offers of seats in repatriation planes and also for joint transport from the Argentine provinces to Buenos Aires, so that tourists can get their flights back to Europe.

For this flight, Austria asked for financial support under the European Union's Civil Protection Mechanism.

France led the repatriation of 395 European citizens, including 348 French nationals and 47 with other nationalities. They flew from Buenos Aires, Argentina on a special flight to Paris.

To get to the International Airport in Buenos Aires, the French Embassy in Argentina organized the transfer in buses for 197 French and 103 citizens from other EU countries. The Europeans were brought in these buses from cities all over Argentina, as far as Ushuaia, El Calafate, Bariloche, Salta, Iguazú, Mendoza, Santa Fe, Rosario and Córdoba. In the case of Germany, its embassy in Argentina also successfully carried out the repatriation of 360 European citizens, including 330 Germans and 30 with other nationalities.

For these flights, France and Germany requested the financial support provided by the European Union's Civil Protection Mechanism.