The EU and LAC countries are staunch defenders of multilateralism and a rules-based and inclusive global order. EU and LAC together muster nearly one third of the votes at the UN, and include seven members of the G20. The collective leadership made a difference in addressing climate change and the destruction of biodiversity, by contributing decisively to the Agenda 2030 and the Paris Agreement.

The bi-regional partnership is long-established, dating back to the San Jose dialogue of 1984, which became a milestone in the EU’s support to the peace process in the region. EU and LAC have held eight Summits, starting with the Rio process in 1991, and since 2013 with the Community of Latin American and Caribbean States (CELAC). Ministers from the two regions meet regularly, most recently in the EU-LAC Foreign Ministerial Meeting in 2020, where both sides committed to strengthening bi-regional cooperation in addressing the COVID-19 pandemic. The EU President of the Council was present as the last CELAC Summit in Mexico on 18 September 2021.

The EU also has a strong engagement at the sub-regional level. The Central America Association Agreement, in force since 2013, is the first ever ‘region-to-region’ agreement the EU has signed. The EU’s comprehensive engagement with the Caribbean is based on the new agreement with the Organisation of African, Caribbean and Pacific States (OACPS), which replaces the Cotonou Partnership Agreement. The EU also maintains relations with other regional organisations, such as Central America Integration System (SICA), the Caribbean Forum (CARIFORUM), the Caribbean Community (CARICOM), Mercosur, the Pacific Alliance and the Andean Community.

The EU enjoys diplomatic relations with all 33 countries in LAC, with EU Delegations established in 26 of them. The EU has negotiated association, trade or political & cooperation agreements with 27 of the 33 countries, making LAC the region with one of densest network of formal ties to the EU. The EU has strategic partnerships with Brazil and Mexico. 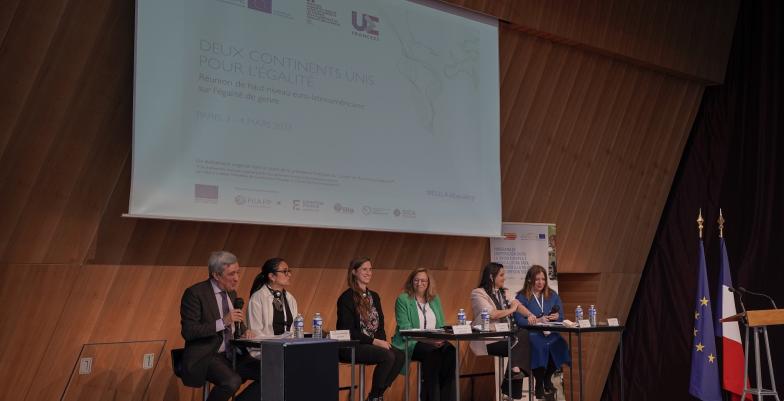 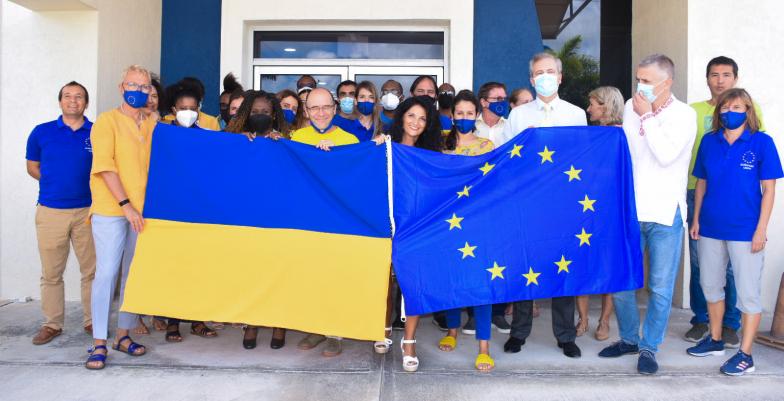