European Union launches an Election Observation Mission to The Gambia

The European Union Election Observation Mission (EU EOM) for the forthcoming parliamentary elections in The Gambia has started its deployment, following an invitation from the Independent Electoral Commission of The Gambia. The EU EOM is led by Chief Observer Mr. Miroslav Poche, a member of the European Parliament from the Czech Republic. 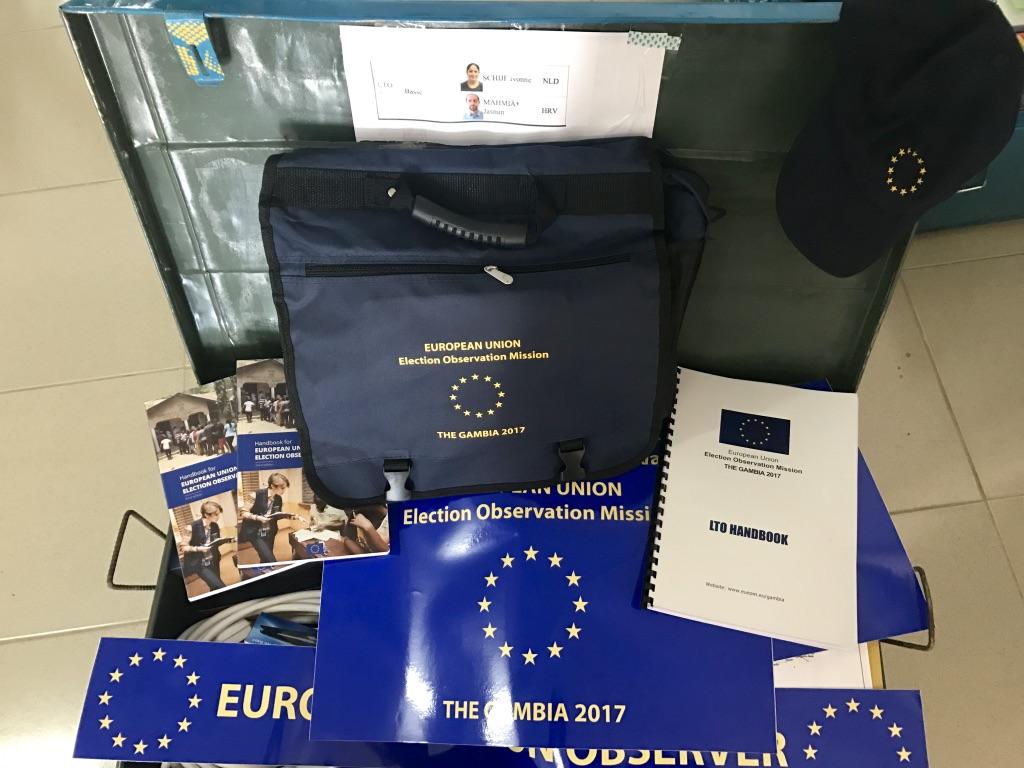 The European Union Election Observation Mission (EU EOM) for the forthcoming parliamentary elections in The Gambia has started its deployment, following an invitation from the Independent Electoral Commission of The Gambia.

A core team of six experts arrived in The Gambia on 13 March and will stay in the country until completion of the election process. On 20 March the core team will be joined by 14 long-term observers (LTOs) who will be deployed in multinational teams of two throughout the country. To broaden the scope of observation, close to the election day the mission will deploy 14 short-term observers who will primarily follow proceeding on election day as well as tabulation of the results. A delegation of seven members of the European Parliament will be also integrated into the mission on a date close to election day, as will locally-recruited short-term observers from EU member states’ embassies accredited to The Gambia. Around election day the mission will comprise up to 50 observers drawn from EU member states, as well as Canada, Norway and Switzerland.

“This will be the first time when the European Union deploys a fully-fledged election observation mission to The Gambia, reflecting the EU's commitment to supporting The Gambia’s democratic transition and the level of international interest in it," stressed the Chief Observer, Mr. Miroslav Poche.

The ultimate task of an observation mission is to assess compliance of those elections with domestic legislation as well as regional commitments and international standards for democratic elections agreed by The Gambia. The mission operates in accordance with the “Declaration of Principles for International Election Observation,” adopted under the auspices of the United Nations in 2005. In addition, observers are bound by a Code of Conduct that assures strict neutrality and impartiality in the course of their duties.

The EU EOM will present its statement of preliminary findings and conclusions in a press conference within 48 hours after the election day. At a later stage the mission will issue a comprehensive final report that will also contain recommendations offered for consideration by the authorities, political parties and civil society, in further support of their efforts to conduct elections in line with national legislation and international standards that underpin democratic elections. Both documents will be available online.