Foreign Information Manipulation and Interference (FIMI) – also often labelled as “disinformation” – is a growing political and security challenge for the European Union. The capacity of the EEAS to address the FIMI challenge has grown significantly since 2015, when the problem first appeared on the EU’s political agenda. In addition to a more precise understanding and diagnosis of the problem – from ‘fake news’, to ‘disinformation’, to Foreign Information Manipulation and Interference -  the EEAS has been developing and improving the means to prevent, deter and respond to FIMI. It has done so in close contact and collaboration with other EU institutions, Member States, international partners such as the G7 and NATO, civil society organizations, academia, journalists, media and private industry. In addition, the three Strategic Communications Task Forces cover and help respond to FIMI activity in the Eastern Partnership, the Southern Neighbourhood and the Western Balkans. The EEAS is also working to protect its CSDP missions abroad and build capacities of EU Delegations to address FIMI.

Defining FIMI – FIMI is a mostly non-illegal pattern of behaviour that threatens or has the potential to negatively impact values, procedures and political processes. Such activity is manipulative in character, conducted in an intentional and coordinated manner. Actors of such activity can be state or non-state actors, including their proxies inside and outside of their own territory.

Information on the work of the EEAS Strategic Communication division and its task forces (SG.STRAT.2)

Since 2015, the EEAS has been working on tackling foreign information manipulation and interference, including disinformation and on strengthening its strategic communications in the Eastern Partnership, the Southern Neighbourhood and the Western Balkans.

The Task Force was set up to address Russia's ongoing disinformation campaigns. In March 2015, the European Council tasked the High Representative in cooperation with EU institutions and Member States to submit an action plan on strategic communication.

Read the Questions and Answers about the East StratCom Task Force

Code of Practice on Disinformation one year on: online platforms submit self-assessment reports 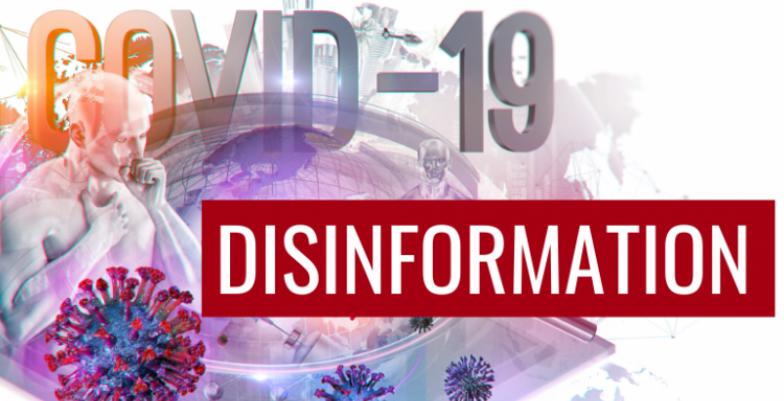 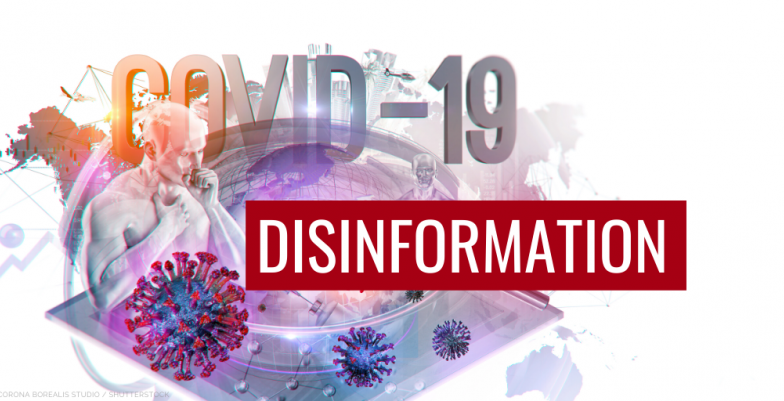 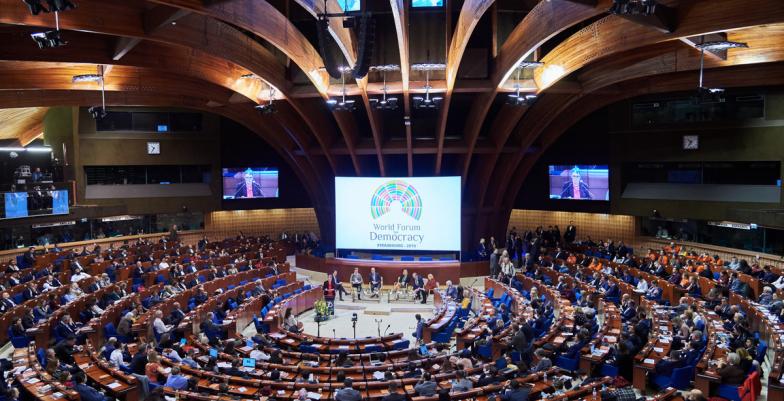 EU participates at the World Forum for Democracy 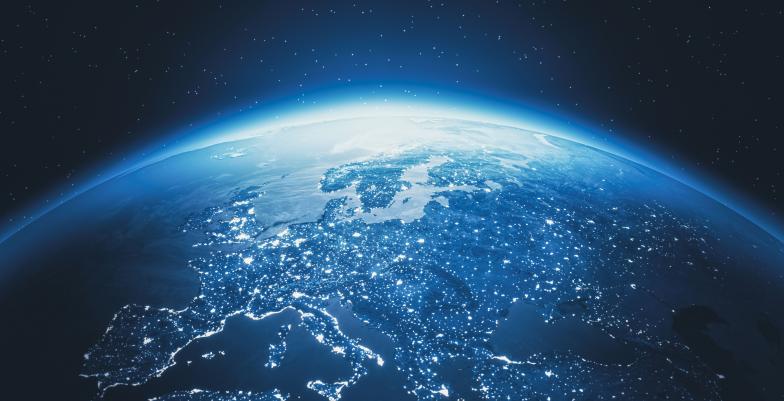