Protection of Biodiversity is critical for safeguarding global food security. This weekend marked both World Day of Bees and World Biodiversity Day. There are over 20,000 species of bees on our planet. They are essential for pollination, which is vital to all life on Earth. Pollinators affect 35% of global agricultural land, supporting the production of 87 of the leading food crops worldwide. The role of bees and pollinators for our food security, is even more important in light of the Ukraine crisis. 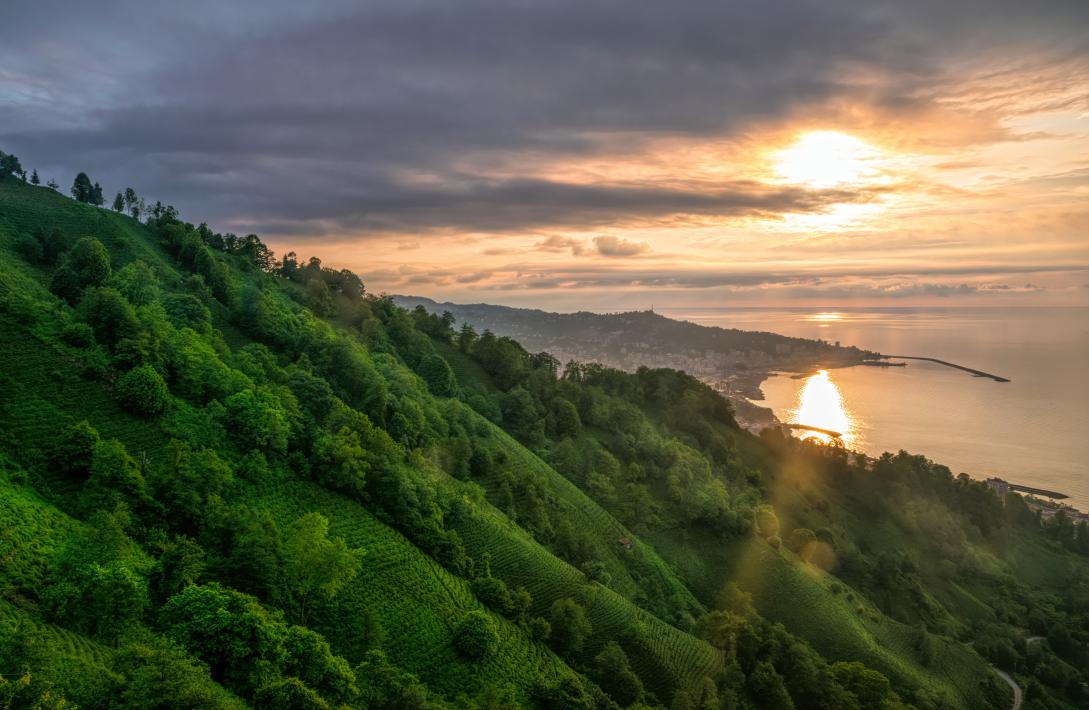 Biodiversity remains the answer to several sustainable development challenges. From nature-based solutions to climate, health issues, food and water security, and sustainable livelihoods, biodiversity is the foundation upon which we can build back better. Hence this year’s slogan for World Biodiversity Day: “Building a shared future for all life”. This is the main message from the Convention on Biological Diversity (CBD), because we need the world to agree on a strong global biodiversity framework to “bend the curve” on biodiversity loss.

The EU biodiversity strategy for 2030 aims to put Europe’s biodiversity on the path to recovery by 2030 for the benefit of people, climate and the planet. It is a core part of the European Green Deal.

In the post-COVID-19 context, the strategy aims to build our societies’ resilience to future threats such as

The effects of biodiversity loss are already here

People and the planet are only as healthy as the ecosystems we all depend on.

Nature gives us the food we eat, filters the water we drink and supplies the air we breathe. Nature sustains our mental and physical wellbeing and is key to our society’s ability to cope with climate change, health threats and disasters.

But unsustainable human activities have brought it under threat.

The world has lost 60% of all vertebrate wildlife populations since 1970 - a loss of more than half of the world’s birds, mammals, reptiles, amphibians and fish in the space of just 50 years. Around 75 % of the Earth’s land and 40 % of its marine environments have been drastically changed.

Between 30-50% of mangroves have died or been removed in the past 50 years. The seas are also suffering. There are now more than 400 dead zones in oceans around the world, mainly as a result of fertilizer run-off entering the oceans, and marine litter and plastics have a devastating impact on marine life. Over the past 20 years, plastic waste in the sea increased by 49 % killing thousands of marine animals each year. Nearly 50% of coral reefs have been destroyed. And there has been major biodiversity loss in Europe as well.

Plants cannot reproduce if they are not being pollinated

On Friday we marked World Bee Day and focused on bees as pollinators, but it may come as a surprise to know that moths, flies, wasps, beetles and butterflies as well as some animals pollinate plants. Vertebrate pollinators include bats, non-flying mammals, including several species of monkey, rodents, tree squirrels, and birds such as hummingbirds and some parrot species. The abundance and diversity of pollinators ensures the sustained provision of pollination services to multiple types of plants, leading to better food, and stable and healthy ecosystems in general

However, pollinators are in serious decline. Losing them would be a major risk for nature and our own existence. We can still prevent this crisis if we all pull together.

A beacon of hope

Dr. Beatrice Kukac’s Pollinator Park,designed in collaboration with world renowned ‘archiobiotect’ Vincent Callebaut, is a 30-minute interactive and engaging virtual reality experience that immerses you in a futuristic world where man and nature co-exist in harmony. The Pollinator Park is a safe haven for pollinators and an eye-opener for visitors aimed to change perspectives and help turn the tide.

What actions can you take to protect biodiversity?