On 29 May, the International Day of UN Peacekeepers, we honour the service and sacrifice made by the women and men serving under the blue flag. Today, we celebrate the UN peacekeepers for putting their lives on the line to protect the most vulnerable. And we recognise the power of people and partnerships in creating space for lasting peace. 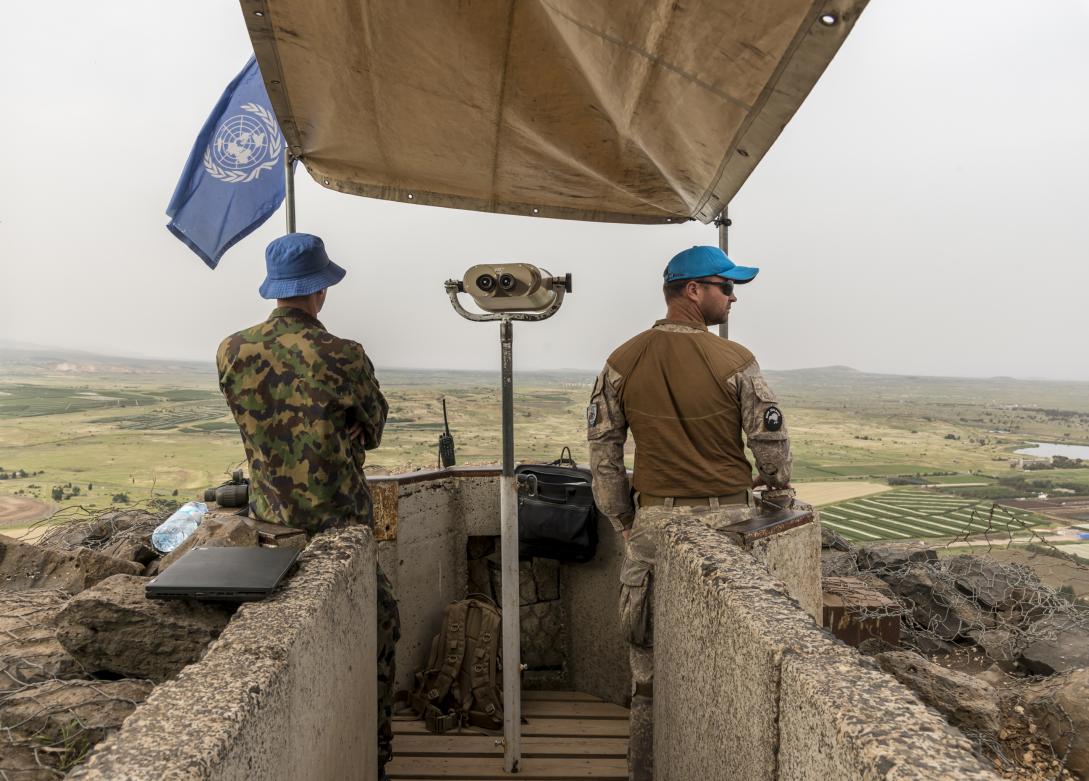 Since 1948, more than one million men and women from 125 countries served in over seventy United Nations peace operations. Nearly 4,200 UN peacekeepers have lost their lives. This is yet another painful reminder that peace can never be taken for granted.  And it can only be achieved by working together.

The European Union is a strong supporter of multilateral cooperation in support of peace and security. Together with the UN, we are working hand in hand to strengthen international security and peace. We stand for the same principles and we prioritise prevention and peacebuilding by addressing the root causes of conflicts and crises.

Collectively, EU Member States are the second greatest contributors to the UN peacekeeping budget. But the EU’s engagement goes far beyond the financial dimension. In fact, all of the 18 EU's currently deployed crisis management missions and operations cooperate closely with several members of the UN family. 13 of those EU missions and operations share the same theatre with a UN mission; in some cases, we even share camps.

The EU follows an integrated approach to conflicts and crises, from conflict prevention and peacebuilding to crisis response and stabilisation, cooperating closely with the UN: at the political level, to ensure synergies between UN and EU good offices, and at the operational level, to ensure early planning and coordination on the ground. As international actors, we link up with the local contexts to build bridges between local realities, supporting actors such as insider mediators and, more broadly, the global peace infrastructure.

Last year, the EU worked closely with the UN to review the cooperation between our missions and operations and to define a new set of forward-looking UN-EU priorities for the period 2022-2024. In January, the Council of the EU endorsed the new priorities under the UN –EU strategic partnership on peace operations and crisis management.

This renewed partnership framework reflects the EU and the UN's shared commitments to the implementation of the Women, Peace and Security agenda. And its scope has been extended to respond more effectively to evolving challenges and conflict multipliers such as climate change and environmental degradation, disruptive technologies and disinformation. Respect for human rights and international humanitarian law remain central as well as the importance of ensuring accountability through tackling impunity.