On 19-20 May, the EU Ambassador for Gender and Diversity Stella Ronner-Grubačić and EUSE Tomas Niklasson facilitated the second meeting of the Afghan Women Leaders Forum (AWLF). Almost 60 Afghan women joined the Forum, with 18 participants attending in person and the others online, including from within Afghanistan. The Forum serves as a continuation of a structured dialogue to ensure the inclusion of Afghan women in the political dialogue about the future of Afghanistan. 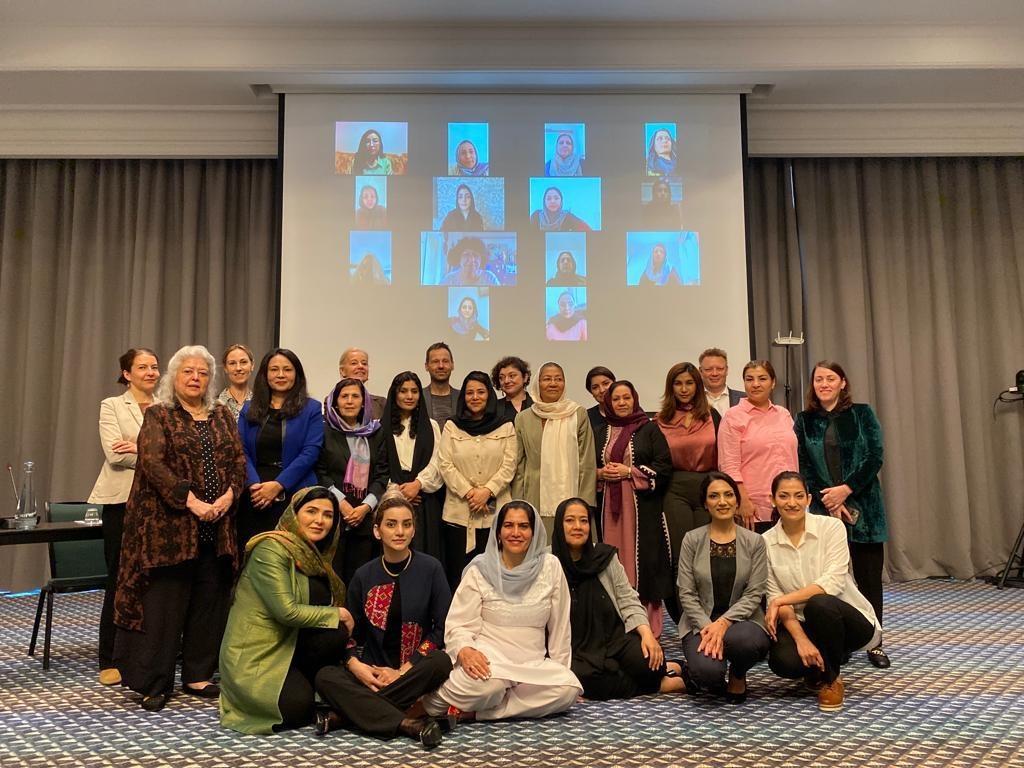 Find here a statement by the Afghan Leaders Forum after the second meeting.

The Afghan women that are involved represent various segments of the society, such as (ex) political leaders, business leaders and entrepreneurs, activists, lawyers, journalists, and representatives from Afghan women’s movements, both from within and outside Afghanistan.

The participants discussed with great concern the socio-economic situation in Afghanistan and the shrinking space for women’s rights, including the latest decisions by the Taliban regarding the restriction on clothing and freedom of movement, which will isolate women even further in their homes, unable to participate equally with men in Afghan society.

During the meeting, the AWLF engaged with UN Special Rapporteur on Human Rights, Richard Bennett, who briefed the participants  about his initial findings halfway through his first assessment mission to Afghanistan. Mr Bennett expressed his willingness to set up a mechanism for systematically connecting with the Afghan Women Leaders Forum.

The next Forum meeting is proposed to take place in early September.