Sexual violence, the most despicable weapon in conflicts

Sexual violence annihilates human beings, destroys communities, and hampers post-conflict recovery. On the International Day for the elimination of sexual violence in conflicts, the European Union and the United Nations jointly call for urgent action to eradicate the most despicable weapons of war. 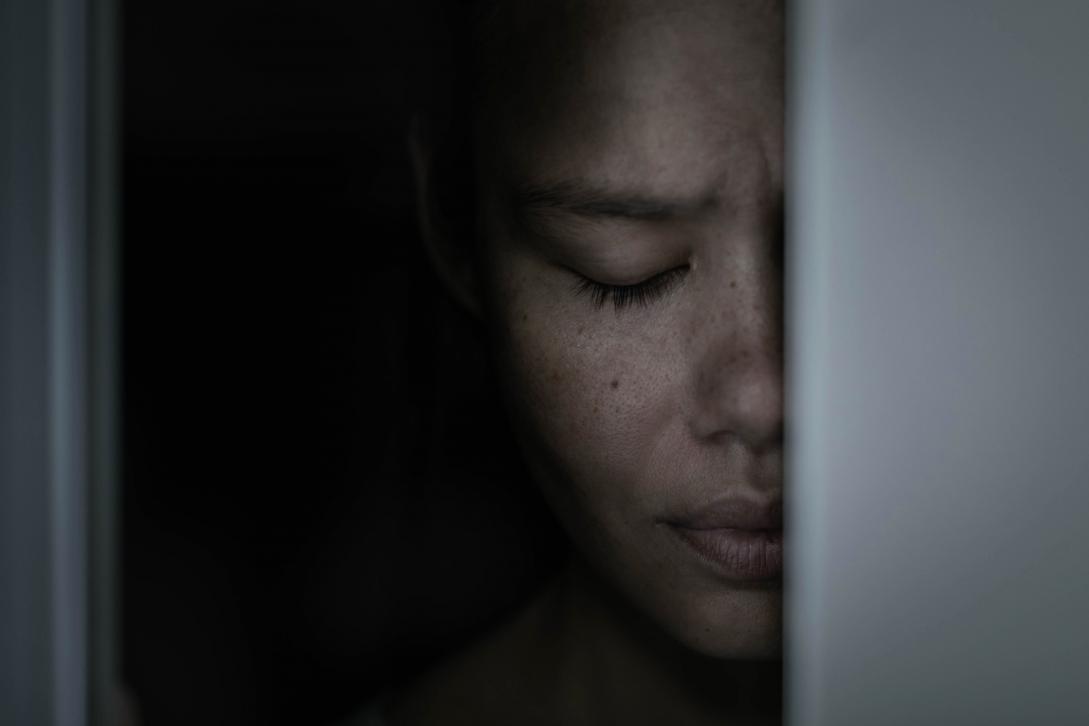 Rape and sexual abuse have always been considered an inevitable collateral damage in war, beyond the control of the military commanders. Furthermore, abuses are often part of the political and military strategy, a fully fledged tactic to humiliate the enemies and weaken their morale. So perpetrators go unpunished by their hierarchy, and victims have no justice.

The war waged in Ukraine by Russia is no exception. On 3 June, the Human Rights Monitoring Team of the UN High Commissioner for Human Rights received reports of 124 alleged acts of conflict-related sexual across Ukraine. Women and girls constituted most of the alleged victims, but some reported instances of sexual violence also included men and boys.

“We are deeply shocked by the impact of the war in Ukraine on the lives of civilians, and gravely concerned about the harrowing personal testimonies and mounting allegations of sexual violence. We strongly condemn such crimes and call for an immediate end to the violence.”

We have also seen over the past year increased militarization, including an epidemic of coups and military takeovers, from Afghanistan, to Guinea, Mali, Myanmar, and elsewhere, which have turned back the clock on women’s rights. Even as new crises escalate, wars have not ceased elsewhere, including in the Central African Republic, the Democratic Republic of the Congo, Somalia, South Sudan, Syria, Yemen, marked by alarming levels of conflict-related sexual violence.

Sexual violence not only has a deep and sometimes everlasting impact on the victims - mostly, but not only, women - it also has repercussions on the social fabric. Families and communities are often destroyed, due to harmful social norms related to victim-blame, honour, and shame. Girls tend to stay home from school, women quit work to avoid being exposed to risks. Confidence in the rule-of-law and in the State’s ability to protect its citizens is undermined.

“On this International Day, our message is clear: it is time to move beyond reactive approaches and address the underlying causes and invisible drivers of sexual violence”, Borrell and Patten said. For the EU and the UN “it is imperative to foster the resilience of individuals and communities at risk to help them withstand economic and security shocks, and to engage strategically with State and non-State actors to ensure compliance with international norms and standards. This must include the adoption of precautionary and preventive measures in line with International Humanitarian Law (IHL), to spare civilian populations, their property, and essential civilian infrastructure, including healthcare facilities, from attack.”

The EU and UN are leading the international mobilization against sexual violence in conflicts. On top of its political engagement at bilateral and multilateral level, the EU has been financially supporting programmes to protect women from sexual and gender-based violence in Syria, Somalia, Colombia, Democratic Republic of Congo, among other countries. The EU contributes to the International Fund for Survivors of Conflict-Related Sexual Violence, built upon the commitments of the United Nations, the work of Nobel Peace Prize laureates Denis Mukwege and Nadia Murad.

“On this day, we stand united in our unwavering commitment to support the survivors and to end impunity for the perpetrators. We must ensure that neither are forgotten in a climate of intersecting crises, including global pandemic recovery, and constrained resources. We must ensure that international law is not an empty promise.”