Fighting Plastic Pollution: A Global Race to the Top - EU in the lead

A #RaceToTheTop to #BeatPlasticPollution event co-hosted by the EU and the UN Environment Programme, took place on Tuesday, 25 September, during the UN General Assembly, encouraging governments around the world to follow the EU's lead and tackle this cross-border challenge. The EU is at the forefront of the global transition towards a more circular economy, transforming how products are designed, produced, used, and recycled in a way that is positive for our environment and boosts our industry's competitiveness. 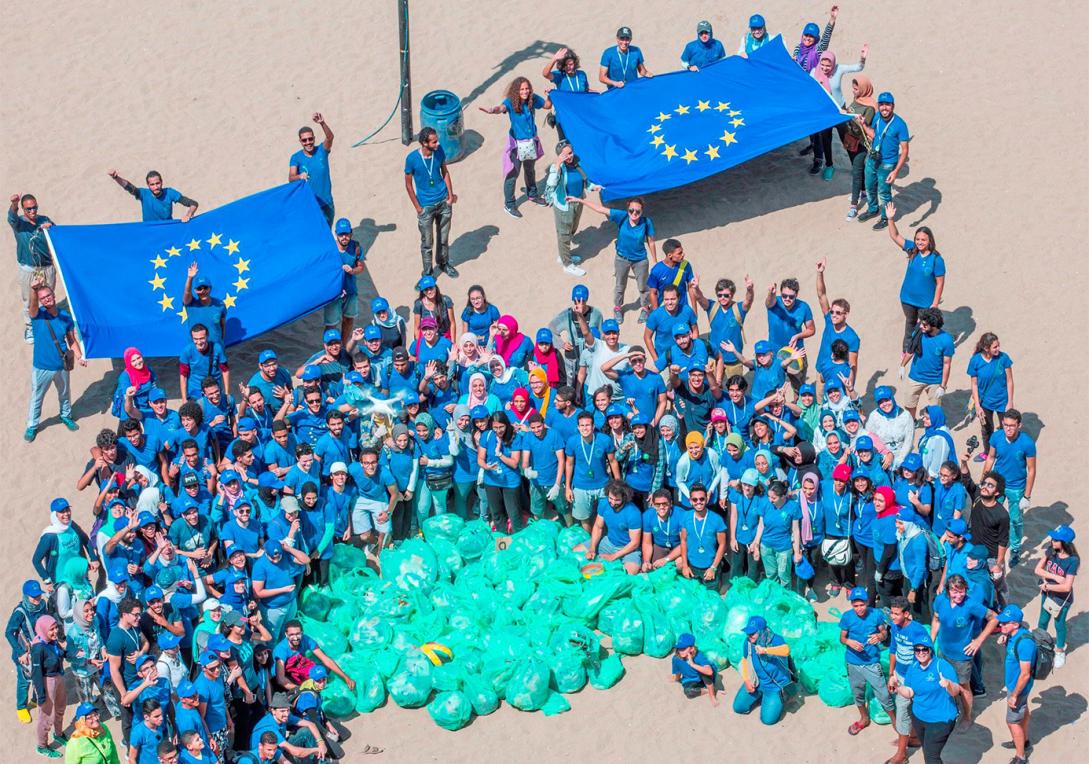 The recent plastics strategy, presented by the EU aims to reduce plastic litter in land, air and sea. The challenge of marine litter is grabbing headlines and increasingly drawing public attention. Rightfully so, citizens everywhere are concerned and expect action.

Last year's successful Our Ocean Conference (OOC), hosted by HRVP Mogherini and Commissioner Vella in Malta, helped build up momentum behind the global call for cleaner and safer seas. Following the global beach clean-up campaign preceding OOC 2017, the European External Action Service together with the European Commission invited EU Delegations and Representations this year to participate in a global #EUBeachCleanup action, on International Coastal Cleanup day, 15 September, which was a success in that over 40 EU Delegations & Representations cleaned up beaches, rivers and lakes around the world and others will continue doing so in the run up to the “Our Ocean Conference 2018” taking place 29-30 October in Bali.

Here are some examples of colleagues participating in #EUBeachCleanup 2018

The European Union in Egypt organized a beach clean-up in Alexandria in collaboration with Alexandria Governorate and Greenish. Around 300 volunteers participated in the event, including staff of the European Union Delegation to Egypt, representatives of the EU member states, and members of local NGOs and initiatives concerned with environment. Earlier this year, hundreds of EU staff members from Brussels also gathered on the Belgian coast for a mass beach clean-up following the launch of the plastics strategy.