"North Macedonia and Albania have done their part of the work; now it is the European Union's turn to fulfil its part," said High Representative/Vice-President Federica Mogherini when presenting the annual Enlargement Package together with Johannes Hahn, Commissioner for European Neighbourhood Policy and Enlargement Negotiations. 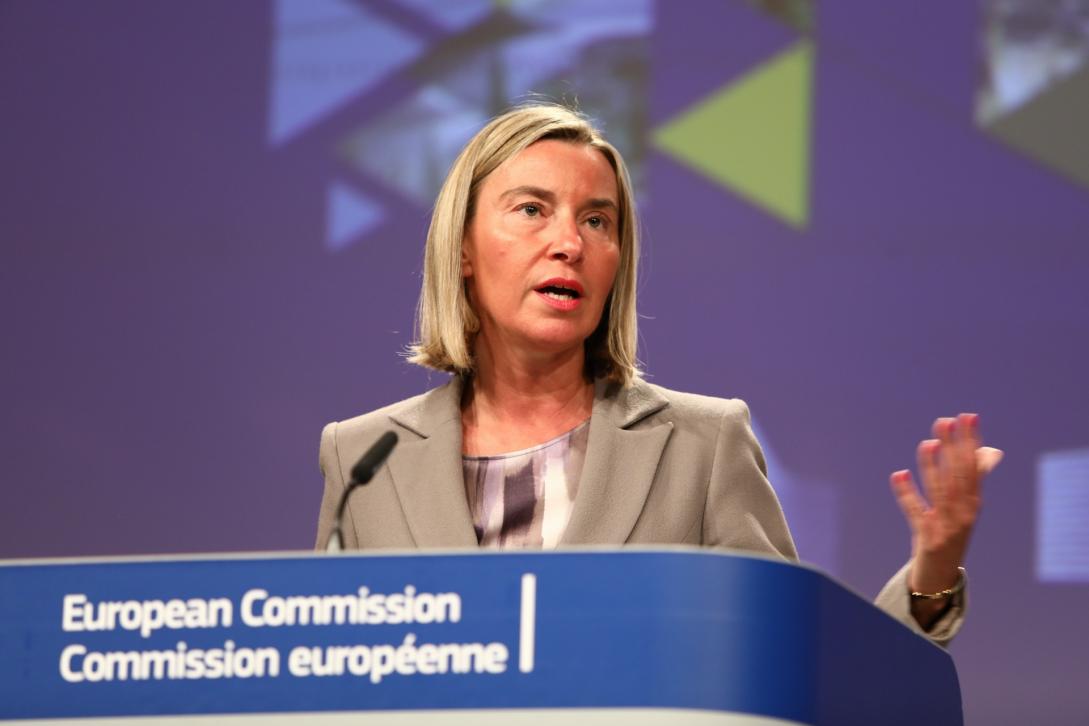 The Enlargement Package published today provides an annual assessment of the implementation of reforms in the Western Balkans and Turkey, together with recommendations on the next steps for each partner.The Commission acknowledges the progress achieved in Albania and North Macedonia in the past year and recommends to the Council for the second time the opening of accession negotiations with the two countries. Albania implemented a major transformation of its justice system, one of the areas identified as crucial by the Council in June 2018. North Macedonia continued its reform agenda and reached last year an historic deal with Greece resolving a 27-year old name dispute. It is now for the Council to consider recommendations and steps ahead.Federica Mogherini stated that the EU is now at a crossroads, where it needs to live up to its commitments and "give credit where credit is due". She said that "the European perspective remains the driver for change, especially in the Balkans" and that a credible enlargement policy is "a geostrategic investment, for the European Union itself, in peace, stability, security and prosperity for the whole of Europe".

https://twitter.com/eu_eeas/status/1133702569547767808This year's Enlargement Package includes an Opinion on Bosnia and Herzegovina’s application for membership of the European Union, and an analytical report that for the first time reviews the situation in the country against all standards applicable to EU Member States.  It is to be considered as a milestone in EU-Bosnia and Herzegovina relations, providing new momentum to the country in its EU integration process.As for Turkey, Mogherini commented that it is "a candidate country, a key partner and a strategically important neighbour for the European Union", but she also stressed that "the Turkish government continues to move further away from the European Union".The EU accession process is based on established criteria, fair and rigorous conditionality, and the principle of own merits. For the process to move forward, accession candidates need as a matter of priority to deliver more swiftly genuine and sustainable results on key issues: the rule of law, justice reform, fight against corruption and organised crime, security, fundamental rights, functioning of democratic institutions and public administration reform, as well as on economic development and competitiveness.The current enlargement agenda covers the partners of the Western Balkans and Turkey. Accession negotiations have been opened with candidate countries Montenegro (2012), Serbia (2014), and Turkey (2005). North Macedonia is a candidate country since 2005 and Albania since 2014. Bosnia and Herzegovina (application to join the EU submitted in February 2016) and Kosovo (Stabilisation and Association Agreement entered into force in April 2016) are potential candidates.