Kazakhstan: Declaration by the High Representative on behalf of the European Union on the situation

On the day of national mourning, the Delegation of the European Union to the Republic of Kazakhstan expresses its condolences to the families of the victims of recent violence in Kazakhstan. 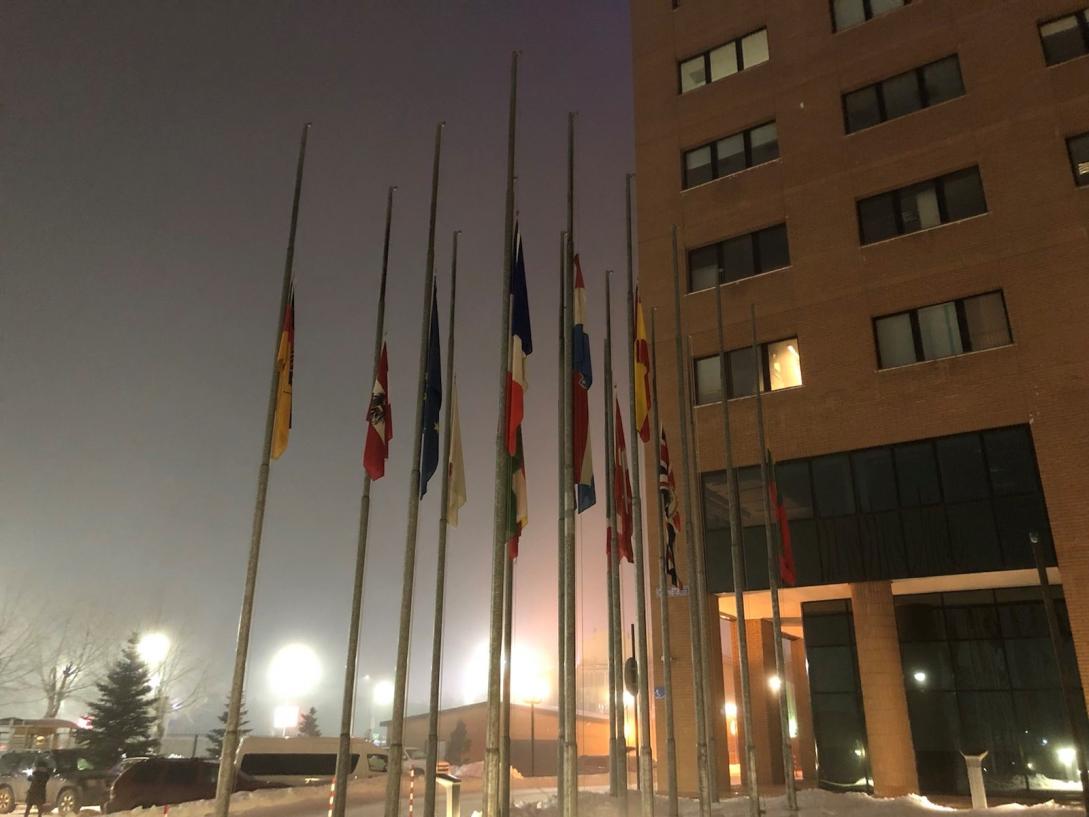 Kazakhstan: Declaration by the High Representative on behalf of the European Union on the situation

We are concerned by the violence which has erupted, following peaceful protests, in Kazakhstan, which is an important partner for the European Union, with an Enhanced Partnership and Cooperation Agreement in force, and for the stability of the region.

We deeply regret the loss of life and strongly condemn the widespread acts of violence.  It is important to prevent further escalations, to avoid any incitement to violence, to exercise restraint at all times, and to avoid exploitation of unrest for other purposes.

We stand ready to provide assistance for a peaceful resolution of the crisis. Outside military support should respect the sovereignty and independence of Kazakhstan as well as the fundamental rights of all citizens.

We urge Kazakhstan’s authorities to uphold their commitments at this challenging time, including respect for the human rights and fundamental freedoms of their citizens, particularly, the freedom of assembly, freedom of expression, and of the media.

I study because I want to bring change – Interview with Afghan student in Almaty, Kazakhstan