09.12.2022 Press and information team of the Delegation to MONTENEGRO 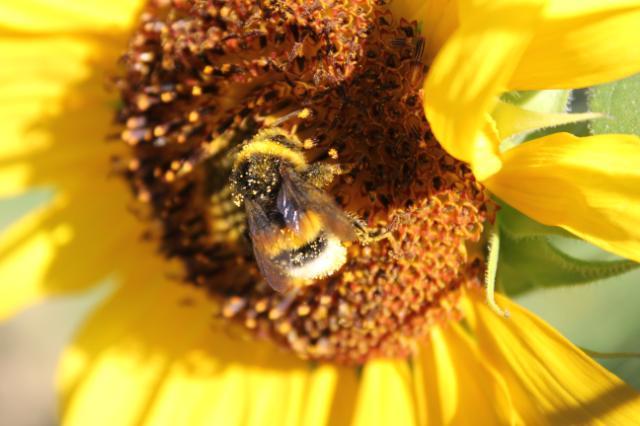 The Commission is publishing its first Zero Pollution Monitoring and Outlook Report and its third Clean Air Outlook report - together setting pathways to cleaner air, water and soil. The reports show that EU policies have contributed to reducing air pollution as well as pollution from pesticides. However, pollution levels are still too high. In other areas such as harmful noise, nutrient pollution or municipal waste generation, progress has stalled. The results show that overall much stronger action is necessary if the EU is to achieve 2030 pollution reduction targets, by adopting new anti-pollution laws and better implementing existing ones.

Progress towards 2030 targets but pollution levels still too high

The progress towards the six ‘zero pollution' targets is mixed. Pollution is decreasing from pesticides, antimicrobials and marine litter. Not much progress has been made for pollution from noise, nutrients and waste. On the other hand, the overall high rates of compliance with the EU drinking and bathing water pollution standards (>99% and >93% respectively) are encouraging. For 2030, we can achieve most of the targets if additional efforts are made.

However, current pollution levels are still far too high: over 10% of premature deaths in the EU each year are still related to environmental pollution. This is mainly due to air pollution, but also to noise pollution and exposure to chemicals, which is likely to be underestimated. The pollution similarly damages biodiversity. There are significant differences between Member States, with premature deaths levels around 5-6% in the North and 12-14% in the South and East of Europe.

The Commission has by now delivered or advanced on all 33 of the announced actions in the Zero Pollution Action Plan of 2021. In order for them to have an impact, the report calls for the swift agreement and adoption of the legislative proposals to reduce harmful pollution, and the improved implementation of the existing ones at local, national and cross-border level. Notably, it finds that if the EU implements all relevant measures proposed by the Commission, the number of premature deaths due to air pollution would fall by over 70% in 2030 compared to 2005, with benefits of clean air measures outweighing costs and leading to overall GDP gains. The report also points to the importance of promoting global initiatives and supporting third countries in their efforts towards reducing pollution.

The report is supported by in-depth analysis from the European Environment Agency for the monitoring part, while the Joint Research Centre provided research that is the basis for the outlook part. Main findings from the third Clean Air Outlook were also included in the Zero Pollution Monitoring and Outlook report. The web-based Zero Pollution monitoring assessment, prepared by the European Environment Agency, provides a cross-cutting assessment on pollution centred around the themes of production and consumption, health and ecosystems.

Pollution is the largest environmental cause of multiple diseases, and premature deaths, especially among children, people with certain medical conditions and the elderly. Pollution is also one of the five main threats to biodiversity.

Under the Zero Pollution Action Plan, the Commission launched nine flagships and 33 dedicated actions to prevent and reduce pollution, most recently, the Zero pollution package for cleaner air and water.

All reports will be discussed at the upcoming Zero Pollution Stakeholder Conference on the 14 December 2022.