EU Election Observation Missions are a highly visible demonstration of the EU's commitment to supporting democratisation and promoting respect for human rights across the world. The new database will make it easier to find out and learn more about these missions. 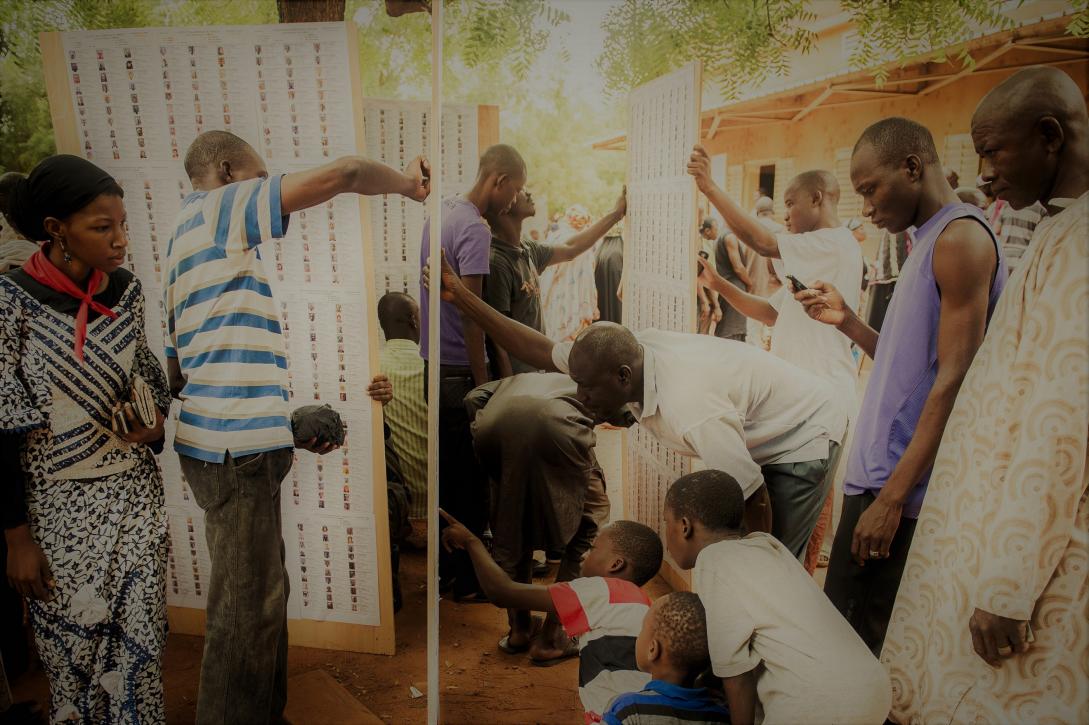 The Database of EU Election Missions provides easy access to final reports, mission statements and press releases of all EU missions since 2000 – around 300 missions as of today, and many more to come.

In their final reports, EOMs offer a number of recommendations to improve future elections and to strengthen democratic institutions and human rights in our partner countries. The EU also deploys smaller technical Election Expert Missions (EEMs) as well as Election Follow-up Missions (EFMs) to assess the state of implementation of recommendations.

All EU EOMs' recommendations since 2016 can also be searched in the database, by year, region/country, type of mission, election and type of recommendation, covering e.g. participation of women in political life or international standards like freedom of opinion and expression. Hence, the database is a very useful tool for everyone advocating for the implementation of recommendations, democratic reforms and promoting human rights.

The database also facilitates research and analysis and allows tracking progress of electoral reform by providing information on the status of implementation of recommendations by country.

The database contributes to implementing the Council Conclusions on Democracy adopted in October 2019, in which the EU and its Member States committed to strengthening collective efforts needed to support and encourage the follow-up to EU Election Missions.

Throughout the past year, the EU has already increased the number of Election Follow-up Missions (EFMs) and made systematic efforts to better link the work of EU Election Missions and technical assistance supporting electoral reform and the wider process of democratisation in partner countries.

For those following the Western Balkans, there is also an OSCE/ODIHR database on election-related recommendations, which has been funded by the EU, and was set up in parallel to the EU’s database.

The EU Election Missions database can be accessed at: