On 11 March 2004, ten bombs exploded almost simultaneously aboard four commuter trains in Madrid (Spain), killing 193 people and injuring around 2,000. Every year since that terrorist attack perpetrated by al-Qaeda, one of the deadliest in the history of Europe, the European Union remembers on this date the victims of terrorist atrocities. On the 16th European Remembrance Day for Victims of Terrorism, the EU stands united and strong in its commitment to build a Europe that protects and takes special care of victims of heinous acts. 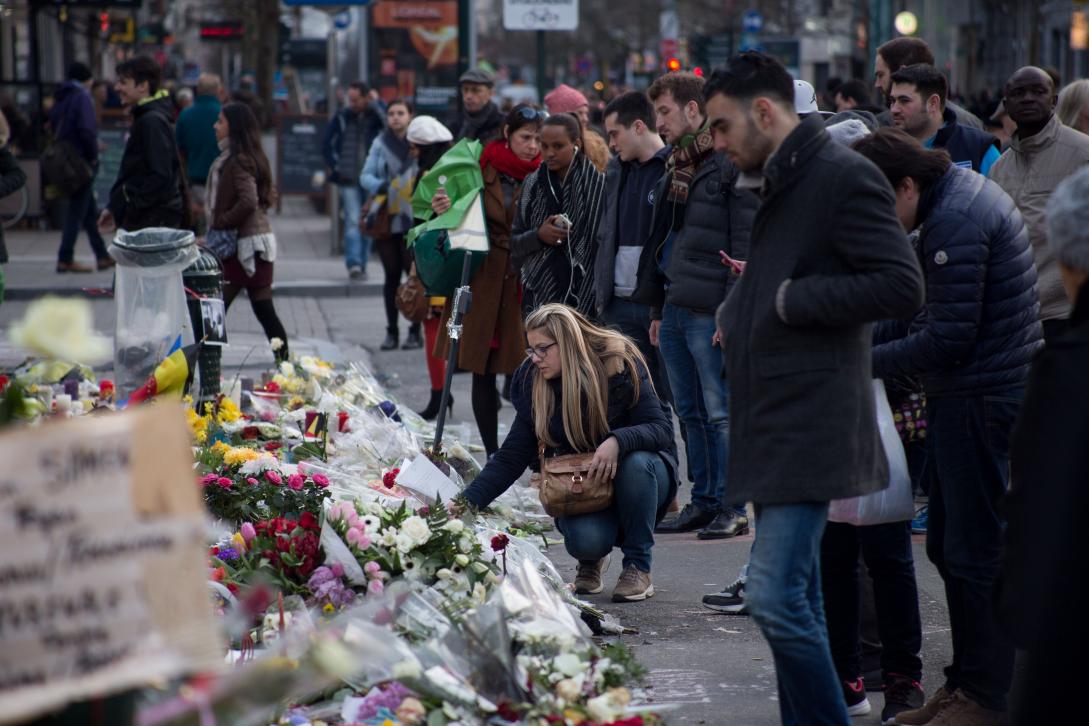 “Terrorist attacks such as the ones that have struck at the heart of our Union in recent years are attacks on our values and our way of life”, reads the statement issued by the European Commission to mark the date. “We will continue to stand firm against all who seek to hurt and divide our societies through hatred and violence and we will continue to build the EU's resilience against attacks of all natures. Every person in our Union has the right to feel safe in their own streets and their own home”.

Today, an EU-organised event in Paris will bring together victims —including survivors and those who have lost a relative—, victim associations and first responders to share their stories and experiences under the theme “Growing stronger together”.

How does the EU support victims of terrorism?

Supporting victims and their loved ones, protecting their rights and guaranteeing that their voices are heard are an important part of the European Union’s work to address the terrorist threat. The EU has put in place a strong legal framework to protect victims across Europe through the EU-wide compensation scheme, the Victims' Rights Directive and the Directive on Combating Terrorism, that requires Member States to provide support services immediately after an attack and for as long as necessary.

In January 2020, the EU Centre of Expertise for Victims of Terrorism set up by the Commission launched its activities aiming mainly to provide support to Member States to assist victims after a terrorist attack.

Victims' support and rights are also at the heart of work carried out by the European Network of Associations of Victims of Terrorism, set up by the European Commission.

In addition, the EU is now working on a new Strategy for Victims' Rights for 2020-2024 to be presented this year. The strategy will focus on empowering victims of crime, strengthening cooperation and coordination between national authorities, improving protection and support to victims and facilitating access to compensation, and will pay special attention to the most vulnerable victims such as victims of terrorism.