Statement by EU Office/EUSR and Heads of EU Missions 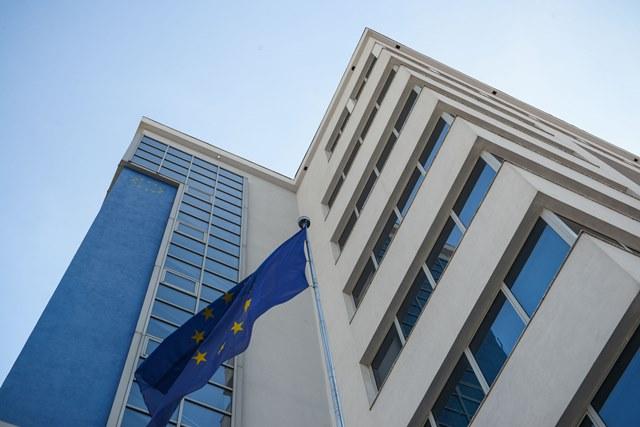 On 22 December 2017, 43 Kosovo MPs took the initiative to abrogate the law on the Specialist Chambers and Specialist Prosecutor’s Office.

This initiative, still pending before the Kosovo Parliament, is of extreme concern to the European Union and its Member States.

Any attempt to repeal or amend the mandate of the Specialist Chambers seriously undermines such a commitment and would jeopardise the joint EU-Kosovo work on the rule of law done in recent years. This would adversely impact Kosovo relations with the EU.

The EU therefore urges the originators of the Parliament initiative to withdraw it. It welcomes recent public statements by political leaders in support of honouring Kosovo's obligations. The EU commends media and civil society for raising their voice against this harmful initiative.

The EU strongly supports Kosovo's progress on its European integration.

Kosovo's progress towards EU integration, including genuine Kosovo's efforts aimed at guaranteeing democracy, the rule of law, human rights and reconciliation today needs more support than ever. The Kosovo leadership needs to keep Kosovo firmly anchored in the European agenda that the Western Balkans region shares, in accordance with the wishes and expectations of the Kosovo people.