The European Union (EU) is a major driver of scientific research. A new publication 'Stories of European-Australian Research' highlights the scope of collaboration between Europe and Australia that spans almost every discipline. 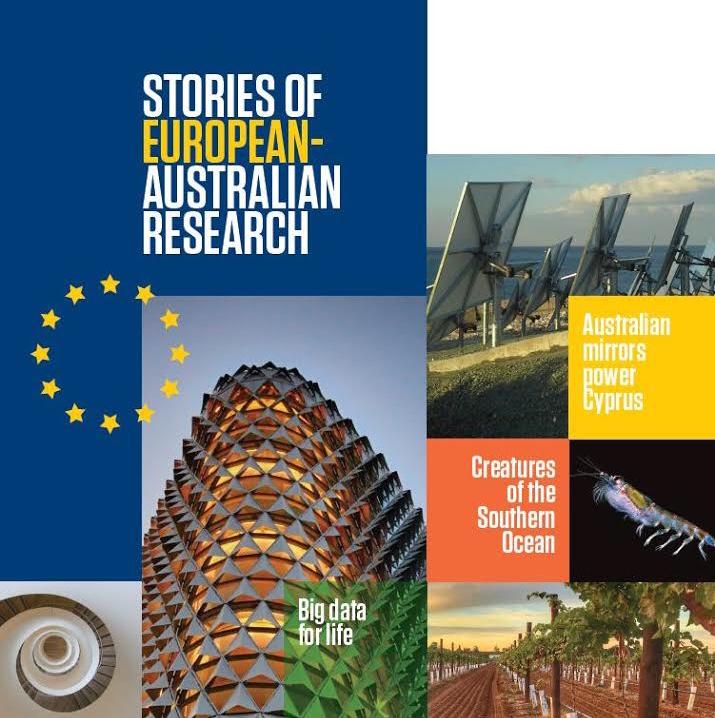 One of the first Australia scientists to fully realise the benefits of European collaboration was Kurt Lambeck AO, Emeritus Professor of Geophysics at the Australian National University in Canberra.

Professor Lambeck first took up a position at the University of Delft in The Netherlands in 1964 and taught at different European institutions for many years.

“As Australia’s ties deepen with Asia and America, we should not ignore the substantial depth of knowledge and understanding that resides in the EU Member States and their institutions,” he says, introducing the collection.

“Access to that, combined with the often more pragmatic approach common to Australian science, is a certain formula for success.” Through the Horizon2020 programme, the EU has invested approximately €5.9 million ($9.6 million) in Australian research and innovation, supporting scientists at universities and institutes across Australia in areas including health, food, transport, environment, ICT, research infrastructures, and future and emerging technologies.

Science in Public Editor Michael Lucy says "with so many shared priorities and a deep commitment to evidence-based solutions to real-world challenges, Australia is a perfect partner for European research organisations."

The EU charge’ d‘affaires a.i. to Australia Dr Fabio Spadi hopes these initiatives will further encourage Australian bright minds to spend time in high-calibre research teams in Europe. "These research and scientific ‘bridges’ can  further foster world-class science for the benefit of all."