THE CONSULAR PROTECTION OF EU CITIZENS

Are you an EU citizen in need of consular protection in Zimbabwe?

You can find contact details of the resident EU Member States Embassies and Honorary Consuls in Zimbabwe in the list below.

As an EU citizen, you can take simple steps to make consular protection more effective, for example:

For more information on consular protection, see the dedicated pages on the websites of the EEAS, the European Commission and the Council of the EU.

The EU: Your lifeline abroad. 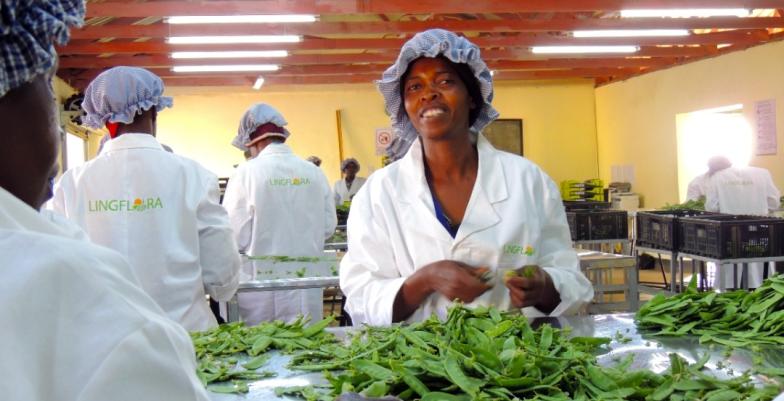 Trade Success No.15: Exports to the EU allowing the expansion of Lingflora Pvt Ltd and empowering outgrower schemes in Zimbabwe 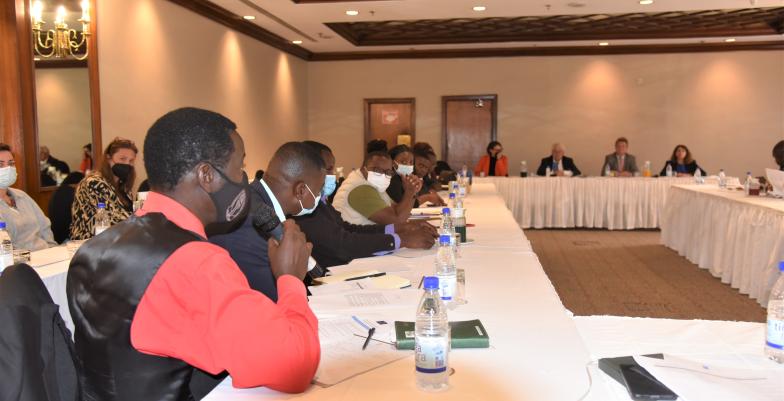 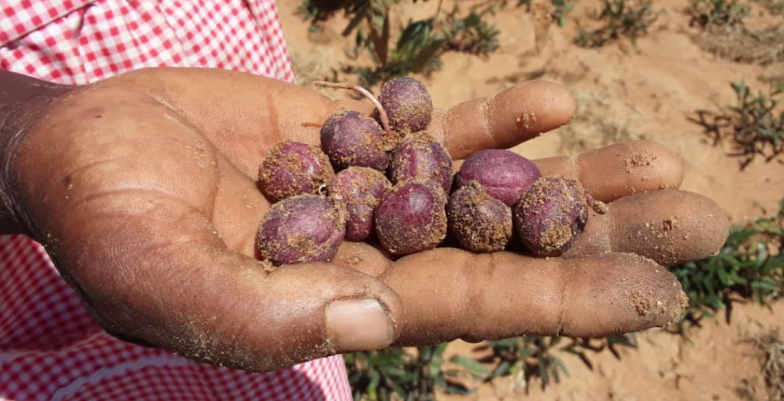 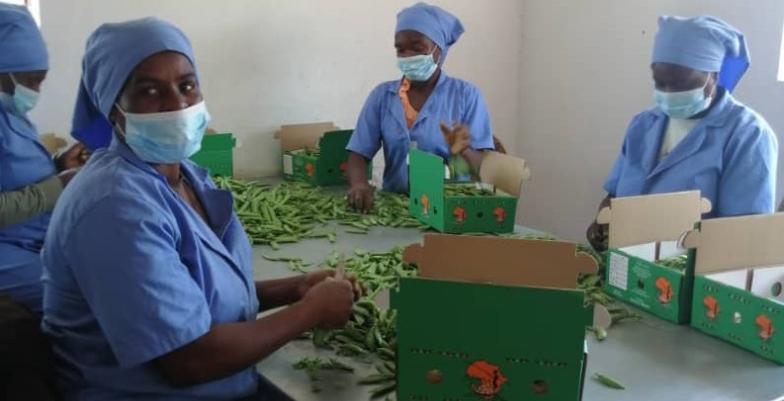