A European Union Election Follow-Up Mission was deployed to Zimbabwe from 2-29 May 2022 to assess the status of implementation of the recommendations of the EU Elections Observation Mission (EOM) of 2018 and to discuss ways to achieve further progress on electoral reform in view of the 2021 elections. 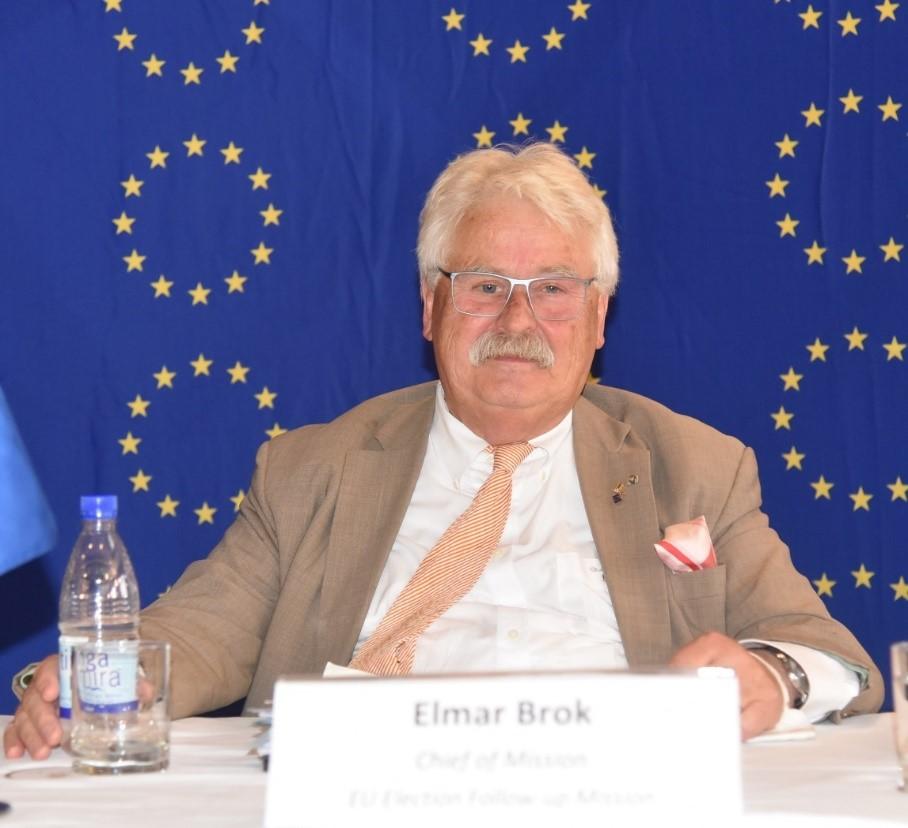 20 May 2022. The mission was headed by Mr. Elmar Brok, former Member of the European Parliament and Chief Observer of the EU EOM of the 2018 Harmonised Elections in Zimbabwe. The Follow-up Mission met with the Zimbabwe Electoral Commission (ZEC), the Zimbabwe Media Commission, several ministries, political parties, civil society organisations, media and the international community and Mr Brok ended his visit with a press conference on May 20th.

To date, progress on the implementation of the EU EOM recommendations has been limited, with the majority of the priority recommendations not yet adequately addressed. The EFM stated that it welcomes that stakeholder consultations on some legal reforms have taken place or are ongoing but also noted with concern that the adoption of important reforms, such as amendments to the Electoral Act, remain outstanding. During the press conference, the Mr Brok added that the Mission appreciated initiatives made by the ZEC to increase its engagement through the Multi-Party Liaison Committees at district and provincial level but considered that further determined efforts are needed to fully respond to its role as an independent and transparent election management body. This includes that there is more transparency on every step of the electoral process on local, regional and national level.

The EU Follow-up Mission expects to publish a final report with conclusions by June 2022.