The European Union deployed an Election Follow-up Mission (EFM) to Zimbabwe to assess the status of the implementation of the recommendations of the EU Election Observation Mission (EU EOM) to the 2018 harmonised elections. The EFM, led by Mr. Elmar Brok, former Member of the European Parliament and Chief Observer of the EU EOM in 2018, also discussed further steps to advance the electoral reform process in the country. 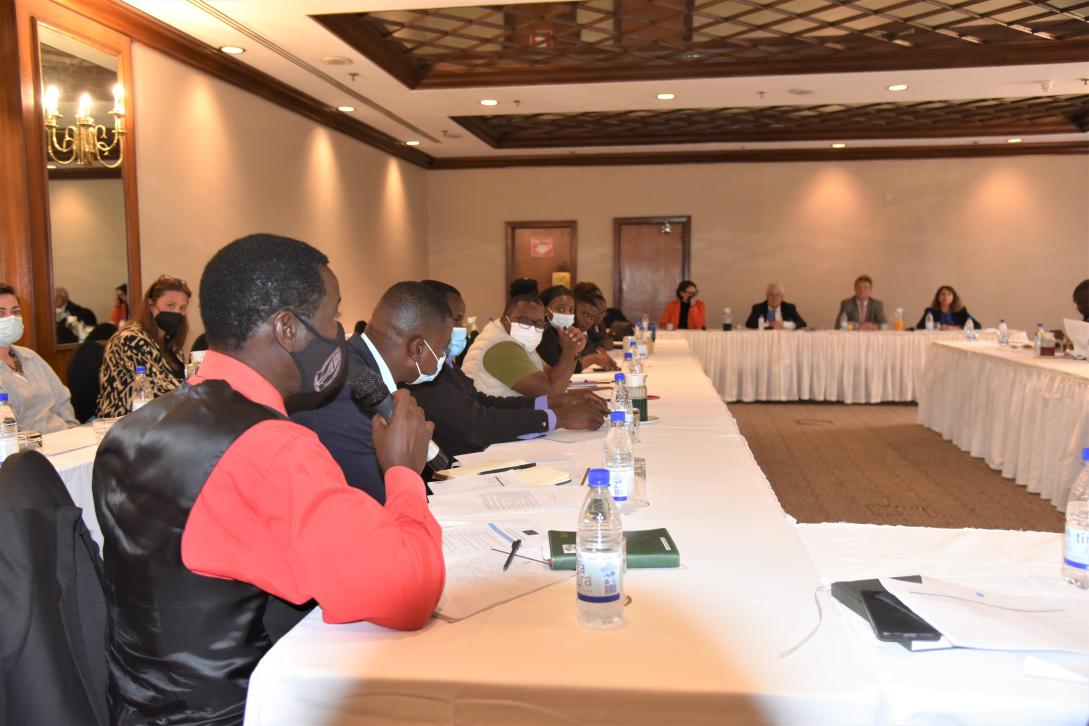 The Final Report of the EFM notes slow and limited progress in the implementation of the recommendations offered by the EU EOM in 2018. It highlights a number of challenges that, if left unaddressed, might affect the organisation of inclusive, transparent and peaceful elections in 2023. For example, key recommendations designed to improve the campaign environment by promoting a level playing field, accountability and transparency have not yet been tackled.

Positively, the EFM report highlights that several actions to undertake a comprehensive electoral reform were initiated following the 2018 elections, both from the government side and from civil society. Whilst the Covid-19 lock-down delayed the process, an Inter-Ministerial Task Force considered recommendations from the election observers, including the EU EOM, and developed a draft bill to amend the Electoral Act. Should the bill be advanced in its current form, it would bring noteworthy improvements to the election process. In a press conference organised by the EFM on 20 May, Chief of Mission Mr. Elmar Brok underlined the need for the reform process to move forward in a timely and inclusive fashion to promote credible elections next year.

In the context of the EFM, a roundtable took place on 18 May by which 26 representatives from leading civil society organisations and think tanks gathered to discuss priorities for change for the period leading to the 2023 elections. The discussions centred around four thematic areas: reform of the Electoral Act; election administration and voter registration; campaign environment and political party financing; and the media. One key recommendation coming out of the discussions related to the importance of the Zimbabwe Electoral Commission (ZEC) reinforcing its communication strategy and adopting a proactive approach to information-sharing to promote trust in the process ahead.