Biodiversity and Nature are essential for all life on the planet. Biodiversity plays a critical role for sustainable development and human well-being. Biodiversity can also reinforce peace when putting in place inclusive management of natural resources, respecting indigenous rights, combatting wildlife trafficking or promoting international dialogue around shared resources. In one of his first speeches as EU High Representative, Josep Borrell had stressed that "Today, land and natural resources management is one of the most critical challenges the world is facing." 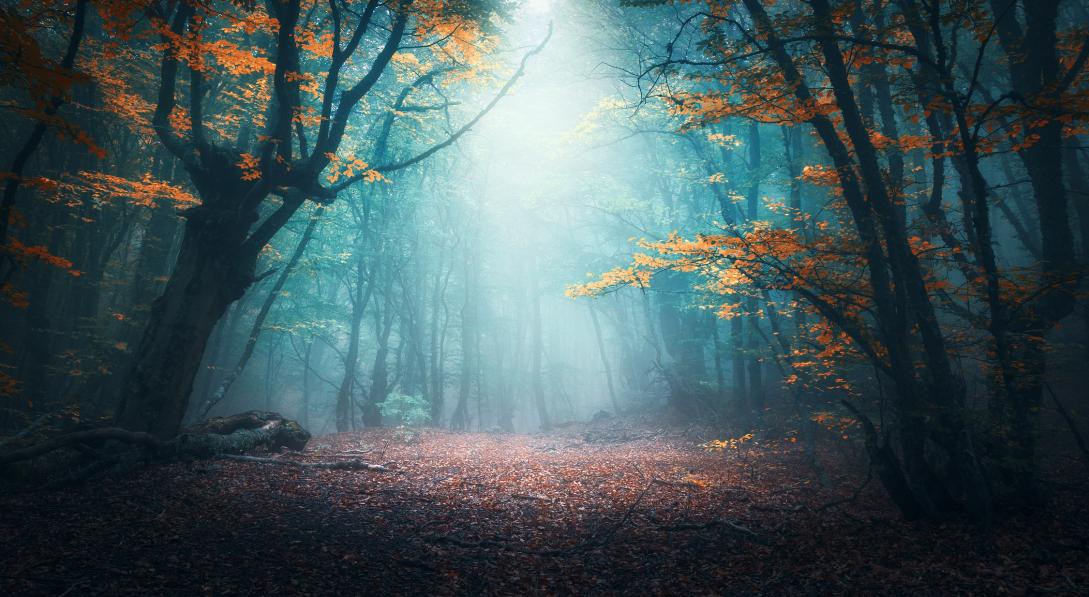 Unfortunately, biodiversity and ecosystems are declining and deteriorating in an unprecedented manner. Around 1 million species are threatened with extinction. Progress towards the achievement of globally agreed targets under the United Nations Convention on Biological Diversity has been insufficient. The Intergovernmental Science-Policy Platform on Biodiversity and Ecosystem Services (IPBES) concluded that species extinction rates are tens to hundreds of times higher now than historical averages. We are in a state of planetary emergency that requires an urgent and united response.

The COVID-19 pandemic has underlined the importance and the urgency to act, making us aware that the health of our planet plays an important role in the emergence of zoonotic diseases. The current crisis reminds us that when we destroy and degrade biodiversity, we increase the risk of disease spill over from wildlife to people. Nature, climate and environment should be at the heart of our COVID-19 recovery strategy. On 30 September, the UN Biodiversity Summit took place under the theme of “Urgent Action on Biodiversity for Sustainable Development”. President von der Leyen spoke on behalf of the EU, together with a large number of other Heads of State and Government and leaders from the UN, the private sector, indigenous and youth representatives.

The Summit underlined the urgency of acting and investing in nature in a post-COVID world. It comes at an important moment, kicking off a year of major decisions on recovery strategies but also of key environmental events, including the COP-15 of the Convention on Biological Diversity and Glasgow Climate Change Conference (COP-26), both foreseen in 2021.

On 28 September, a High Level Leaders’ Event launched the “Leaders Pledge for Nature”. This Pledge contains important commitments at highest political level to put nature, climate and the environment as a whole at the heart of recovery strategies and decision-making. The Leaders’ Pledge for Nature is also a statement of intent in support of the post-2020 Global Biodiversity Framework to be agreed at the 15th Conference of Parties of the UN Convention on Biological Diversity and towards the Climate CoP 26. The EU (and most of its Member States) have endorsed the Pledge, as well as a group of like-minded countries. The EU Biodiversity Strategy for 2030

Biodiversity protection is one of the key pillars of the European Green Deal. In May 2020, the European Commission adopted a communication on the EU Biodiversity Strategy. It aims to put Europe's biodiversity on a path to recovery by 2030 with benefits for people, the climate and the planet. It is also the proposal for the EU contribution to the upcoming international negotiations on the global post-2020 biodiversity framework, in the COP 15 of the Convention on Biological Diversity.

The key EU priorities for the “future global Biodiversity framework” are: The EU supports the protection of biodiversity and the fight against wildlife trafficking in different regions of the world. Continental strategies have been developed for Africa (Larger than elephants), Asia (Larger than tigers) and Latin America (Larger than jaguars).

EU assistance often gives support to protected areas. The EU project to the Virunga National Park (DRC) is an example of the link between biodiversity, sustainable development and bringing benefits to local communities such as livelihoods or stability. The ECOFAC Programme (for Conservation and Sustainable Use of Forest Ecosystems in Central Africa), is a regional program involving 7 countries in the Congo river basin with 80Mio € for 2014-2020. EU has started a support to the Coral Triangle Initiative, home to the highest concentration of marine species on the planet and located in Indonesia, Malaysia, Philippines, Papua New Guinea, Solomon Islands and Timor-Leste.

Poaching and illegal trade of wildlife is a serious threat to biodiversity and an environmental crime. In accordance with the 2016 EU Action Plan against Wildflife Trafficking, the EU is supporting efforts to fight illegal wildlife trade worldwide. In total, close to EUR 80 million have been committed to support the fight against wildlife trafficking in partner countries. The EU supports the International Consortium on Combating Wildlife Trade (ICCWT), made of INTERPOL, CITES, UNODC, World Bank and WCO.