Human rights and gender equality are not only the core values and political objectives of the EU, but their integration also enhances operational effectiveness and contributes to more sustainable outcomes. The EEAS has issued a new report looking in detail at the implementation of EU’s policy commitments on human rights and gender equality within its common security and defence policy (CSDP) missions and operations. 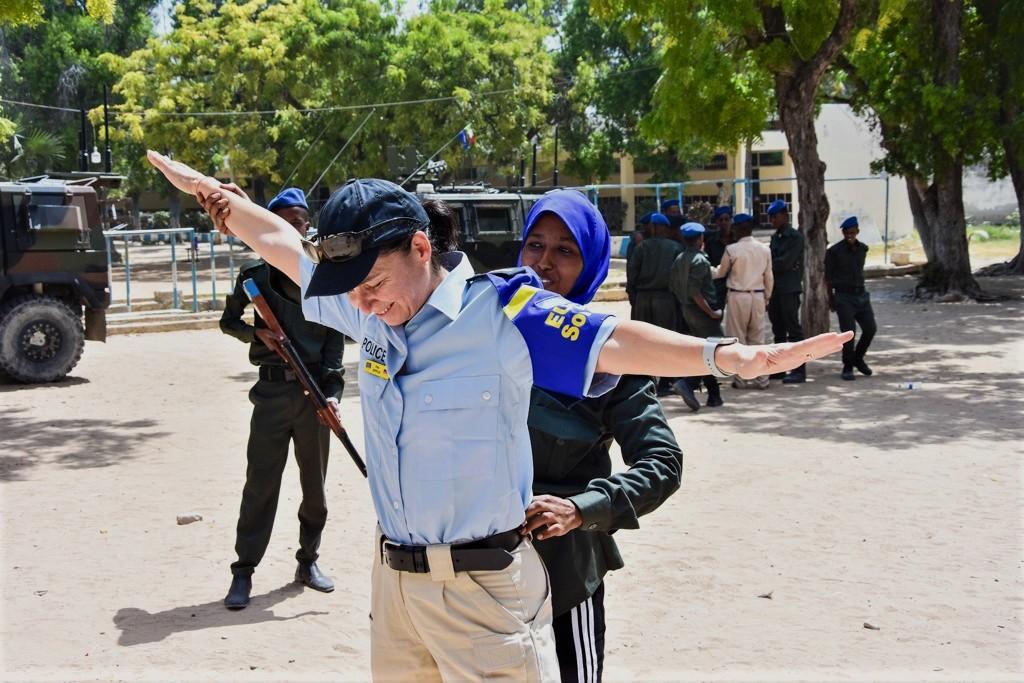 The present Report on the Follow-up Baseline Study on Integrating Human Rights and Gender Equality into the European Union’s Common Security and Defence Policy, carried out in 2021 – 2022, measures progress against the baselines established in the first baseline study conducted in 2015-2016.

The report presents the results of a comparative study highlighting a significant progress in the institutionalisation of human rights and gender mainstreaming processes over the past five years thanks to an increased availability of dedicated experts, training and operational tools, as well as improved coordination and support systems available at the headquarters.

Over the years, the EU has developed a solid policy framework for the promotion and protection of human rights and gender equality in its external action, including the EU Action Plan on Human Rights and Democracy 2020-2024, the EU Gender Action Plan III (2021-2025), the EU Strategic Approach to Women, Peace and Security (2018) and its Action Plan, which all apply to CSDP missions and operations. Furthermore, several CSDP specific policies also highlight the importance of gender and human rights mainstreaming, including the Civilian Compact. It was against this background that the Member States welcomed in 2015 the idea of a baseline study to enhance the move from policy into practice. The purpose of the baseline study was to provide a tool for a more systematic approach and measurable policy implementation in the future.

The report formulates a number of recommendations based on the analysis and identified gaps. Whereas the first report of 2016 focused on recommendations to strengthen internal mainstreaming by developing strategic and operational tools, procedures, and resources necessary for achieving results, the follow-up study puts more focus on external mainstreaming activities, thematic areas and on the impact of our work on the ground. The report proposes strengthening our action and engagement in thematic areas such as sexual and gender-based violence, human rights due diligence, children and armed conflict, international humanitarian law and protection of civilians.

Finally, the promotion of gender equality and the participation of women in the context of CSDP missions and operations continues to deserve full attention. Consequently, the report recommends carrying out regularly context-specific gender analyses and improving “leading by example” by increasing the representation of women in missions and operations and rooting gender-responsive leadership style.