The European External Action Service is starting a pilot project to establish a fully fledged European Diplomatic Academy. A first group of 42 young diplomats from the EU Member States, Ukraine, Georgia, Moldova, Turkey, the Western Balkans countries and EU institutions has been selected by the respective authorities to participate in the project. 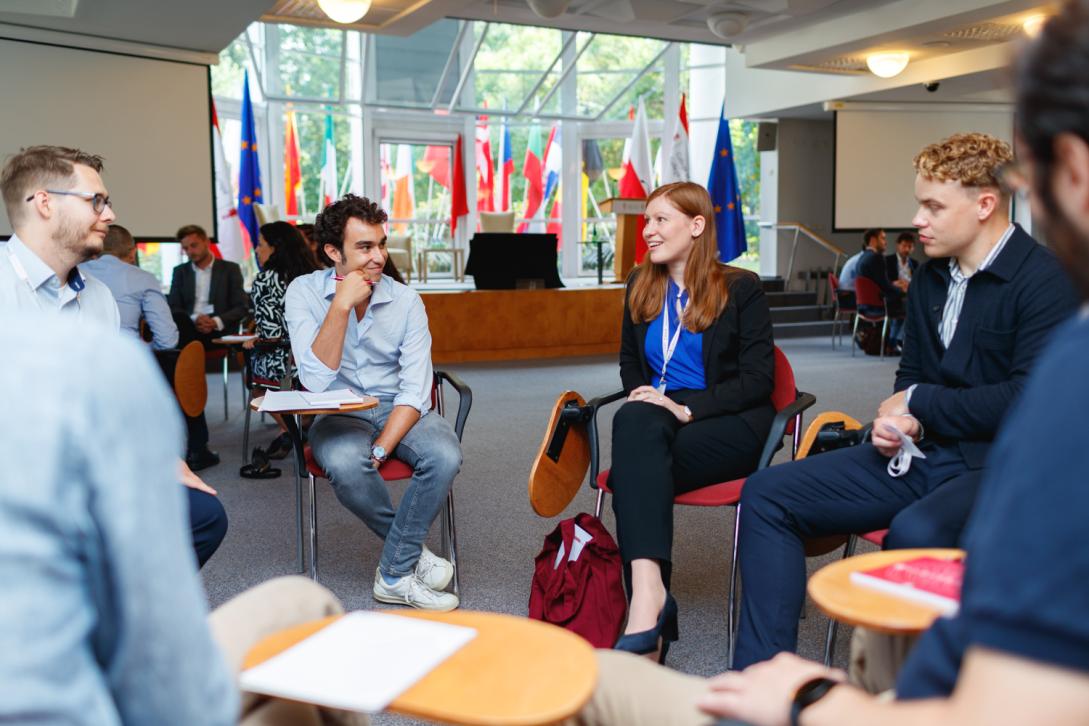 The programme run by the College of Europe - first in Natolin from 29 August and than in Bruges from 12 September - will last 9 months till May 2023. It has been financed by a budget allocation of €990.000, upon initiative by the European Parliament.

The participants to the course will be trained on EU foreign and security policies, with the objective of acquiring skills and competencies to make the conduct of EU diplomacy more effective. 80% of the lecturers will be conducted by practitioners, and the remaining 20% by scholars.

After the initial team building period of two weeks in Natolin, the core programme will be hosted at the campus of the College of Europe in Bruges, complemented by regular study visits to Brussels and meetings in the European institutions, as well as in organisations of relevance to European external action and foreign and security policy.

The programme will focus on 10 study areas and it will include the following training formats: group work, simulation games/role plays, case studies, written and oral presentations, classroom discussions and debates, fire-side chats, individual exercises and e-learning.

The EEAS, through the funding provided by the European Parliament, will cover the tuition fee for the entire programme as well as a scholarship to each participant to cover transport, boarding and lodging expenses, including study visits to Brussels.

The programme will be held in a residential format, with the aim of allowing the participants to live, study and work together throughout the academic year, thus contributing to networking and to the formation of an ésprit de corps.