The Ambassadors conference is a annual event that allows for an open exchange between high-level speakers and participants regarding the European Union’s internal and external activities, global developments, and the EU’s strategic priorities.

The Conference brings together EU Ambassadors from over 145 EU Delegations and Offices around the world, in addition to the Heads of CSDP Mission and Operations, EU Special Representatives and Special Envoys.

Among the topics to be discussed there will be the EU economic and trade policies; food security; energy crisis; the challenges of migration; EU Foreign Policy in the age of disinformation; EU crisis response; Security & Defence; Cultural Diplomacy; Climate Diplomacy and the green transition; Digital Diplomacy; EU’s Multilateral agenda; Gender and Youth.

The EU High Representative for Foreign Affairs and Security Policy/Vice-President of the Commission Josep Borrell opens the conference with a public address on Monday at 09:30. He is introduced by the EEAS Secretary General Stefano Sannino. The address is broadcast live on the European Commission’s audiovisual service, Europe by Satellite. 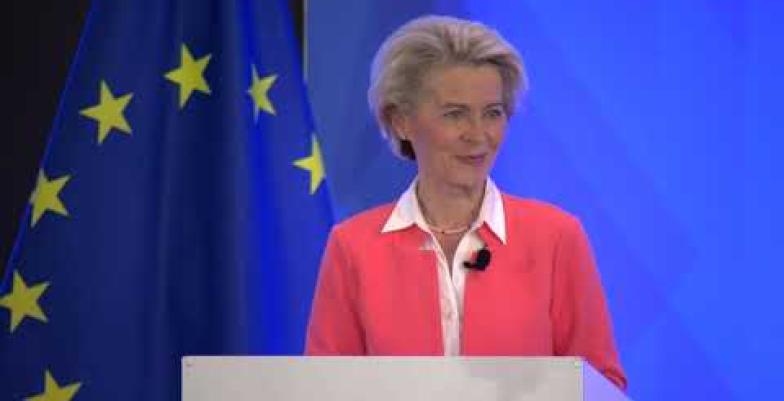 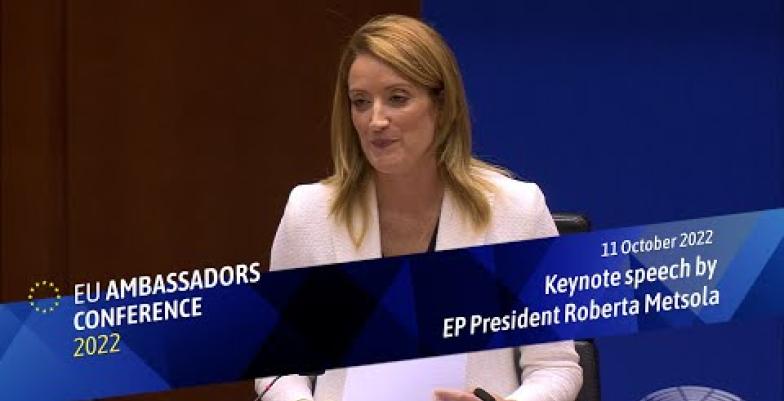 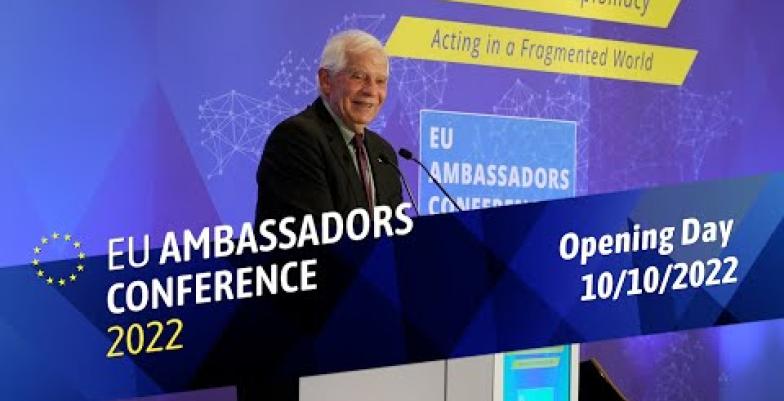 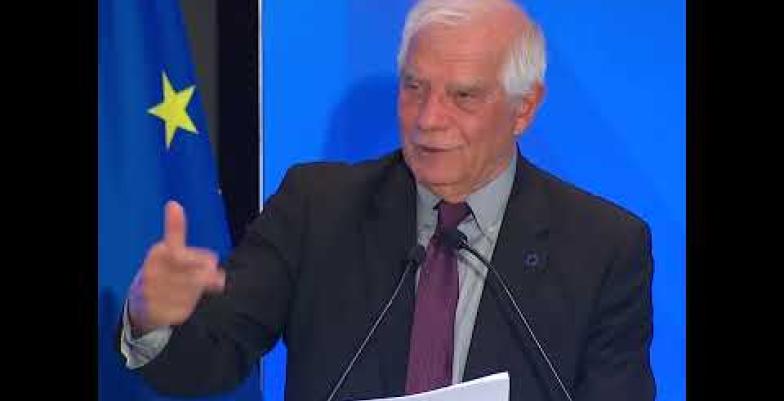 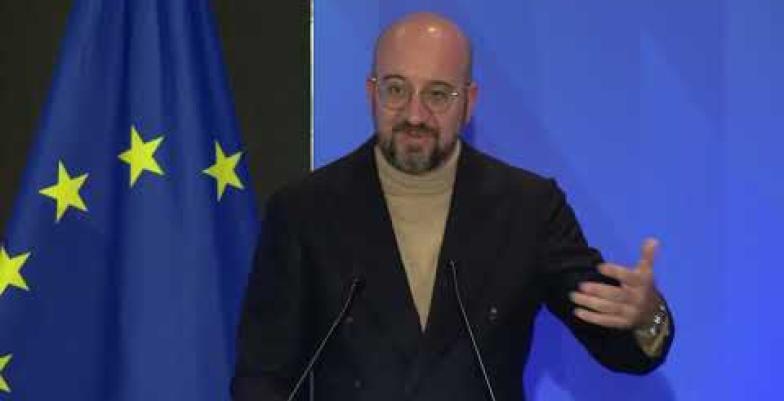 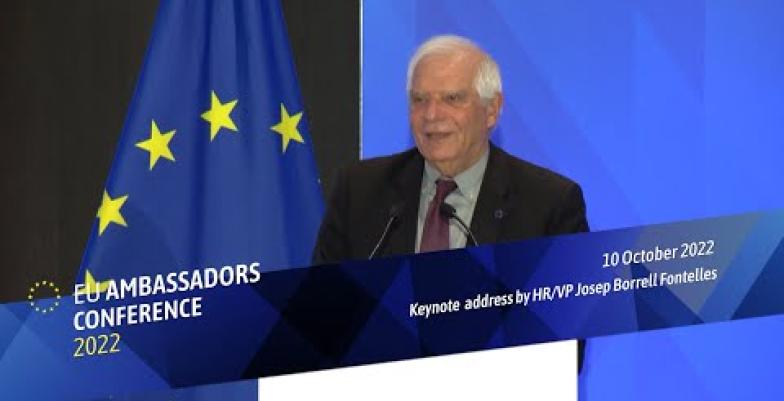 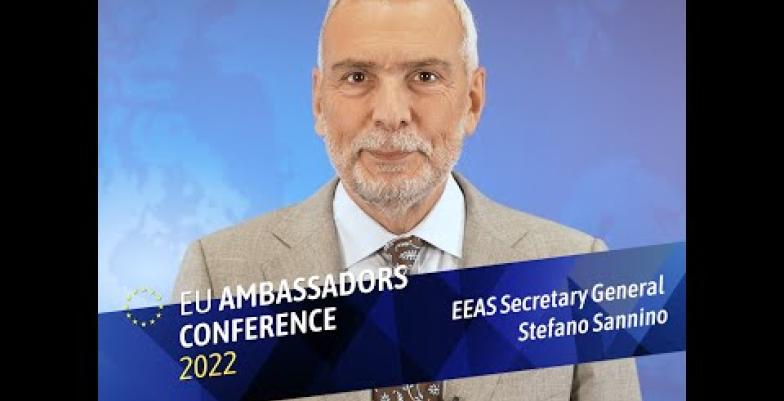 EEAS SG Stefano Sannino message ahead of the Ambassadors Conference 2022 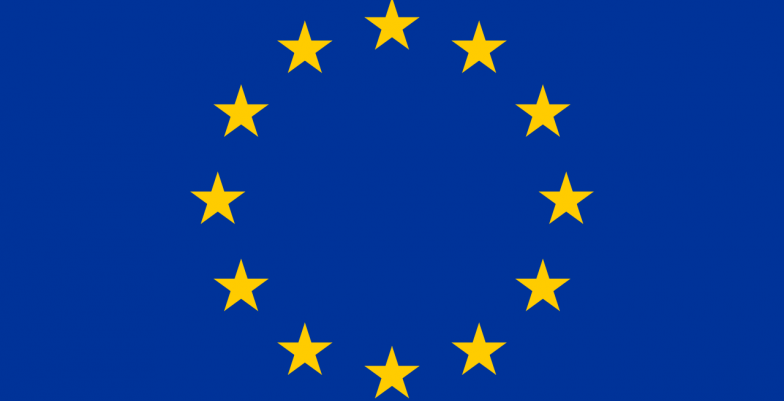