EU in the Arctic: protecting the environment and promoting sustainable development in the region

The EU Arctic Forum 2019, taking place in Umeå (Sweden) on 3-4 October, offers a good opportunity to take a look at what the EU Arctic policy looks like on the ground 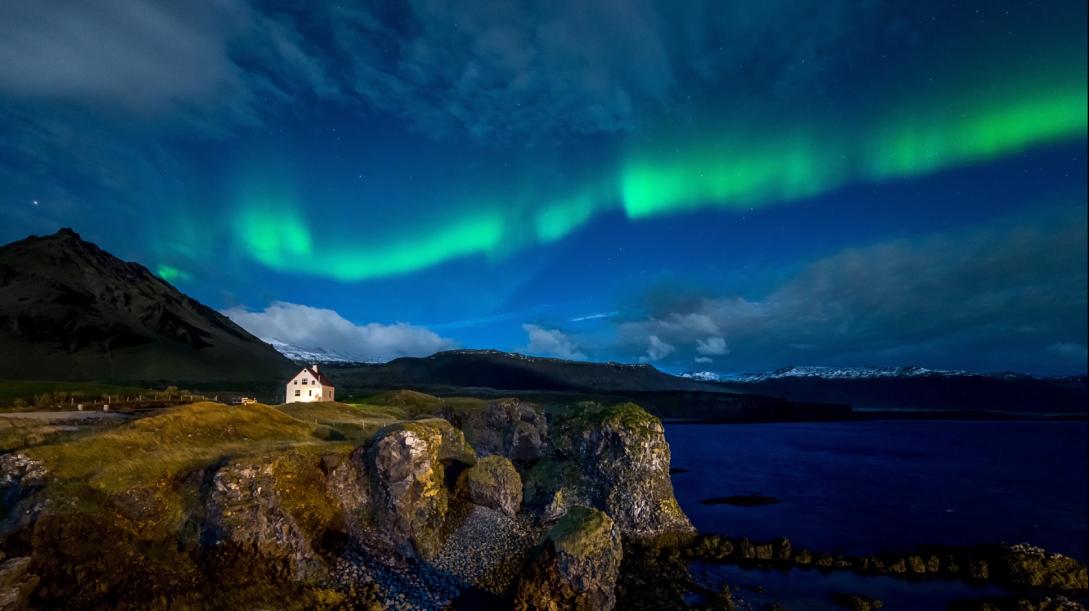 The Arctic, our planet´s icy last frontier for millennia, has recently become a hot spot in every possible way. Representing 6% of the planet’s surface, eight Arctic states -Canada, Denmark, Finland, Iceland, Norway, Russia, Sweden and the United States- share an immense territory that is now at the centre of the geopolitical chessboard due to its economic potential and strategic importance. However, the Arctic is at the same time a fragile environment: home to over four million people –including 700.000 EU citizens and over 40 different indigenous ethnic groups-, it is warming at almost twice the global average rate, while its summer sea ice has decreased by more than 40% since 1979.

Concerned about this delicate scenario, the European Union is leading efforts to keep a safe, stable, sustainable and prosperous Arctic. The integrated EU policy for the Arctic focuses on three main priorities: advancing international cooperation in responding to the impacts of climate change and on promoting and contributing to sustainable development in the region.

“The Arctic is often not well understood. The image that comes to people´s minds is a polar bear on melting ice. What does not quickly come to mind is that you have vibrant cities and communities, industrial parks, universities…Therefore, saying that no economic development can take place in the Arctic is not an option. But we promote a sustainable development”, said the EU Ambassador at Large for the Arctic, Marie-Anne Coninsx, in a recent interview.

Yet beyond the abstract concepts, how does the EU Arctic policy look like on the ground? The EU Arctic Forum, taking place in Umeå (Sweden) on 3-4 October, offers a good opportunity to assess the recent developments and the challenges ahead. From trailblazing scientific research and Green Energy initiatives to Connectivity, support to Arctic SMEs and applied EU Space policies, dozens of EU-funded projects focusing on a wide range of issues are currently operating in the region. Here are five of the most representative examples of what the EU is doing in the remotest place on Earth.

The Arctic’s permafrost coasts make up 34% of the world's coasts. However, this permanently frozen submarine ground is warming up much faster than expected, with worrying consequences for our planet. As permafrost thaws, it is reshaping the Arctic landscape, affecting to local communities whose livelihood depends on marine resources, and releasing carbon gases that fuel global warming.

EU Horizon 2020-funded Nunataryuk project –a word meaning “land to sea” in Inuvialuktun, a native language from northwestern Canada- has brought together high-ranking European and international specialists of the Arctic coast to find a solution to this pressing challenge. Their main goal: to determine the impacts of thawing permafrost on the global climate and local population and develop targeted and co-designed adaptation and mitigation strategies.

Nunataryuk is part of the EU Arctic Cluster, a network of Horizon 2020-funded projects that currently involves 11 research initiatives addressing a broad spectrum of climate change mitigation and adaptation issues.

The European Commission's Earth Observation Program satellites have many applications, including some that are helping to maintain Arctic’s sustainable ways of life. Arctic indigenous peoples have practiced reindeer herding for thousands of years. Every spring and autumn, reindeer herders migrate with their animals hundreds of kilometres between their summer and winter pastures. However, climate change is turning the spring melt even less predictable, making it more difficult for them to find potential migration routes and areas where snow cover has already disappeared. Copernicus satellites currently provide reindeer herders with daily satellite-based snow cover maps that help them deepening their understanding of the changing Arctic.

At the same time, the EU is funding regional projects focused on Internet of Things (IoT)-based solutions to track reindeer herds, which have traditionally roamed freely the tundra and forests. Thanks to wireless collars wore by the animals, their owners can monitor their location and well-being in real-time. The Arctic region and its shipping routes. Source: Arctic Council.

The programme, set up in collaboration between partners from Sweden, Norway, mainland Scotland, the Western Isles, the Shetland Islands, Faroe Islands and Northern Ireland, is specifically targeted to frail older people, including those with dementia. RemoAge is one among the over 100 projects included in the Northern Periphery and Arctic 2014-2020 programme, supported by the European Regional Development Fund (ERDF).

Supporting Arctic SMEs to thrive in a complicated environment

Being an entrepreneur in an extreme environment like the Arctic can be challenging. This is why the European Union funds several projects helping Small and Medium Enterprises (SMEs) to develop and expand their business activities.

One of them is Northern Cereals – New Markets for a Changing Environment (CEREAL), a transnational cooperation project aiming to help farmers in remote regions to better adjust to climate change and increase sustainability to boost local cereal production. Warmer growing conditions, improved varieties and technologies, and growing concerns about sustainability are creating new opportunities for a greater cereal production in northern areas. Knowledge transfer among the partners -coming from Iceland, Northern Norway, Faroe Islands, Scotland and Canada- is crucial for a project that has already contributed to increase the numbers of farmers producing high-value cereal products in these regions, thus boosting local employment, incomes and consumer choice in rural areas.

Another example of a project supporting Arctic local economies is ARCTISEN -‘Culturally Sensitive Tourism in the Arctic’-, an EU-funded initiative that supports start-ups and SMEs offering innovative tourism products and services. Its main goal is to expand tourist interest in the Arctic, which will bring “unforeseen opportunities to maintain local livelihoods and lifestyles”.

Gender-aware-business support is another priority of the EU Arctic policy. The W-Power project, also part of the Northern Periphery and Arctic programme, counts with €1.3 million to support new women-led starts-ups across the Nordic and Arctic region.

Declining Arctic traditional fishing communities are facing a threat to their way of life and beautiful wildlife: plastic fishing litter reaching their coastlines in ever-increasing quantities. What could be done? The EU-funded Circular Ocean project has come up with a solution: using these old plastic fishing nets and ropes, which represent 10% of marine waste, to develop smart ‘green’ industries. This waste is a potential resource for many industries, as it can be incorporated into different products, from clothing to skateboards.

The project, funded by the European Regional Development Fund, is contributing this way to clean up the environment and recycling marine waste while breathing new life into these remote Arctic economies.

EU sanctions against Russia to stop the war in Ukraine