EU Strategy for Cooperation in the Indo-Pacific

The EU and its Member States have long enjoyed a broad and comprehensive relationship with its partners in the Indo-Pacific, a region spanning from the east coast of Africa to the Pacific Island States. Today, the Indo-Pacific is the focus of the world’s attention as the socio-economic recovery from the COVID-19 pandemic gets underway whilst geostrategic uncertainty in the region increases. 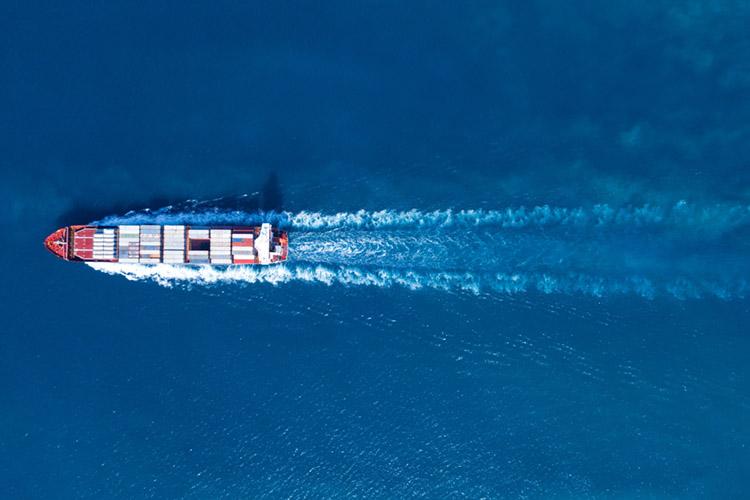 The Council Conclusions on the EU Strategy for Cooperation in the Indo-Pacific adopted by 27 Foreign Ministers of the EU’s Member States today demonstrate the EU’s recognition of the growing importance of the region and its commitment to reinforcing its role in cooperation with its partners there.

The Indo-Pacific region represents the world’s economic and strategic centre of gravity. It is home to 60% of the world’s population producing 60% of global GDP, contributing two thirds of current global growth. By 2030, the overwhelming majority (90%) of the 2.4 billion new members of the middle class entering the global economy will live in the Indo-Pacific.

Cooperation in the Indo-Pacific region is crucial to implementing the international community’s global agenda, including achieving the UN’s Sustainable Development Goals. Over the years, the EU has consistently made significant contributions in the region in terms of development cooperation and humanitarian assistance, tackling climate change, biodiversity loss and pollution, and contributing to upholding international law, including human rights and freedom of navigation.

The EU, therefore, has a big stake in the Indo-Pacific region, and has every interest that the regional architecture remains open and rules-based. However current dynamics in the Indo-Pacific, , have given rise to intense geopolitical competition, adding to increasing pressure on trade and supply chains as well as in tensions in technological, political and security areas. The universality of human rights is also being challenged. Sixty percent of world maritime trade passes through its oceans, including a third through the South China Sea. Its passages need to remain free and open.

This is why the EU’s Foreign Ministers have decided to reinforce the EU’s strategic focus, presence and actions in the Indo-Pacific. The approach and engagement will be principled with a long-term perspective, with the aim of contributing to the stability, security, prosperity and sustainable development of the region, based on the promotion of democracy, rule of law, human rights and international law.

This renewed commitment to the region is inclusive of all partners wishing to cooperate with the EU. The strategy is deliberately pragmatic, flexible and multi-faceted, allowing the EU to adapt and build its cooperation according to specific policy areas where partners can find common ground based on shared principles, values or mutual interest.

The EU will deepen its engagement on the Indo-Pacific in particular with those partners that have already announced Indo-Pacific approaches of their own.

The adoption of the Council Conclusions allows the EU to enhance cooperation further in many areas such as ocean governance, health, research and technology, security and defence, connectivity, and strengthen working together on tackling global challenges such as climate change.

The EU looks forward to working with all its partners in all these areas, especially on the common task of addressing the devastating human and economic effects of the COVID19 crisis, ensuring a sustainable and inclusive green socio-economic recovery and creating more resilient health systems.