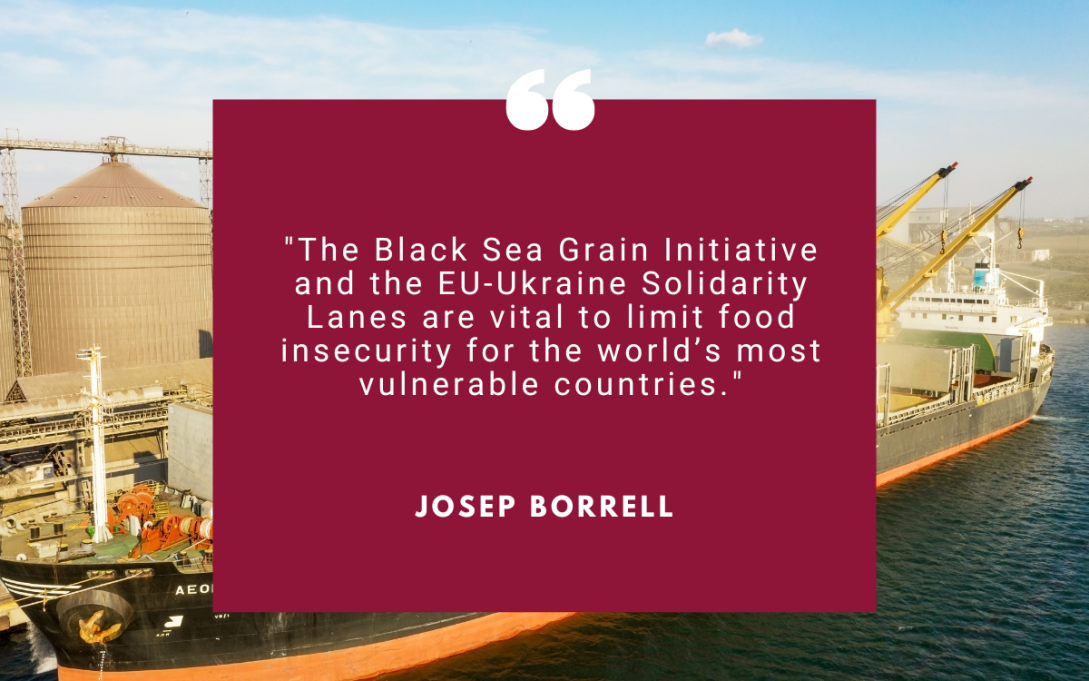 EU member states bordering Ukraine (Poland, Romania, Slovakia and Hungary) have made big efforts and investments to facilitate these trade routes. By establishing a more stable connectivity with the EU, the Solidarity Lanes have become an indispensable link with Ukraine and the Republic of