Freedom of belief, freedom of religion – not fear

As the world still responds to the effects of the global pandemic, the human rights of many who have a religion or hold humanistic and/or atheistic beliefs are increasingly threatened. On the International Day Commemorating the Victims of Acts of Violence based on Religion or Belief, the EU stands in solidarity with all victims of persecution, wherever they may be. 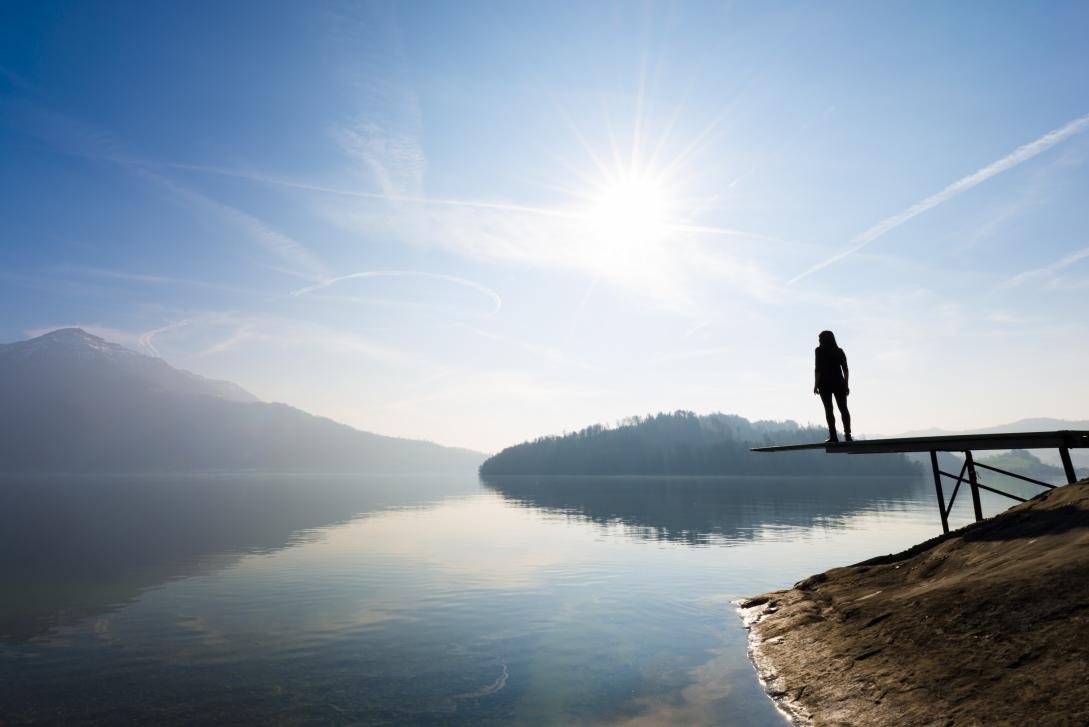 In article 18 of the Universal Declaration of Human Rights, one can read that everyone has the right to freedom of thought, conscience and religion. This right includes freedom to change their religion or belief, and freedom, either alone or in community with others and in public or private, to manifest their religion or belief in teaching, practice, worship and observance.

The same right is reaffirmed in article 9 of the European Convention on Human Rights.

This right is unequivocally fundamental to all human beings. However, throughout the time until even the present, we have witnessed injustices and acts of violence being committed to others based on their religion, belief or atheism.

‘Every person no matter where they live should be guaranteed the right to have, not to have, to choose or change, to practice and to manifest a religion or belief and to be free from discrimination’ declared the EU High Representative Josep Borrell, on the International Day Commemorating the Victims of Acts of Violence based on Religion or Belief.

The EU condemned in particular the exacerbation of discrimination, hate speech, hate crime and the unfair blaming of religious minorities during the spread of the pandemic. This is not acceptable and the EU has been vocal about it. The EU consistently raised concerns about violations of freedom of religion or belief in political dialogues with partner countries.

On this day, EU HR/VP Josep Borrell on behalf of the EU reaffirms that ‘freedom of religion or belief and freedom of expression are interdependent, interrelated and mutually reinforcing rights’. It is clear to the EU that promoting freedom of religion or belief cannot be a pretext to justify human rights violations, including those affecting women and girls, persons belonging to religious minorities or nonbelievers, and persons based on their sexual orientation or gender identity.

Together we can achieve more

Josep Borrell declared: ‘Combatting in an impartial way, all forms of religious intolerance, stigmatisation, discrimination, incitement to violence and violence against persons based on religion or belief must be a priority for all States and the international community’.

The EU’s commitment to protecting and promoting freedom of religion or belief is anchored in multilateralism and in particular in its engagement in the UN human rights fora and UN-led initiatives and is based on the principles of equality, non-discrimination and universality.

This year, we celebrate the 40th anniversary of the UN Declaration on the Elimination of All Forms of Intolerance and of Discrimination Based on Religion or Belief. Josep Borrell takes this opportunity to highlight that the EU reaffirms that ‘no one shall be subject to coercion which would impair his or her freedom to have a religion or belief of his or her choice’.

Actions with an immediate impact

EU’s work on this theme can also be seen in the support of concrete projects on the ground. In 2020, the EU started to unroll its ‘Global Exchange on Religion in Society’ project. It provides a platform where religious or faithbased actors and other civil society actors can connect, enabling them to work together to preserve their own societies as inclusive and respectful places for everyone, where shared citizenship underpins a truly inclusive and resilient society.

Moreover, the EU continues to finance three regional projects in the Middle East and Africa with more than EUR 5 million from 2018 to 2022. The projects aim to improve cultural pluralism and intercultural understanding related to religion or belief.

Understanding the role of religion and belief supports the comprehension of different worldviews and it is key to building peaceful and inclusive societies, resilient to conflict. On this day, the EU stands in solidarity with all victims of persecution and reaffirms its commitment to combat the violation of this right within and beyond the EU.