Girls speak out: EU strives to leave no one behind

Each year 12 million girls under 18 are married; 130 million girls worldwide are still out of school; and approximately 15 million adolescent girls aged 15-19 have experienced forced sexual activity. The EU is committed to continue its full support to see progress and not regress, for girls and women to achieve gender equality. 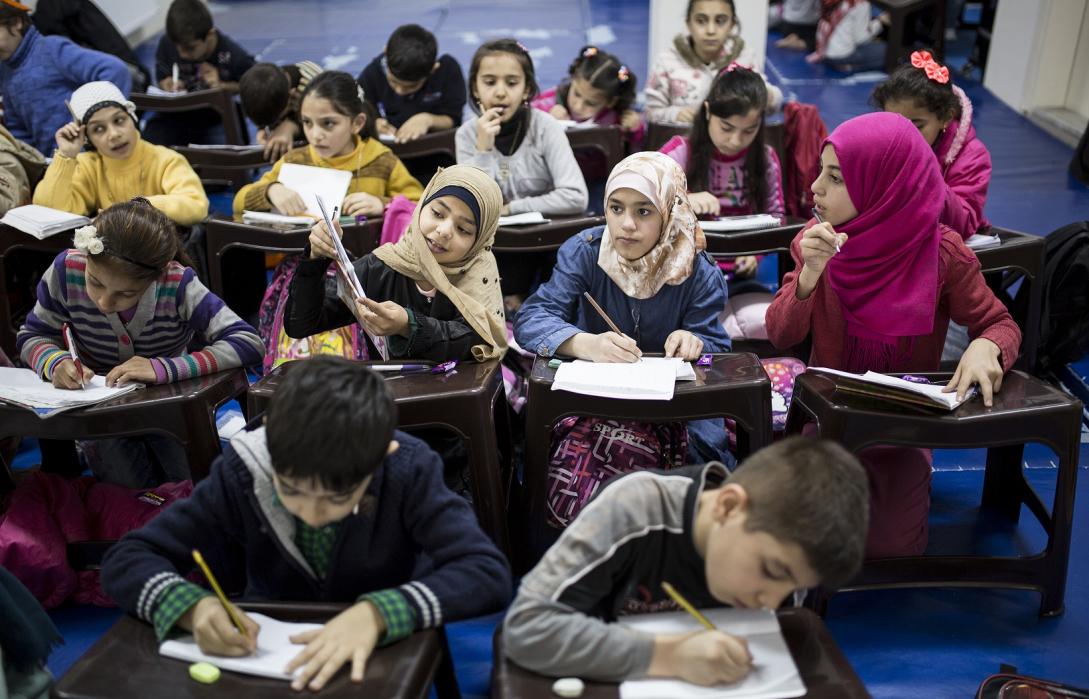 EU High Representative Federica Mogherini echoed this message during UNGA@74, when, together with UNICEF’s Chief Executive Director, Henrietta Fore, they launched the EU-UNICEF global campaign #TheRealChallenge, in the run up to the thirtieth anniversary of the UN Convention on the Rights of the Child.

"I believe we have a real challenge in guaranteeing that every single child gets every single right, no matter the background, the economic situation of the family, the gender,” Federica Mogherini said. “I dream of a generation that grows up without having to work any longer on the gender equality issues in the future."

Through its policies and initiatives such as the new EU Consensus on Development, the Spotlight Initiative, and the Gender Action Plan II, the EU has made strong promises to girls in line with the Sustainable Development Goals.

To mark the International Day of the Girl a public event ‘Girls speak Out,’ was organised in the European Parliament at the initiative of PLAN International. The aim of this event was to bring together ‘European Week of Action for Girls’ youth advocates and newly elected MEPs to have an exchange on how the EU can scale up its commitment to help millions of girls to pursue their goals and achieve their dreams.

A group of around 20 global youth advocates, MEPs, civil society and other EU officials including Ambassador Mara Marinaki, principal advisor on gender at the EEAS, convened at the EP, to Speak, Listen and Commit. During the event, the youth advocates presented the issues that matter most to them and had an exchange with MEPs on steps to take to advance these four main issues:

In another meeting between the youth advocates and Mara Marinaki at the EEAS, the young girls also had the possibility to table their ideas and requests to the EU.

On the International Day of the Girl, join UN Women to celebrate girls everywhere as they inspire, break boundaries and take charge of their own future. Under the theme “GirlForce: Unscripted and Unstoppable,” UN Women celebrate all of the achievements by, with and for girls since the adoption of the Beijing Declaration and Platform for Action and the passage of the Convention on the Rights of the Child in 1990.

UN Women encourage everyone to spread the word that girls can do anything and we all have a role in taking action to build a more peaceful and prosperous world for us all.