One Planet Summit for Biodiversity: Leaders take action to protect nature and health

A One Planet Summit on Biodiversity was held in Paris on 11 January 2021, under the leadership of President Macron, gathering an impressive number of political leaders and CEOs, pledging to reverse the destruction of nature. 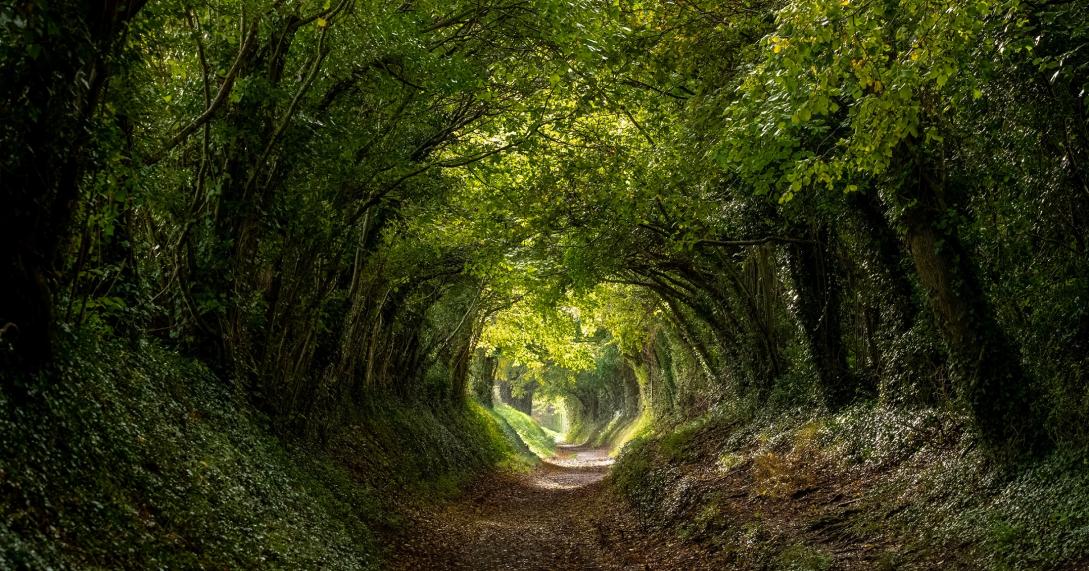 The One Planet Summit, which was held virtually for the most part, was organised by France and backed by the EU, the United Nations and the World Bank.

The summit highlighted that the destruction of nature increases the risk of future pandemics and that protecting biodiversity and fighting climate change are two sides of the same coin. It launched the “High Ambition Coalition for nature and people”. Key developments of the Summit include: the participating states’ plan to protect 30% of lands and oceans; the commitment of more than US$ 14 Billion for Africa’s Great Green Wall, the announcement by France and UK to earmark 30% of their overseas public funding to nature based solutions and the launch of the PREZODE initiative, a global network of researchers to prevent the next pandemic due to zoonotic diseases.

The One Planet Summit-Biodiversity follows the UN Biodiversity Summit and the Leaders Pledge for Nature (New York September 2020). It gives political momentum to a new and ambitious global biodiversity framework to be agreed at COP15 of the Convention on Biological Diversity in Kunming, China and to the COP26 on Climate Change in Glasgow, both taking place at the end of 2021.

“Until now we have been destroying our planet, abusing it as if we had a spare one” - UNSG Antonio Guterres

“COP15 for nature must be like the COP 21 was for climate. And we need a Paris style agreement to go with it: ambitious, global and game changing.”  - EC President Ursula Von Der Leyen