Towards a stronger and more effective international criminal justice 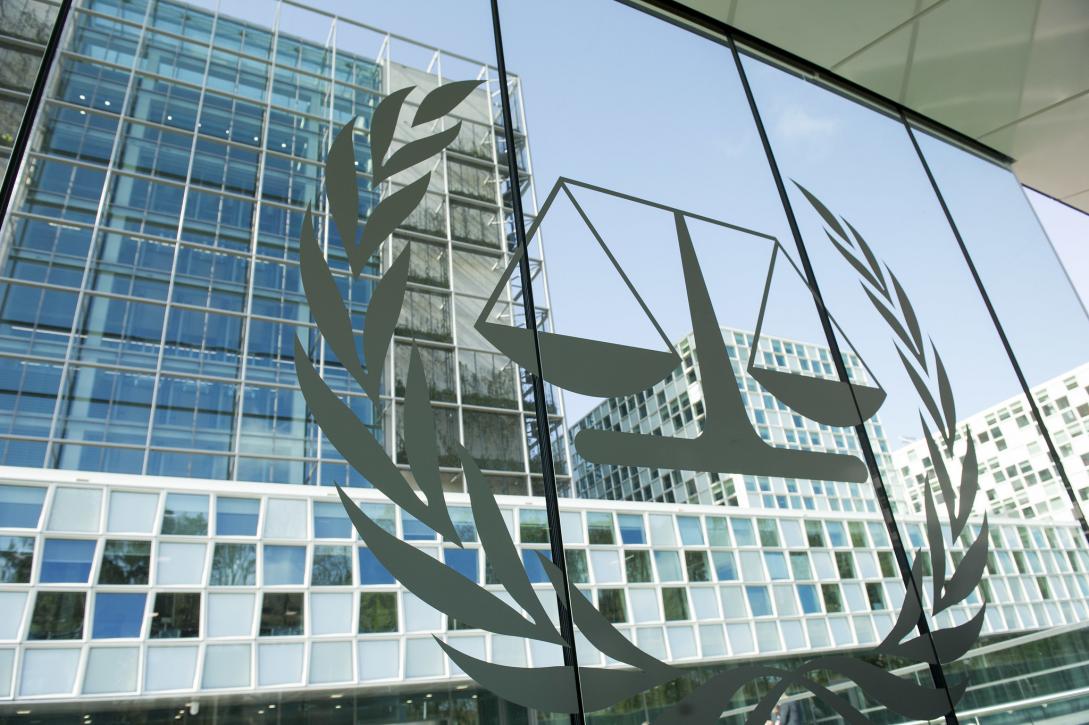 Atrocity crimes did not stop during the pandemic. However, the spread of the virus posed additional challenges to the normal functioning of the International Criminal Court (ICC), one of the pillars of a global order where impunity must no longer be an option. Every 17th of July, on the anniversary of the historic adoption of the Rome Statute of the ICC in 1998, we take a moment to reflect on the importance of fighting impunity and bringing justice for the victims of the most serious crimes: genocide, war crimes and crimes against humanity.

“As the world’s first and only permanent international criminal court, the International Criminal Court plays a crucial role in a shared rules-based global order and in advancing the fight against impunity for international crimes. Despite this crucial role, its work and independence continue to be frequently challenged”, reads the Declaration issued by the HR/VP Josep Borrell on behalf of the EU to mark the date.

The EU High Representative stated the EU´s will to work together with the Court and all its 123 Member States on the ongoing efforts to make the ICC stronger and more effective. Currently, the ICC and the Rome Statute is undergoing the most far-reaching process of review since the Court began its operations in 2002. Borrell also took the opportunity to thank Ms. Fatou Bensouda for her “determined and dedicated work” as Prosecutor and, previously, Deputy Prosecutor of the ICC during the last 17 years, and welcomed Mr. Karim Khan as the new chief Prosecutor of the ICC.

Since the entry into force of the Rome Statute in 2002, there have thus far been 30 cases before the International Criminal Court, with some cases having more than one suspect. So far, the ICC judges have issued 35 arrest warrants (17 people appeared before the Court, while 13 remain at large), 10 convictions and 4 acquittals.