By International Law, Crimea is Ukraine

Four years following the illegal occupation of Crimea, the EU reiterates its condemnation of Russia's violations of international law and strong commitment to Ukraine's territorial integrity. 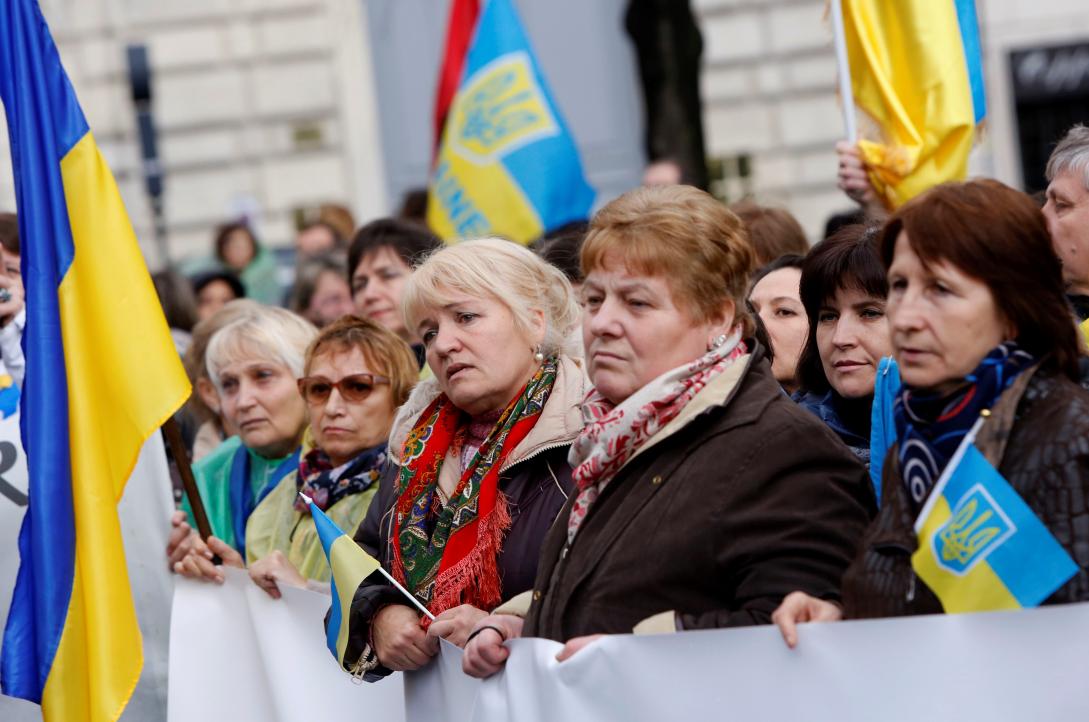 This week marks the fourth anniversary of the illegal annexation of Crimea and Sevastopol, by the Russian Federation. Today EU High Representative Federica Mogherini released a statement on behalf of the EU condemning this violation of international law.

In the four years since the illegal annexation of the peninsula, the human rights situation has deteriorated, with residents facing systematic restrictions of their fundamental freedoms. The rights of the Crimean Tatars in particular, have been gravely effected, through persecution of its leaders and members of their community, closing  Crimean Tatar media outlets and banning of Mejlis activities, the Crimean Tatars  self-governing body.

The militarisation of the peninsula has continued to impact the security situation of the Black sea region and in violation of international humanitarian law, Russian citizenship and conscription in the armed forces of the Russian Federation has been in imposed on Crimean residents.

The High Representative visited Kyiv earlier this week to deliver in person the EU's unequivocal message of support to Ukraine's territorial integrity and commitment to implementing the EU's non-recognition policy, including through its restrictive measures.