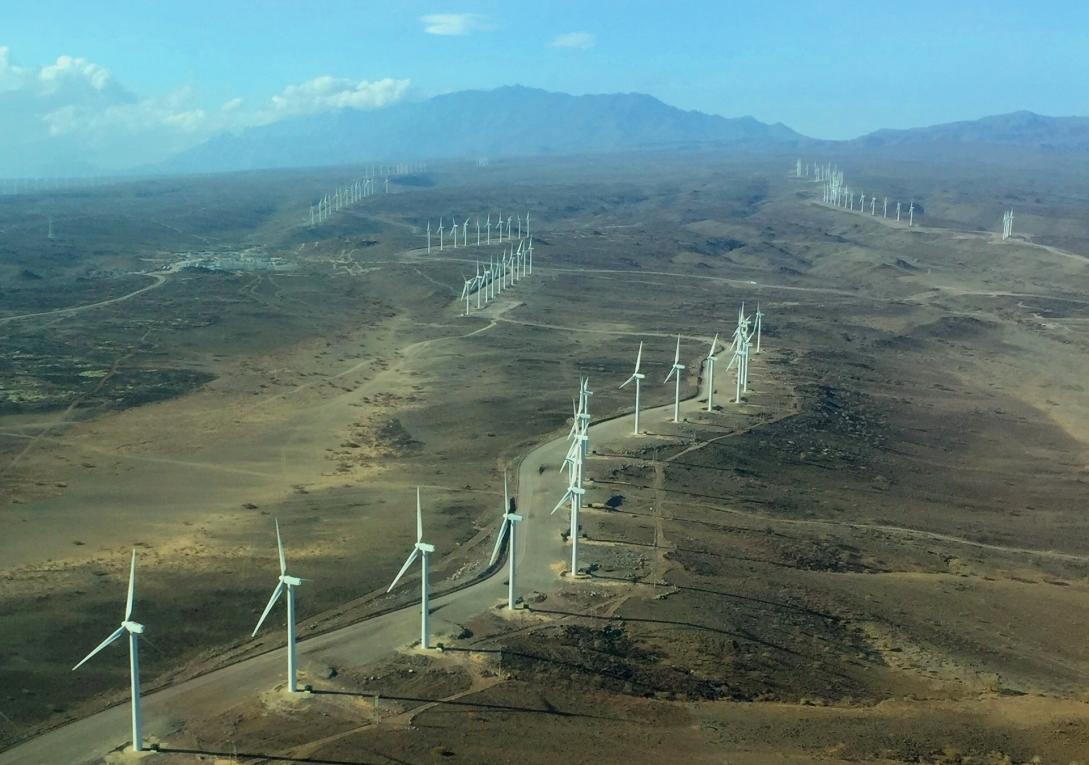 The biggest area of EU support for transport is in the upgrading of roads. Work on two major roads, Eldoret-Malaba (Northern Corridor, 120km) and Merille River-Marsabit (Cape Town-Cairo Corridor, also 120km), was recently completed at a combined cost of €250 million of which the EU provided €169 million in grants.

The total investment in these four projects is €300 million, of which the EU is providing €69 million.

Two other transport projects, for which EU grant funding has been allocated (but work isn't yet underway), are: are:

The three EU-funded energy projects in Kenya, which are all underway, are:

The EU is supporting the Kenya Green Mini Grid Facility, a programme to improve access to electricity in remote areas of the country by encouraging private investment in mini-grids based on renewable energy sources. The EU is providing a €5.65 million grant for investment and technical assistance, together with a £9.1 million grant from UK's DfID, and the programme is managed by France's AFD.

Through a €4 million technical assistance grant, the EU is supporting Sunref East Africa (for Kenya, Uganda, and Tanzania). Under this programme France's AFD  is providing a €35 million credit line to help private companies to make cost savings and become more competitive by investing in energy-efficient equipment and better energy management.

The European Investment Bank is considering possible investment in two 40MW solar power plants in Eldoret, as well as an extension of the Olkaria geothermal plant (the bank has earmarked €113 million for the addition of a 70MW turbine and the construction of the necessary wells, steam-gathering system and interconnection facilities).

The EU is funding four projects in Kenya's water sector:

The Africa Maritime Technology Cooperation Centre (MTCC) is based in Mombasa, Kenya. It is one of the five global MTCC centres financed by the European Union through the GMN project implemented by the International Maritime Organisation. The Mombasa MTCC covers the African region. It is a centre of excellence in promoting cutting edge low-carbon technologies and operations in maritime transport and helps participating countries develop national energy-efficiency policies and measures for their maritime sectors. Four other MTCCs are based in Asia, Pacific, Latin America and the Caribbean, all supported by the European Union.