The European Union is supporting Albania’s efforts to provide quality public services for its citizens and move closer to European good administration practices. 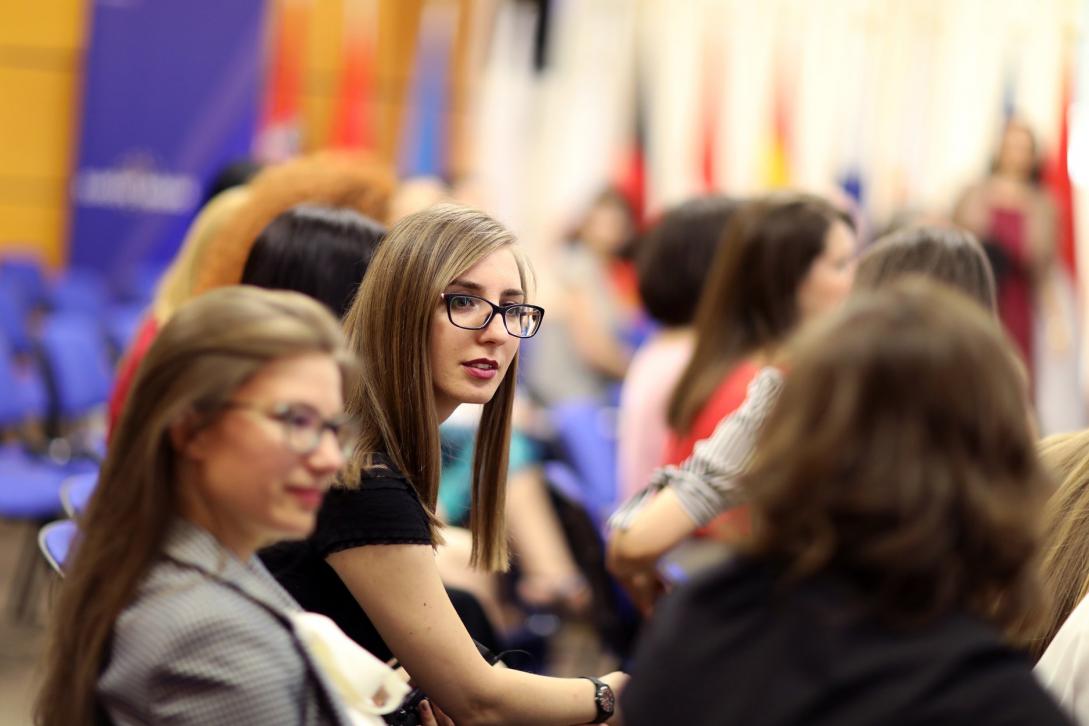 As of 2015, number of local government units in Albania was reduced by 80 percent - from 384 to 61 municipalities – making them more efficient and transparent to the benefit of all citizens. The EU has supported the consolidation of the reformed municipalities and improvement of the capacities of local administrations. This also helped to increase the efficiency of local public services in rural and suburban areas. So-called “EU corners” are set up in all municipalities, where citizens can obtain information about the EU and opportunities of the EU programmes in Albania (e.g. in areas of education, business support, agriculture, or local development).

“The long-term, and sometimes difficult reforms, the EU accession process entails are not about daily politics or technical mechanisms. They are for the long-term good of the Albanian people. There is no doubt, for us and for you, that Albanians deserve the same protections, opportunities and quality of life as their fellow citizens inside the EU,” said Luigi Soreca, EU Ambassador to Albania.

https://twitter.com/GabrielMariya/status/1062311924103331841Before a “One-Stop-Shop” service was provided by the state administration, citizens had to go through a cumbersome process to receive services and visit different offices, often located in different areas of a city. Now citizens can apply for more than just one service in the same agency. Additionally, the digitalisation of the local government archives has led to an increased transparency and quicker service for citizens. Web portal E-Albania for example has a variety of certificates, attestations and procedures that can now be requested online, avoiding long queues.

Digitalisation is also taking place in the area of recruitment of civil servants, making the recruitment procedure more transparent and merit-based. Since four years the process of applying for a position in the civil service has been digitalised. Now the applications are done only online through the department’s website, where everyone who has minimally a Bachelor’s degree, can open a personal account and apply for a position. The online tests that candidates then take are also corrected directly through the system to ensure a merit-based competition.

Through the EU Young Civil Servants’ Scholarship Scheme, young civil servants received training at the Albanian School of Public Administration and at the Ecole National d'Administration (ENA. The programme will continue in the coming years through the collaboration with public administration schools of EU member states to contribute to building a professional, independent and merit-based system of recruitment and training, in line with European standards.

Thanks to the EU, since 2016 the anti-smuggling unit of the Albanian customs has high-tech equipment allowing customs officers to scan transport containers, examine nature and volume of cargo, show transport logs and vehicle owner’s data. This has significantly helped raise the efficiency of the customs’ work. In addition, the EU and Albanian government renovated and equipped the customs laboratory in 2013. It now uses the same analytical techniques as the most modern European labs. Their analysis is comparable with other customs labs and has hence significantly reduced the cost and time of customs procedures for businesses.