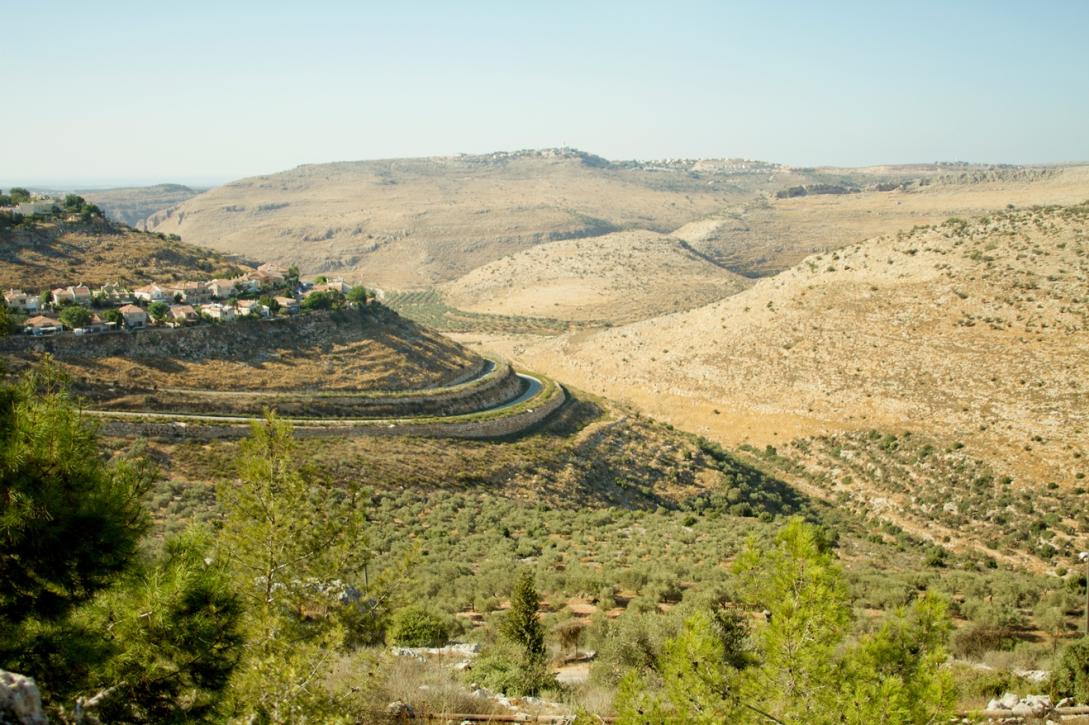 In the second half of 2018 (July-December) advancement of housing units continued at an unprecedented high level. More than 7,000 housing units in the occupied West Bank (4,350) including East Jerusalem (2,900) were advanced in different stages of the planning and implementation process (tenders and plans).

Several important developments took place during the reporting period. In East Jerusalem, Israeli High Court decisions brought between 600 and 700 Palestinians at risk of being evicted in Batan al Hawa (close to the Old city) and families in Sheikh Jarrah (32 persons) lost their final appeal against eviction. A development that will deepen the Israel control of East Jerusalem and the Old City Bassin.

In December, the Israeli government announced that it would allocate land at the Givat Eitam outpost site for the purpose of planning a new settlement in the strategic "E2" area, that potentially will cut off Bethlehem from the southern West Bank, completing the near encirclement of Bethlehem by Israeli settlements.

The total advancement of settlement units in 2018 (January-December) amounted to more than 15,800 units (9,400 units in the West Bank and 6,400 units in East Jerusalem). The figures show a sharp spike in planning for future construction. This development will, over several years, enable potentially more than 60,000[1] Israeli settlers to move to the Occupied West Bank, including East Jerusalem.

Settlements are illegal under international law as reaffirmed by UN Security Council Resolution 2334 (2016) and the developments on the ground make the prospect of a two-state solution, with Jerusalem as the future capital of both states, increasingly unattainable.