On 1 December, Josep Borrell assumed the post of EU High Representative for Foreign Affairs and Security Policy and Vice-President of the European Commission. 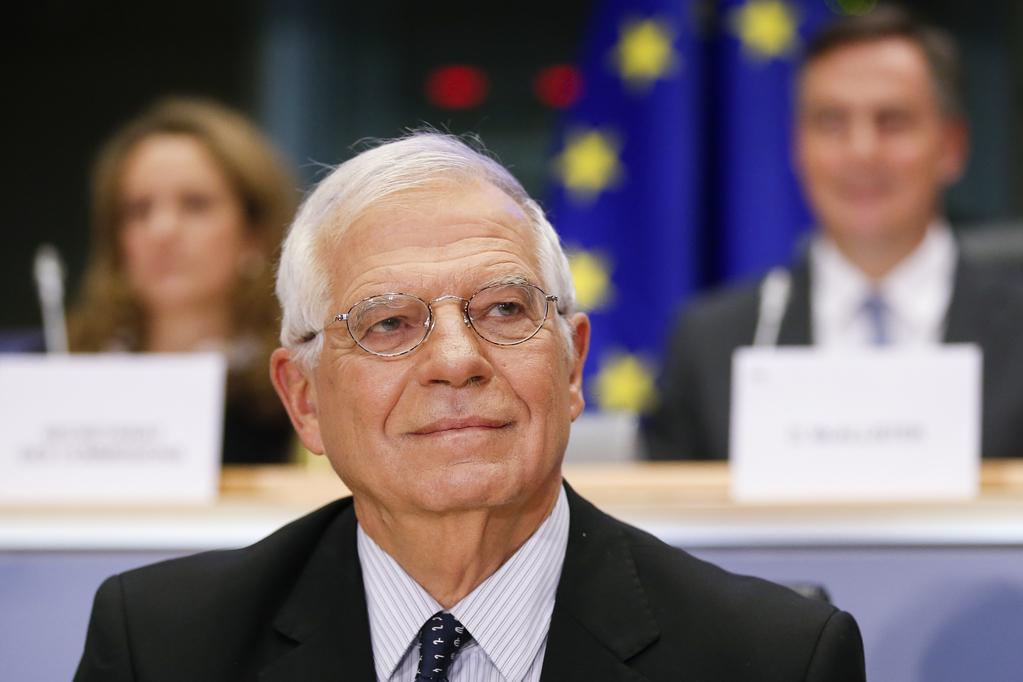 Following the vote of the European Parliament on 27 November, and the appointment by the European Council, the new European Commission took office on 1 December 2019. Josep Borrell, former Foreign Minister of Spain, assumed the post as High Representative of the Union for Foreign Affairs and Security Policy, and Vice-President of the European Commission, headed by new President Ursula von der Leyen. In the next 5 years, High Representative/Vice-President Borrell will be at the helm of the EU's foreign policy. The need for European leadership in the world is more pronounced than ever before, and Europe must use its diplomatic and economic strength to support global stability and prosperity, as stated in the Mission letter by the Commission President-elect.

In his personal message upon taking office, High Representative/Vice-President Borrell said he would be guided by principles of realism, unity and partnerships in building the EU as an even stronger world-oriented actor. He reminded the European Union had what it takes to deliver on this crucial mission. "We have all the tools and resources at hand - from diplomacy to trade, development cooperation and crisis management. We set global rules and standards and act as a steadfast defender of multilateralism and democratic values. The combination of these assets makes us a leader in responding to global challenges and showing the way forward", he wrote.

https://twitter.com/JosepBorrellF/status/1201084539377999872During his hearing in the European Parliament, Borrell stressed his intention to engage in reforms in the Western Balkans, support democracy and the integrity of Ukraine, address the challenges in the Southern neighbourhood, develop a new strategy towards Africa, work on political relations with Asia, step up cooperation with Latin America and reinforce transatlantic relations. “We are the best combination of political freedom, economic prosperity and social cohesion. We have the resources, the support of our population and strong institutions. We need to build on this”, Borrell said. Tasked to work for a stronger Europe in the world, Borrell underlined some of the key building blocks of Europe’s role. “We  are  a  key  normative  power  in  setting  world-wide  rules  and  standards.  We have a powerful common trade policy. Powerful because it is common. We are a true leader in shaping the 2030 Agenda, which  represents the new global consensus on building sustainability. Our budget, together with those of the Member States, makes us a financial super-power, and our diplomatic capacity is among the strongest in the world.” Borrell pledged to work with all EU Member States to achieve more unity needed for Europe to be geopolitically relevant. Referring to partnerships and multilateralism as part of Europe’s “collective DNA”, he stressed that Europe has to position itself in the growing confrontation between the US and China. “We have to back rules-based multilateralism and promote our own approach, avoiding  being squeezed between the two of them.” The rules-based system can and should be reformed, but not abandoned, Borrell said.