The EU’s Common Security and Defence Policy has been open to cooperation with partners, both international organisations and bilaterally with third countries, since the beginning. These partnerships are tailored and of mutual benefit. They help to strengthen the EU’s security and defence efforts and support the EU’s overall political relations with the relevant international organisations and third countries. With the Strategic Compass, a new EU security and defence strategy adopted by Member States in March 2022, the EU will strengthen its cooperation with multilateral, regional and individual partners.

The EU and the United Nations have a successful track record of close cooperation in crisis management around the world, dating back to the beginning of EU CSDP missions and operations [Factsheet on the EU – UN Strategic Partnership on Crisis Management]. It is no coincidence that in 2003, when the EU deployed its first civilian and military operation, a Joint Declaration on EU-UN-Cooperation in Crisis Management was issued. Since then, many steps have been taken to reinforce the strategic partnership. Most recently in September 2018, the EU and UN agreed on a new set of forward-looking priorities for cooperation on peace operations and crisis management in 2019-2021.

In light of the common challenges facing the EU and NATO, it is an obvious choice to join and closely coordinate our efforts. The two Joint Declarations of 2016 and 2018, together with the ensuing package of 74 common actions for implementation, provide a well-established, solid and comprehensive framework for cooperation. It is based on a strong political mandate received from both EU Member States and NATO Allies. The six progress reports on implementation submitted by the High Representative/Vice President and the NATO Secretary General to the respective Councils (2021 Progress Report) reflect continued progress and a good overall dynamic of staff-to-staff interaction in all areas of cooperation and demonstrates the added value of EU-NATO cooperation across the board.

A Memorandum of Understanding was signed between the African Union and the European Union on Peace, Security and Governance on 23 May 2018. It foresees strengthened cooperation throughout the conflict cycle from conflict prevention, to crisis management and governance.

The EU is also engaged in tailored partnerships on security and defence with third countries – its transatlantic partners, countries in the Eastern Partnership and in its Southern neighbourhood, the Western Balkans as well as third countries in Asia, Africa, the Middle East and Latin America.

The EEAS conducts regular dedicated dialogues or consultations on security and defence at different levels with a variety of partner countries and supports practical cooperation. Within the framework of the pilot project Enhancing Security In and With Asia the EU supports closer and much intensified cooperation with key Asian partners in areas such as maritime security, cyber security, counter-terrorism and crisis management. Joint naval exercises and port calls have been organised between EU Operation Atalanta and partner countries. 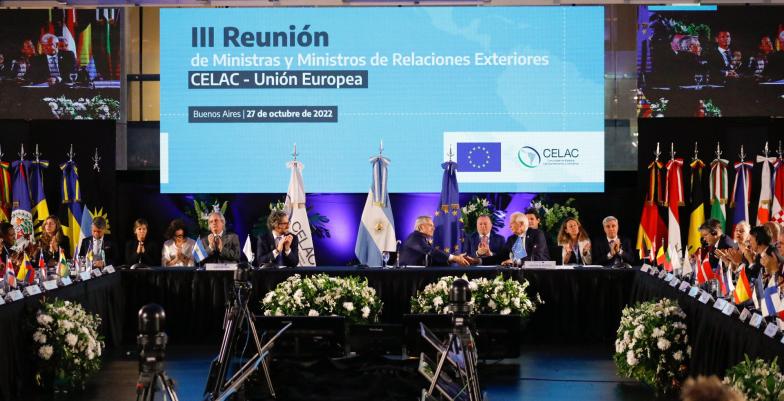 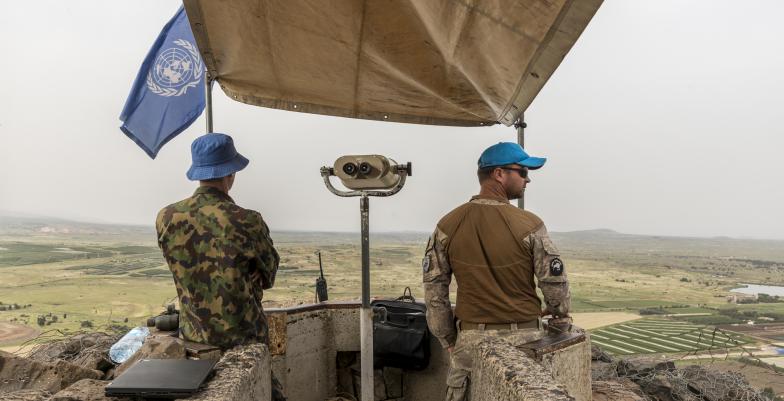